A blow is struck against exorbitant conference WiFi 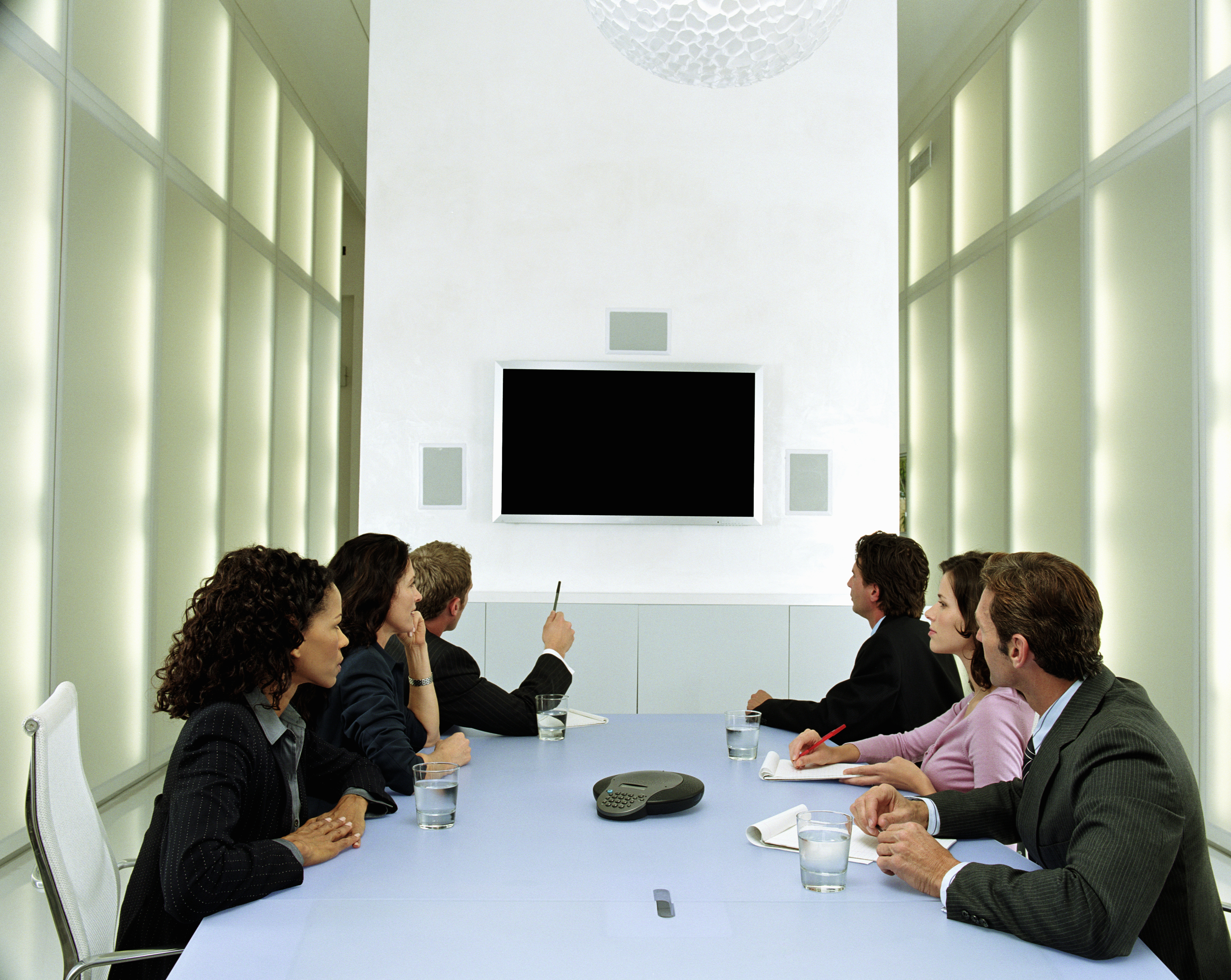 My travel on the IT conference circuit has slowed (can’t say I miss seeing Las Vegas 10 times a year) but as someone who has suffered through many a crappy hotel and conference centre WiFi connection, I had to smile and feel a measure of satisfaction at reading this story:

Marriott International Inc. was fined $600,000 (U.S.) by the U.S. Federal Communications Commission for blocking hotel customers from connecting to the Internet on personal WiFi networks in order to force them to pay for the hotel’s networks.

Apparently Mariott employees at the Gaylord Opryland in Nashville, where I’ve attended several conferences by Avaya and Sage over the years – used technology to block guests’ mobile hot spots, forcing them to instead use the conference centre’s expensive WiFi, which can cost exhibitors and small businesses as much as $1000 per device.

Needless to say, the U.S. Federal Communications Commission had a little something to say about that.

And so should the conference-going community. Using technology to stop someone from using their smartphone as a hot spot is unacceptable. Doing it to force you onto the ridiculously overpriced services they’re providing is even worse.

While I’m not saying WiFi should necessarily be a utility like water or hydro, the markup hotels charge for WiFi is astronomical. It’s telling that a luxury hotel like a Hyatt or a Hilton will charge as much as $20/day or more for in-room Internet for guests, while value motels like a Days Inn will give it away for free. The difference is the luxury brands know their business traveller customers will pay as it just goes on their expense accounts. And conference organizers and exhibitors are a captive audience that is gouged for even more.

Adding insult to injury is the fact the service we’re being gouged for is often inferior, unreliable and slow. I can’t count the number of conferences where the keynote hall WiFi just didn’t work – hard to encourage live tweeting when the WiFi won’t work AND they’re blocking your mobile hot spot.

This is a business and someone needs to pay for the infrastructure investment, but blocking other signals is well over the line. Should you be allowed to block my smartphone’s voice service so I need to pay to use the hotel phone?

Bizarrely, Mariott is insisting it did nothing wrong. It says the FCC’s rules should be changed; it has the right to protect its cash cow, er bottom line. And what’s more, it bizarrely tried to turn this into an IT security argument about protecting people from rogue devices and other nonsense. Poppycock – it’s about profits.

This is a business, though. Mariott is a major hotel and conference chain. If this is their attitude towards conference business, perhaps organizers should take their business elsewhere.

Jeff Jedras
A veteran technology and business journalist, Jeff Jedras began his career in technology journalism in the late 1990s, covering the booming (and later busting) Ottawa technology sector for Silicon Valley North and the Ottawa Business Journal, as well as everything from municipal politics to real estate. He later covered the technology scene in Vancouver before joining IT World Canada in Toronto in 2005, covering enterprise IT for ComputerWorld Canada. He would go on to cover the channel as an assistant editor with CDN. His writing has appeared in the Vancouver Sun, the Ottawa Citizen and a wide range of industry trade publications.
Previous article
Standalone smartwatch is coming to market soon
Next article
BlackBerry CEO blogs on securing the enterprise