The biggest geographic IT opportunity may be in Libya? 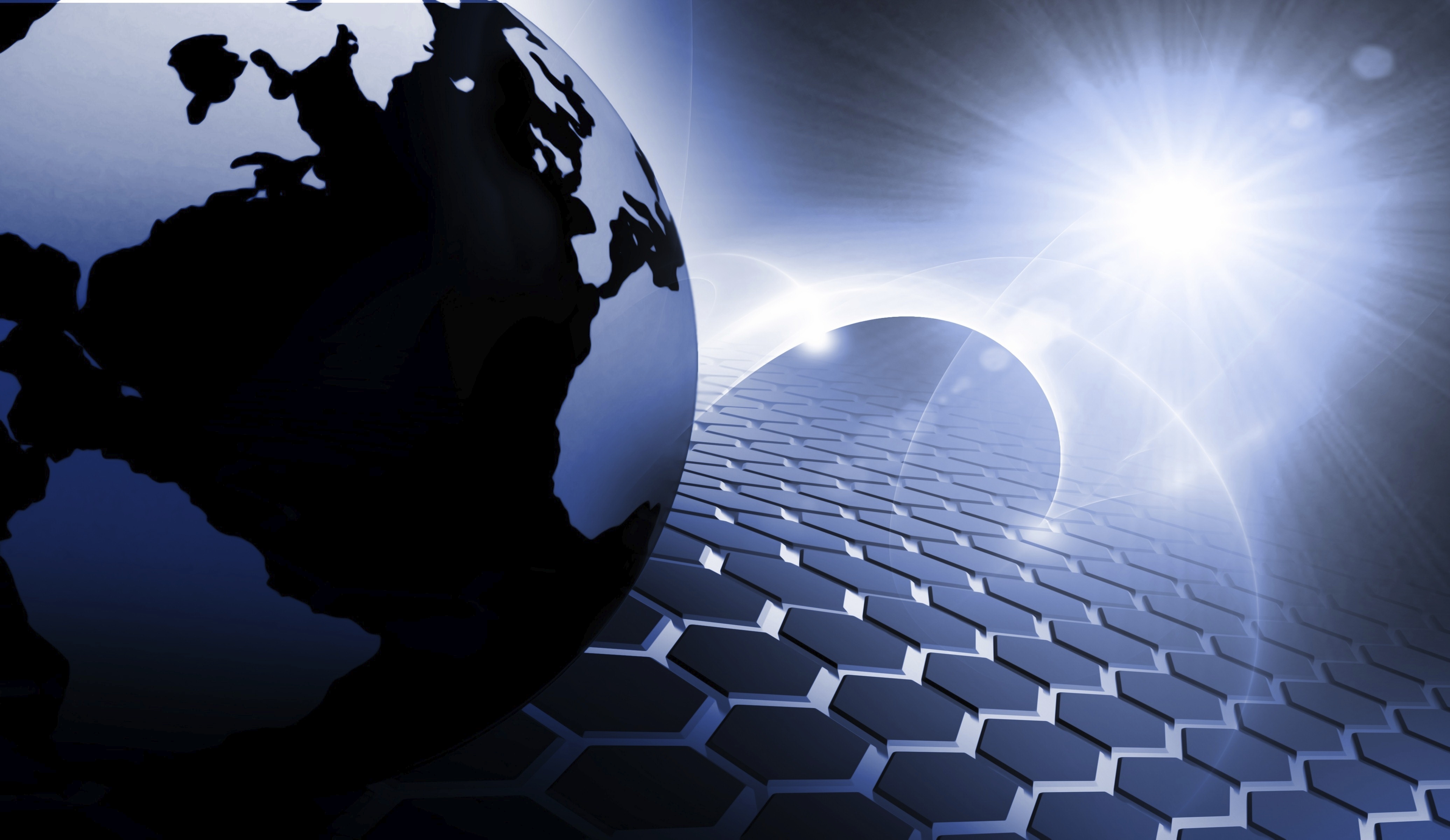 Libyan dictator Colonel Muammar Gaddafi lost power on July 15, 2011 and on Oct. 20 of that same year he was captured and then killed. After a 42 reign Libya was finally free of its tormentor.

The next question for this North African country was: So what’s next? 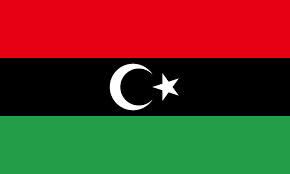 Sometimes it’s hard for a third-world country to know what that next step is especially after such a long, brutal dictatorship.

Just this week Libya approached the International Telecommunication Union in Geneva to learn how to create a world-class information, communications technology facilities in the country. ITU is the leading United Nations agency for information and communication technology. 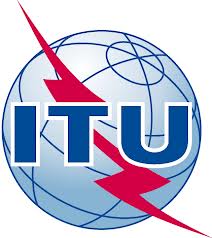 What was encouraging is that Libya has a leader in this effort: Deputy Minister for Communications and Informatics Mohamad Benrasali. I also found it interesting that Benrasali asked for a “master plan” to modernize ICT infrastructure in Libya. This tells me that the Libyans acknowledge they lack the expertise on how to build an ICT infrastructure and are looking for help.

And, as Novell founder Ray Noorda once said: “Where there’s mystery…there’s margin.”

This to me looks like one of the biggest opportunities in the IT sector since the modernization of Brazil, Russia, India and China (BRIC). Can Libya be the next BRIC country?

Benrasali said that he is not just looking to establish an ICT sector but to develop a standard that will lead the world. That is a pretty bold vision. Oh and this just in, Libya has oil money!

Let’s also look at some facts about Libya:

What is working against Libya is that there is still unrest in the country heightened by the attack of the American consulate in Benghazi and assassination of American ambassador Christopher Stevens last year.

Benrasali said his focus is on establishing a regulatory framework that would encourage investment in developing the ICT sector and re-building infrastructure.

He added that the Libyan government is focusing on e-government as a tool for public service delivery and that the government’s ‘e-Libya initiative’ is aimed at revitalizing the administration.

“The e-Libya initiative is based on smart applications and has a number of strategic objectives that aim to build a knowledge-based economy through ICT,” Benrasali said, in a prepared statement.

ITU Secretary-General Hamadoun Touré said the ITU is taking immediate measures to share best practices and to ensure that steps are taken in the right direction.

The Libyan government has even laid down a time frame of two years to reach its objectives of modernizing the ICT sector, which looks to be ambitious given the circumstances of the last few years.

However, everyone has to start somewhere and having a goal is not a bad thing.

Even the ITU’s telecommunication development bureau chief Brahima Sanou said it would be challenging to meet the ambitious goals set by Libya. Sanou added despite the timeline that these goals are within reach.

I’m sure saying Libya is a great ICT opportunity must sound crazy, but I sure people said the same thing about Russia and China.

Three quick hits before I go. It was great to see Enza Alexander back in the channel with FlexITy Solutions. I see FlexITy has having a big year in 2014 with its national-wide strategy.

Primus Telecommunications Canada Inc., one of the country’s largest alternative telecommunications service provider, has appointed of Michael Nowlan as its new CEO. He will also join the board of directors. Nowlan comes to Primus from Marketwired.