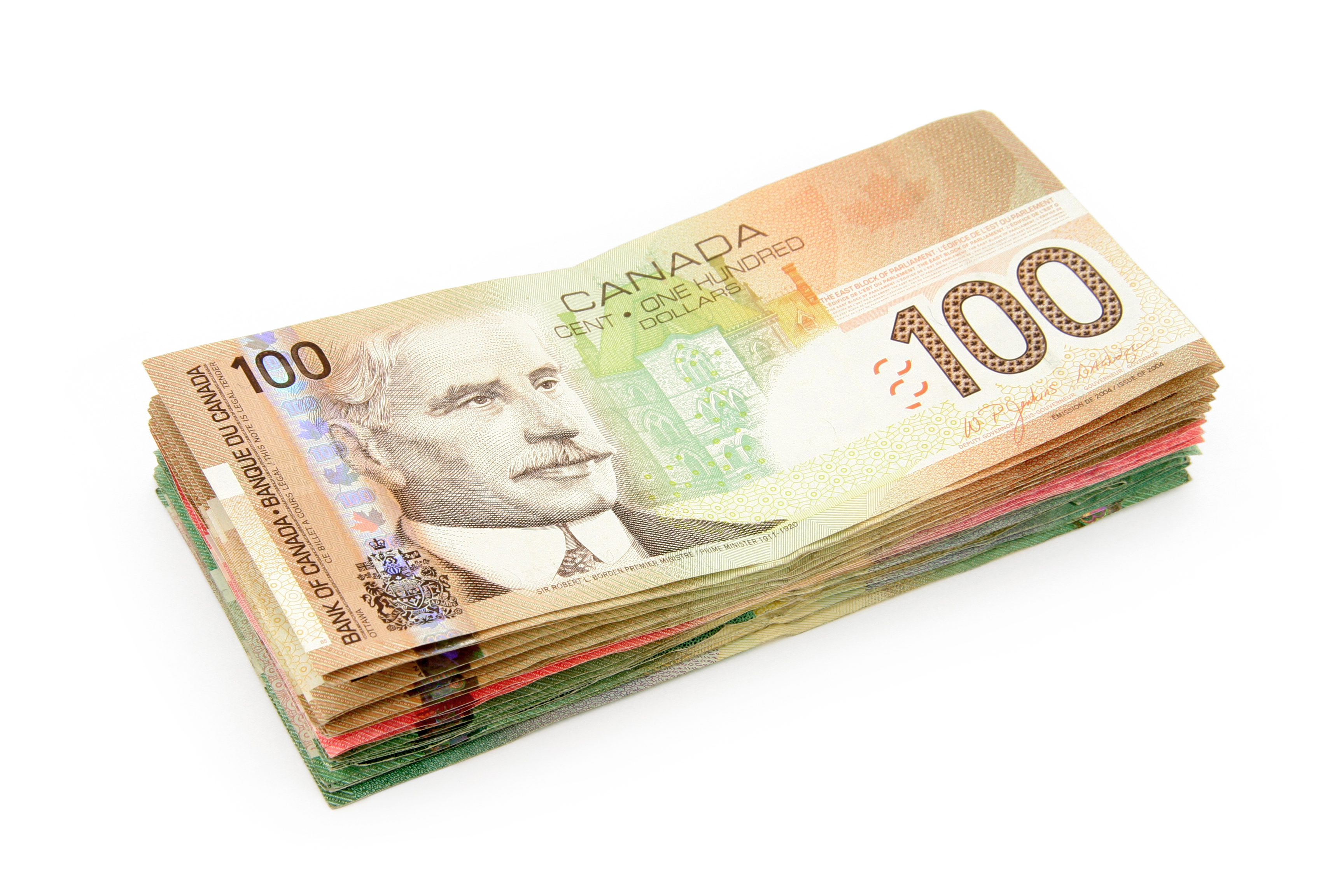 Cisco Canada told CDN that it plans to make a major price adjustment on all Cisco products and services starting Oct. 25 of this year.

On Oct. 25 expect to see list prices rise by 11.8 per cent. The major reason for the price hike is the underperforming Canadian dollar along with other market conditions, a spokesperson from the company said.

This price hike does not include Meraki-branded products.

It should be noted that Cisco Canada has not raised prices for about a decade, but the current Canadian currency fluctuation made it necessary to take action. This price hike follows similar moves made by Apple and service providers Rogers, Telus and Bell recently.

Apple increased prices for apps on its online AppStore in Canada along with several other European nations because of foreign exchange rates and taxes. For Canadians an app on the AppStore will now have an entry-level price tag of $1.19.

The Retail Council of Canada warned recently that 49 per cent of its members blamed the devaluation of the Canadian dollar on their increased prices; some by more than five per cent. There is news that even Dollarama, a popular dollar store in Canada, needs to raise its prices to $4. 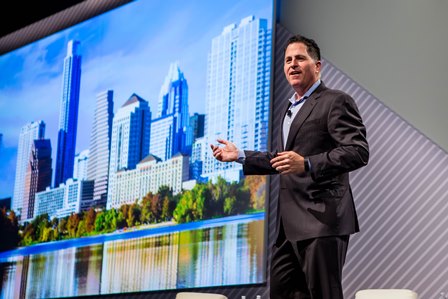 What the channel should make of the Dell-EMC deal

Cisco Canada also said it plans to work with its channel partners during this time to remain competitive in the market, while support joint sales strategies.

Channel partners should note that new orders placed with Cisco on or after Oct. 25 will automatically be processed with the new 11.8 per cent price increase.

In terms of backlog orders placed before the Oct. 25 deadline, those orders will stay at current price levels.

Cisco Canada spokesperson told CDN that the price increase was released to provide advance notice for the channel to fulfill current quotes that are in place and also prepare their systems for the new transaction prices. Cisco Canada suggests solution providers call their Partner Account Manager for more details.