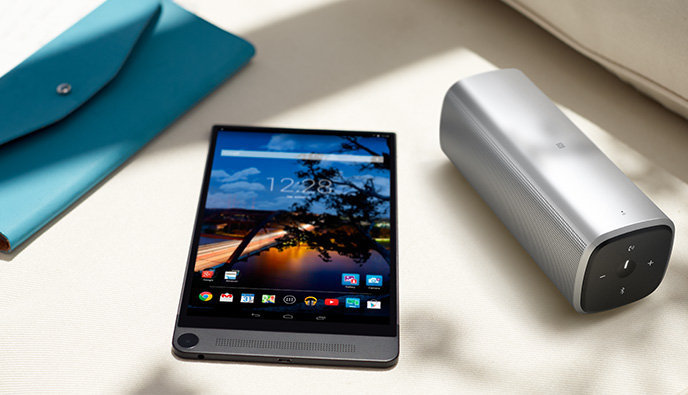 Not to be left out of the CES festivities, Dell has announced a ton of updates to its consumer and gaming laptops, tablets, ultrabooks and monitors today, including the highly anticipated Dell Venue 8 7000 series tablet.  Here’s a breakdown of all the announcements.

At 6 mm, the the world’s thinnest tablet was announced back in September and last demoed at Intel’s CES 2015 Keynote, but it is nevertheless impressive in the number of “firsts” for a device.

According to Dell, the Venue features the Intel RealSense Snapshot Depth Camera, which “captures a depth map for every picture taken,” according to an official statement.  In practice, the function was akin to Lytro’s Light Field cameras, which allow for an image to be refocused after it is taken, among other enhancements.

Furthermore, the Dell Venue features a 2560×1600 OLED display and and is based on the Intel Atom Z3500 processor.  The company has annouced that it is now available through Dell.com.

While not the lightest, the XPS 13 may be the smallest 13-inch laptop with a 5 mm bezel that brings the XPS 13’s form factor well below other laptops in its size class.  Dell claims that the Windows 8.1 laptop offers the longest battery life of a notebook this size – up to 15 hours of run time on a single charge.

The XPS 13 offers an optional UltraSharp Quad HD+ display, while the XPS 15 comes with the UltraSharp 4K Ultra HD touch display and will be available online through Dell.

On the gaming front, Alienware is set to grow its famility to include the 15 and 17, which offer the Intel Core i7 quad-core processors and NVIDIA GTX 980m graphics options and are also compatible with the Alienware Graphics Amplifier, all at 20 per cent thinner than the last generation.

Next up, the Inspiron 15 7000 Series is being launched at CES with new 5th Generation Intel Core processors and an option for a 4K UHD touch display. 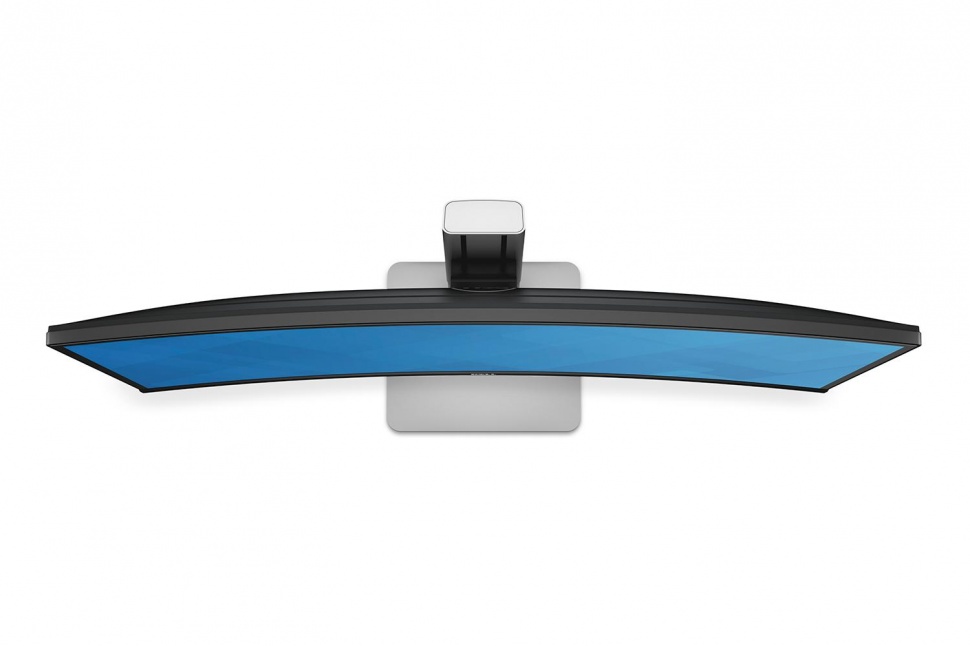 Lastly, the curved Dell UltraSharp 34 Monitor, previewed at Pax Prime in August will be available on Dell.com starting tomorrow.  According to the company, the 34″, 21:9 aspect ratio screen could potentially replace two-monitor solutions and offer an optimized field of view.