While niche uses and stunts like the printed gun may still dominate the headlines about 3D printing, an IDC Canada analyst says 3D printing is poised to emerge from a niche market dominated by the manufacturing industry into the commercial and consumer mainstream.

In a recent article, George Bulat, research director for client hardware with IDC Canada, argues that adoption of 3D printing has moved beyond early adopters and hobbyists and is making its way into business applications, and is finding a home in the aerospace, automotive, education, dental, jewelry, medical and recreational markets, to name a few.

HP CEO set to solve the challenges of 3D printing

3D printing taken to the extreme 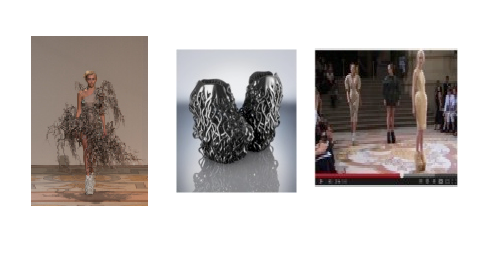 3D printed shoes a showstopper at the Paris Fashion Week

With traditional print technologies reaching maturity, IDC expects worldwide 3D printer shipments to grow 10 times over the next five years and experience “tremendous” unit and revenue growth, with respective compound annual growth rates of 59 per cent and 29 per cent.

There are definite channel opportunities around 3D printing, and printer vendors in particular may want to diversify their offerings, but Bulat cautions a vertically-focused approach by channel partners is advisable.

“For the professional market, 3D printer vendors typically have relationships with a reselling network that service and support their machines. Many of these resellers have certain market specialties that cater to a customer type,” wrote Bulat.  “It is important for effective resellers to have expertise in selling to key 3D printer verticals (e.g., medical/dental, jewelry, manufacturing, education). Only a reseller or a dealer with intimate knowledge of the customer’s market can appropriately sell the right 3D printing system for that account.”