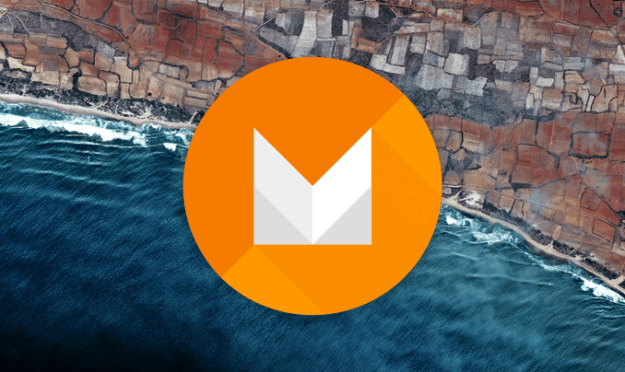 Android M may not yet have a full name, but that hasn’t stopped Android users – and the development community – from drooling over the update’s new features.

With Google’s recent push to make Android a more work-friendly platform, the next iteration of the mobile operating system will feature better security and intelligence and an overall better experience to business users.  Here’s a look at new features we think are most promising.

The most-talked about feature of Android M is, perhaps, also the most universal in its usefulness for both personal and business users alike.  For the first time, users will be able to control on a granular – as opposed to blanket – level the permissions that an app is able to request, bringing Android more in line with iOS devices.

It’s certainly a welcome change.  You no longer have to accept all permissions that an app requests, such as your contacts, your personal texts, your private photos, etc. just to be able to do one simple task that an app would allow.  You can deny them all while still download and use the app, and choose to allow or deny permissions as an app actually makes use of them (or not) and then revoke permissions at a later date.

In what may be seen as another attempt to follow Apple, Android M will feature universal support for fingerprint sensors from the ground up.  While some Android phones come with the hardware and the software, it is currently not a part of the basic operating system.  This is about to change with Google pushing Android Pay and other types of authentication.  Google will reportedly make APIs available to all app developers.  Overall, this should help Android catch up in the security race.

Speaking of Android Pay, it’s probably important to note that Google Wallet, in practical terms, is finished.  On the surface, the spiritual sequel to the US-only service is the same.  You use NFC to pay. But in actual usage, and under the hood, it’s significantly improved.

Instead of an app that must be launched, Android Pay will be built into the operating system.  Those with access to fingerprint scanners, which are becoming increasingly common on Android, you also no longer need a pin.  It will reportedly work with devices without fingerprint scanning also, from Android 4.3 and up. Upon authentication, it will work automatically when placed upon the POS device, and will even ask for any applicable points cards.

While Google Wallet will still exist in a PayPal-like fashion, it’s not like Canadians ever got a taste in the first place.  Here’s hoping we’ll see its successor in the near future.

In a move likely geared towards securing lost devices, Google is stepping up its ability to backup and restore Android apps by also saving their settings remotely.  An encrypted file of 25 MB or less will be saved to Google Drive and will update daily, and will be accessed to restore progress and settings if the need to reinstall apps (which is already an automatic process in Android) arises.  Why it’s taken until Android M to implement this feature is anyone’s guess, but for anyone who’s ever fiddled with individual app setting backups, this will be a welcome feature.

We saved the coolest feature for last.  While it doesn’t have business specific applications, it has huge potential to speed up mobile productivity.  How often have you been in your email application and had to copy some words, switch out of the application, open Google, paste, and then hit enter?

While details are still a bit slim, it seems that Google Now’s context-aware upgrade in Android M will be able to pull up information on data residing in third-party apps you are using with little need for explicit direction.  In one example, when playing a song, Google can pull up the relevant artist’s information with a question as vague as “What’s her full name?” This is not limited to Google Apps either; Google Now on Tap is meant to work at any time.

BlackBerry’s next smartphone could be an Android

Google quietly releases Android for Work in the Play store