A breach of virtual infrastructure will cost double its physical counterpart: Kaspersky 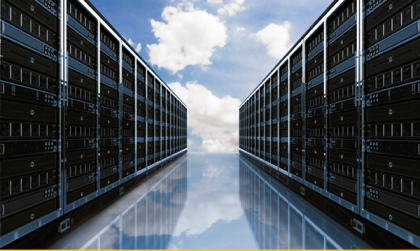 In the debate on whether virtual environments are more secure than physical ones, one aspect may have become clearer, namely the cost of a breach on said environments.

A new report from Kaspersky Lab suggests that companies both large and small pay twice as much to recover from a hack involving virtual infrastructure.

“Enterprises pay more than $800,000 on average to recover from a cyberattack on virtual infrastructure while small businesses pay nearly $60,000,” the report said.

The reason for this is that businesses often conduct the most mission critical processes on virtual environments, leading to a greater loss of crucial data if attacked.

The report also found that today, the majority (62 per cent) of companies deploy some type of virtualization, with VMware, Microsoft Hyper-V and XenServer leading in adoption at 40, 36, and 9 per cent respectively.

This may be the result of the belief that virtual environments have significantly lower security risks, which is shared by 42 per cent of businesses.

Yet another discrepancy is that only 36 per cent of attacks on physical nodes resulted in temporary loss of access to business critical information, yet this number almost doubles to 66 per cent in cases involving virtual servers and desktops.

Despite this, 27 per cent of businesses have deployed security measures specifically aimed at virtual environments.

CDN Staffhttps://channeldailynews.com
For over 25 years, CDN has been the voice of the IT channel community in Canada. Today through our digital magazine, e-mail newsletter, video reports, events and social media platforms, we provide channel partners with the information they need to grow their business.
Previous article
Intel Security taps Avaya for new channel leadership
Next article
VMware updates Workstation and Fusion platforms with Windows 10 support