Kaspersky Lab has launched a new version of its Small Office Security solution, which the company promises features enterprise-grade protection yet priced for small businesses.

To do so, the security vendor lists three pricing structures on its product website.

The company said the software would be sold in preset license packages for up to 25 employees.

However, Kaspersky promised there’s more to the small business offering than just pricing. 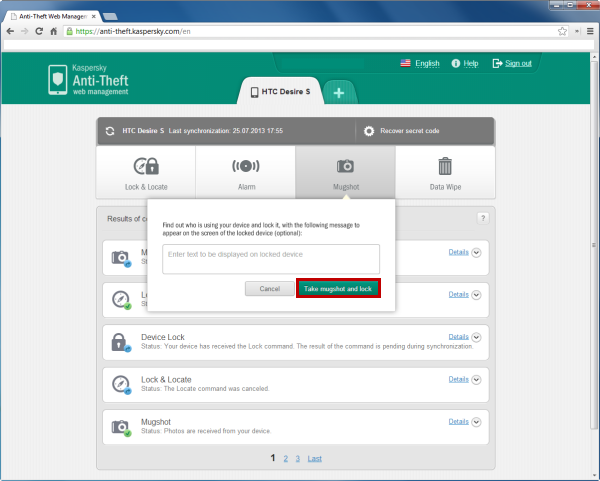 To attract businesses that may not have dedicated IT specialists, the software features a “high level of integration of different components and a cloud-based management console ensures that anyone with average PC skills is able to install and setup Kaspersky Small Office Security,” according to Andrey Pozhogin, senior product marketing manager at Kaspersky Lab North America.

He added that the software also looks and feels closer to a consumer product for easier use, despite a full feature set.

New in this version (4.0) is the addition of Mac support.  The solution supports both Windows workstations and file servers, and and added Android support in version 3.0.

Finally, it has also added a new cloud-based management console accessible via web browser, a cloud-based password management tool, and made improvements to its “Safe Money” module, which protects online business and personal transactions from financial fraud.

Related Articles on CDN
Kaspersky steps up its profit and growth tools for the channel
Women are less concerned about cyber threats: Kaspersky