Acme Packet to be swallowed by Oracle 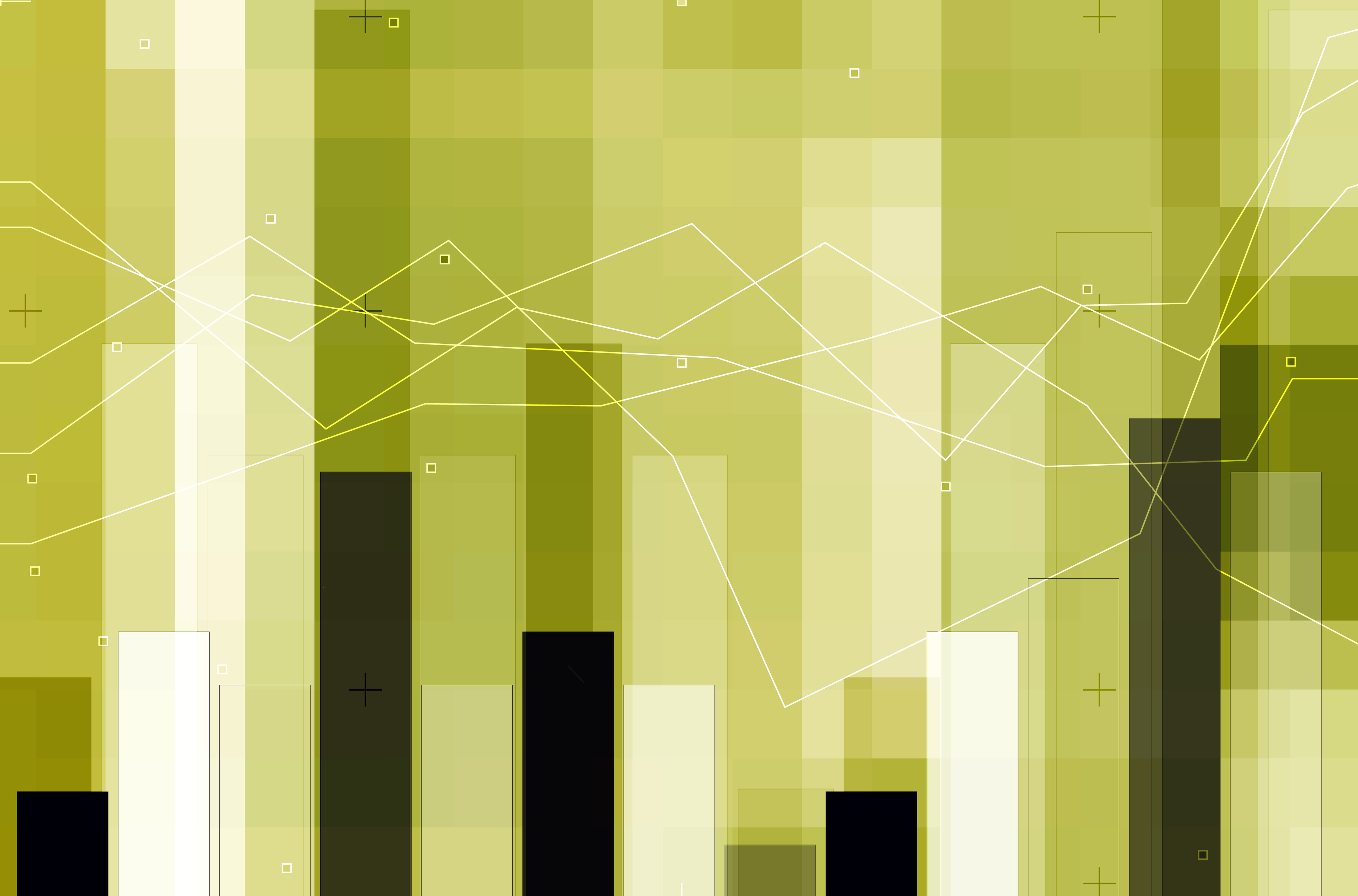 In the latest acquisition by serial acquirers Oracle Corp., the vendor announced Monday that it has entered into a US$1.7 billion agreement to acquire Acme Packet, a developer if Internet Protocol (IP) network controllers.

According to Oracle, it will leverage Acme’s session border control technology to develop products that would speed up deployment of all-IP networks.

As so-called rich calls that combine voice and data become increasingly popular, telcos and other organizations are moving towards the all-IP network system which merges all services into a single network. The technology dramatically reduces the cost of supplying a service and introducing new services. All-IP implementations can provide benefits for various industries including e-commerce, healthcare and finance.

“The addition of Acme Packet to Oracle’s leading communications portfolio will enable service providers and enterprises to deliver innovative solutions that will change the way we interact, conduct commerce, deliver healthcare, secure our homes and much more,” said Mark Hurd, Oracle president.