The Asus ZenBook Pro UX501 laptop could be divisive.

Released late spring, it is Asus’ attempt to bring 4K displays to laptops at a reasonable price, along with several other premium features. 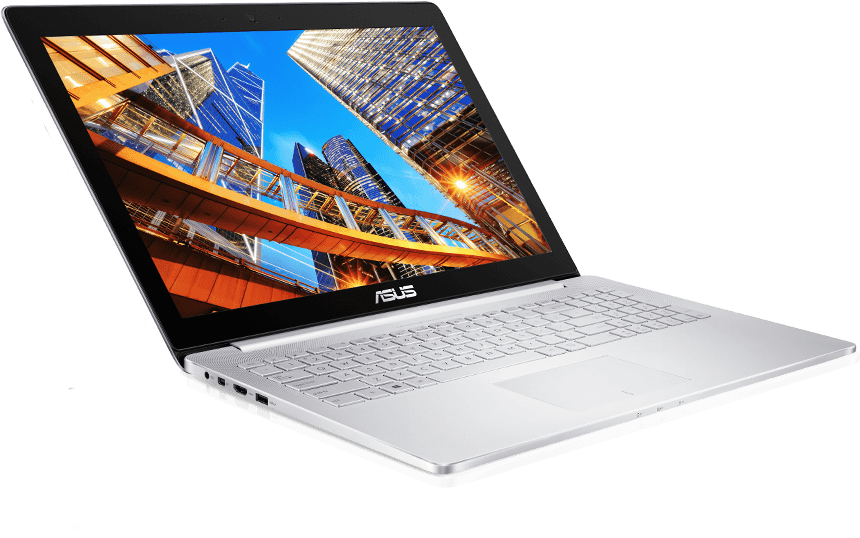 However, it’s not without a few fundamental flaws, and users will have to weigh those against some nice high-end capabilities that the machine offers at around $2,000. 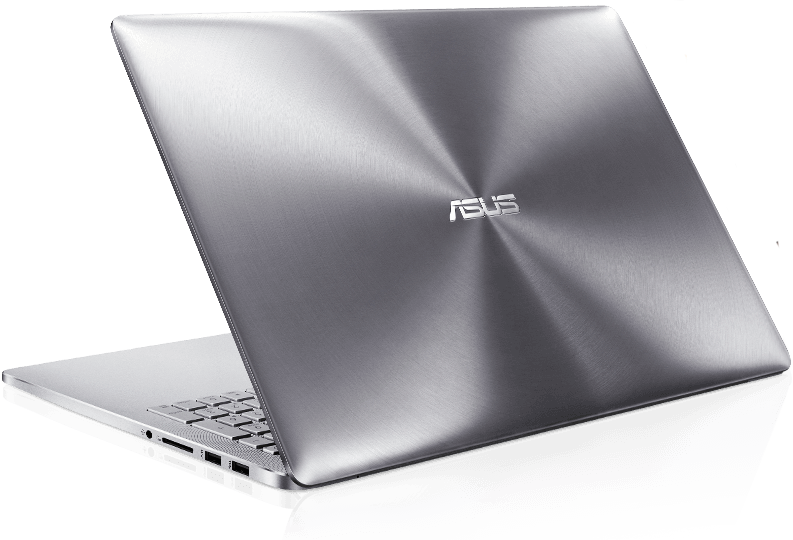 The Asus ZenBook Pro UX501 is a sleek if slightly clunky device.

Keeping with the minimalistic designs of 2015, the ultrabook features an overal silver polish, as opposed to dividing its aesthetic between black and silver. The result is a notebook that doesn’t feel like a carbon copy of the MacBook but also makes a few of its own mistakes.

At 15.6″, the device feels big.  Really big. Users, of course, know the amount of portability to expect from a machine this size, but there are a few points to note here.

Namely, at this size, every millimetre counts. On the UX501, the bezels, both on the screen, the keyboard and even the track pad are significant.  In a strange design choice, the speakers were placed in a radial pattern at the top left and right corners of the keyboard, which detracted from the minimalist vibe, and possibly contributed to the size of the bezel.

This all added to what felt like unnecessary space on an already hefty device. Mobility is even further reduced by a power brick that is almost literally a brick.

Curiously enough, despite this, the keyboard feels crammed. The numpad to the right has zero separation between your primary keyboard, which led to frequent typos. Despite a good layout, I was also hardpressed to figure out how to use the End key, which was very frustrating.

The overall feel and build of the notebook was quite good, however, and I was impressed by the premium finish of the device. 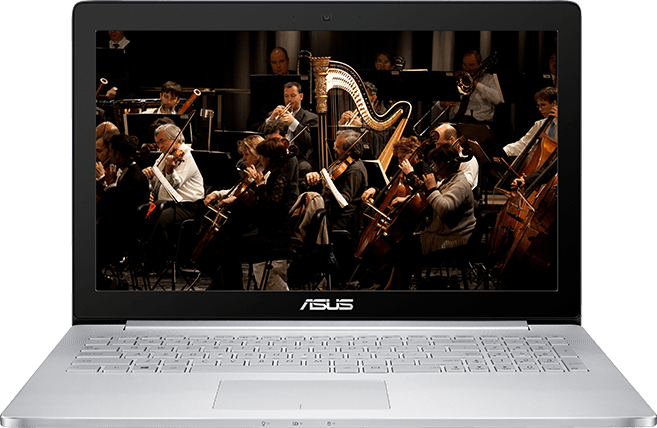 Here, the UX501 fared much better.

Upon booting it up, you will notice its goregeous 4K screen.  It has a resolution of 3840 x 2160 with 282 PPI pixel density, and it shows.  Images were sharp, colours were vibrant, and contrast was dynamic.  After doing some photo editing on this machine, it was difficult to go back.

Videos were equally beautiful, although this is where I began to run into a few problems.  While YouTube seemed to run great, especially when watching 1080p videos at 60fps, the machine actually struggled playing other flash-based videos that worked fine on my personal Windows 7, i3 machine.

While this is most certainly a software issue, it was curious that, out of the box, users would have had to play around with video drivers and browser add-ons to avoid choppiness.

Another thing I noticed was heat, which was also prevalent in the previous Asus machine I reviewed, the Republic of Gamers G771JM. Even with light browsing, the fan was spinning and at a significant volume.  Thankfully it did not increase much when I turned to heavier tasks like gaming.

The battery on the machine was also decent. When browsing, I got three to four hours of usage out of the machine, which, while less than advertised, was still slightly more than I expected.

The best feature, however, is definitely the solid state drive. While it’s a feature that would have taken time to appreciate – after all, all new machines tend to run fast – the bootup and load times on this device were fantastic. This coupled with USB 3.0 and various other ports meant data transfer was a breeze. 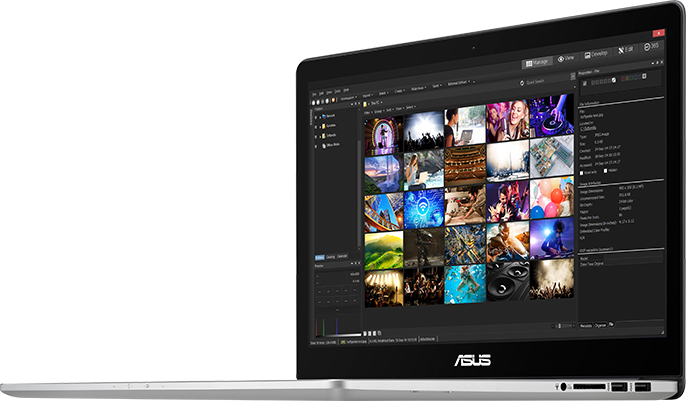 Users that want a flexible, premium experience that allows them to both game and attend business meetings on a single machine will find that here.