AMD is back with ‘Epyc’ new data centre processor

After four years, AMD is back in the data centre chip space, and the company is looking to pry open the grasp Intel has on the market with its new Epyc data centre processor family.

The new AMD Epyc 7000 series high-performance data centre processors are equipped with up to 32 ‘Zen’ cores for performance across integer, floating point, memory bandwidth, and I/O benchmarks and workloads. The Epyc lineup consists of nine 7000 processors.

According to a statement made by AMD president and CEO, Lisa Su, the processors will help the company deliver ‘industry-leading performance on critical enterprise, cloud, and machine intelligence workloads”.

With the Epyc series, AMD has focused on three core tenants: power, optimize, and secure.

“Coming back into the market, we knew we had to build a very strong product,” said Scott Aylor, corporate vice president and general manager of enterprise solutions at AMD to CDN. “We had to make sure that we really offered something that was different and had value.”

Power centers around performance. AMD reported at the Epyc launch event in Austin, Texas this week that the benchmark tests of these new data centre processors give the company an edge over competitor Intel. Intel’s Xeon line has been the go-to for data centre chips before AMD got back on the scene. “We have the performance to compete,” said Aylor.

Optimizing the Epyc family with world class partners was another priority. AMD announced that HPE, Dell, Asus, Gigabyte, Inventec, Lenovo, Sugon, Supermicro, Tyan, and Wistron will introduce products based on the Epyc 7000 series. HPE and Dell specifically announced the intent to deploy the Epyc chips in the broadest portions of their portfolios in the second half of 2017 with HPE launching its cloud-line platform at the launch event.

The company also announced that primary hyper-visor and server operating system providers such as Microsoft, Red Hat, and VMware have optimized support for Epyc chips. This means that Epyc processors will be available for services such as Red Hat embedded Linux and VMware’s v-Sphere 6.5 offering. “We are in the vast majority of hyper-visor and hyper-scale providers out there. So if you want to deploy Epyc, you can do so with an ecosystem you are used to using,” said Aylor.

Microsoft Azure and Bidou, China’s largest search engine, both announced that Epyc two-socket and one-socket solutions will be deployed into their data centres. 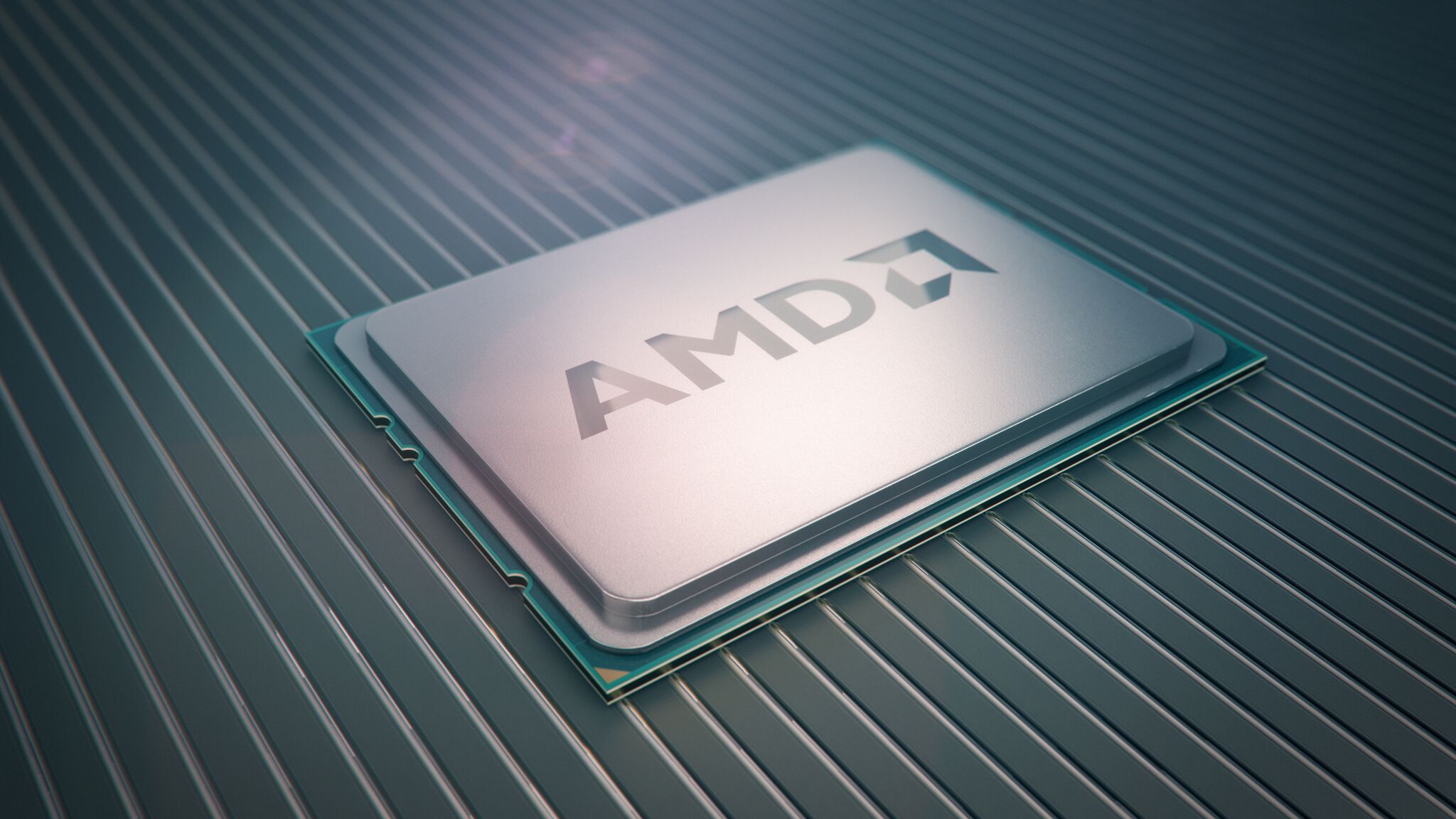 Additionally, server hardware ecosystem partners Mellanox, Samsung Electronics, and Xilinx also announced Epyc-optimized platforms. AMD has been working with those three server hardware partners, as well as Microsoft, Red Hat, and VMware for the past 18 months in order to prepare for the Epyc launch, and to ensure that the ecosystem would be ready.

“[Having these partners] is pretty darn foundational. The market really is two big entities. The cloud and hyper-scale providers, and the enterprise customers make up the vast majority of the market. Having the leaders on both sides of that endorsing, and also precisely laying out their intent to deploy, signals to the whole market that it is safe to be with AMD,” said Aylor. “We have a good long term roadmap, the performance is where we need it to be, and the ecosystem is ready. Customers that buy from those world class companies and they buy their IT from a Dell or HPE, they know that they get the virtues of our product embodied in world class platforms from people they know and trust.”

The last tenant is security. Because the Epyc 7000 series has dedicated encryption engines, AMD can now fully secure memory and independent virtual machines.

“When you think beyond performance in the data centre, one of the most paramount aspects is around how secure it can be,” said Aylor. “These security elements that we have incorporated gives us capabilities that the competitor doesn’t have. You heard it on stage from HPE and Dell, the AMD Epyc offerings will be the most secure platforms in their portfolio.”

Backed by AMD’s partners, and based purely on the performance power of the Epyc line that AMD is claiming performs better than its competition, AMD has its sights set on regaining some footing against Intel.

“These are all the tenants that we thought about. We’ve built a very strong product that has unique and different attributes that really brings value to our partners and customers,” concluded Aylor.