Microprocessor vendor AMD has launched its new AMD Partner Program, designed to complement the service and support it offers to its global channel partners.

According to the vendor, the aims to provide partners with well-defined and transparent criteria with a tiered with attributes including financial, access, marketing, referral/recognition, technical, and material benefits.

The program encompasses distributors, system builders, retailers and etailers, and breaks them into four tiers: Elite, Premier, Provisional Premier and Select. Higher tiers carry increased benefits, and a new “Hero Builder” badge is a supplemental designation for influential and dedicated system builders that the vendor describes as “ultra-AMD enthusiasts.” These badge-holders may receive additional benefits and early access to select AMD technology. 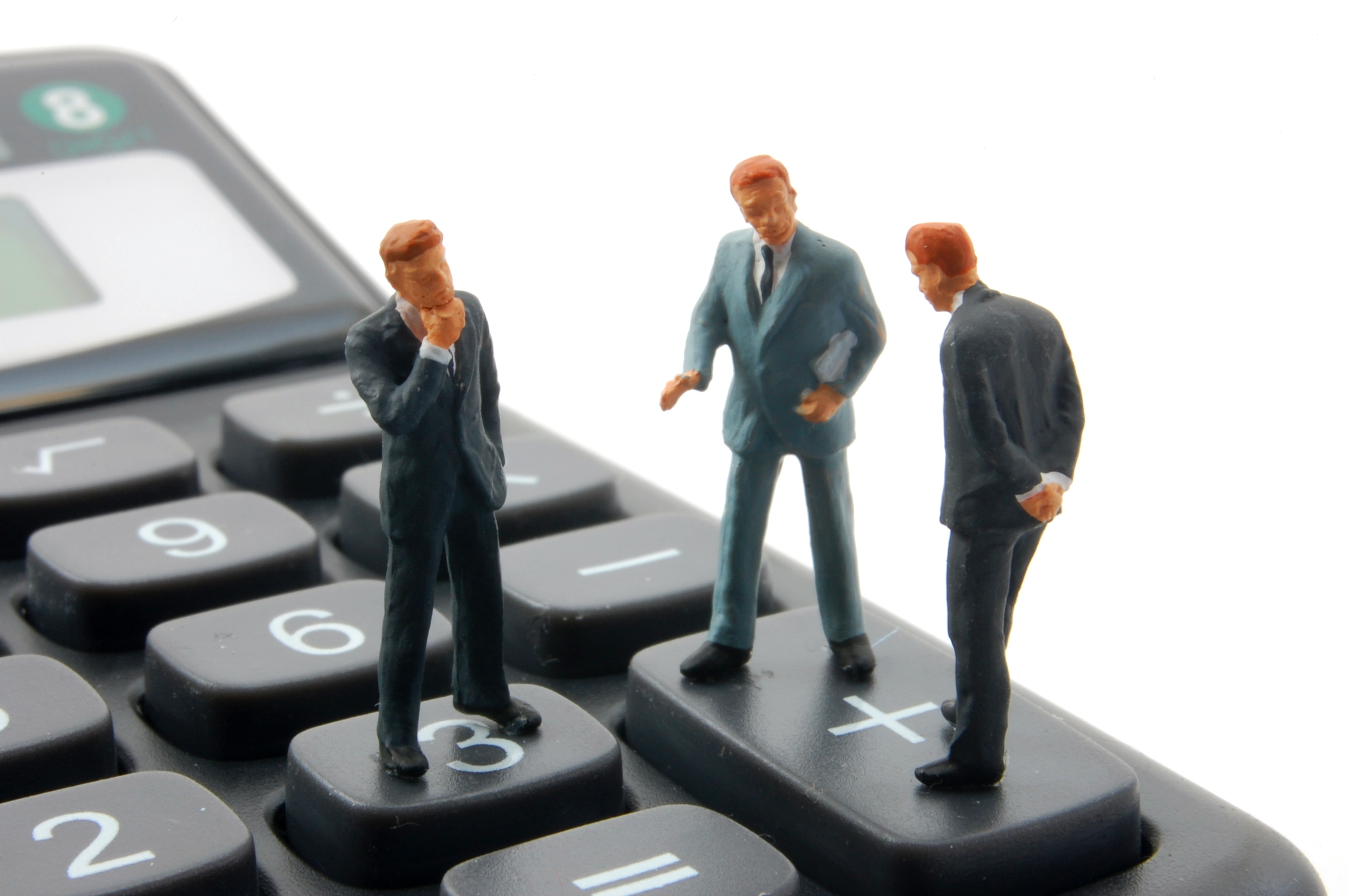 “Over the last year AMD introduced some ground breaking new technologies with our next-generation APUs, HSA features and our AMD Radeon R-Series GPUs. But these amazing products cannot succeed without a strong and vibrant channel to deliver them,” said Roy Taylor, corporate vice-president, channel sales for AMD, in a statement. “Under the leadership of Amy McFarland, we examined our channel program and have made significant improvements to it. We now have a program that reflects the new AMD and which will hopefully surprise and delight all of our channel partners worldwide.”