Facing declines in sales and what one analyst called “stale” product line, BMC Software of Houston, Tex., has a deal to be bought for almost $7 billion.

While almost every technology company wants to go public to rake in money for its investors and research, sometimes it pays to go back into the private sector. Dell has recently made an attempt to go private and CDN’s No. 1 Solution Provider Softchoice is trying to do the same from the channel end of things. 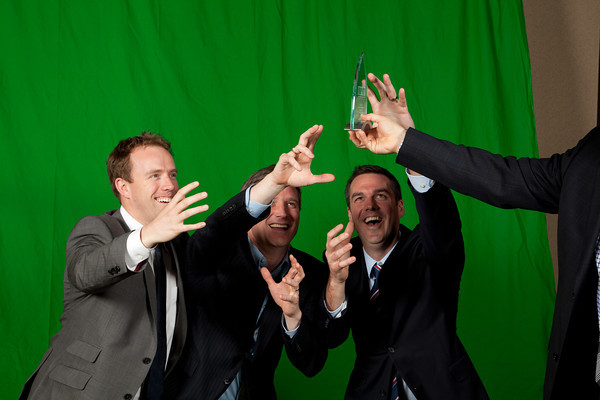 The top solution provider in Canada wants to go private

That’s what BMC Software has decided.

The company, which makes business service management solutions including BladeLogic, Remedy, ProactiveNet, MQSoftware, said Monday that it has struck a deal with a group of investors to be taken private for just under US$7 billion in the face of declining revenue.

“After a thorough review of strategic alternatives, the BMC board of directors is pleased to reach this agreement, which provides shareholders with immediate and substantial cash value, as well as a premium to our unaffected share price,” chairman and CEO Bob Beauchamp said in a statement.

“BMC believes the opportunity to become a private company will provide additional flexibility and position us to invest more strategically to drive powerful innovation and deliver cutting edge customer solutions. We look forward to working closely with all parties to complete this transaction and enter into our next chapter of growth and industry leadership.”

Going private has worked for a number of struggling companies, including Avaya Inc. Dell Inc. is trying to do it.

However, net earnings for the third quarter were US$106 million compared to US$120 million for the same period in a year ago. At the time Beauchamp said BMC needed “to be more consistent and disciplined in how we approach and secure large, transformational (customer) deals.”

He also said a review was underway to “improve our operational discipline.”