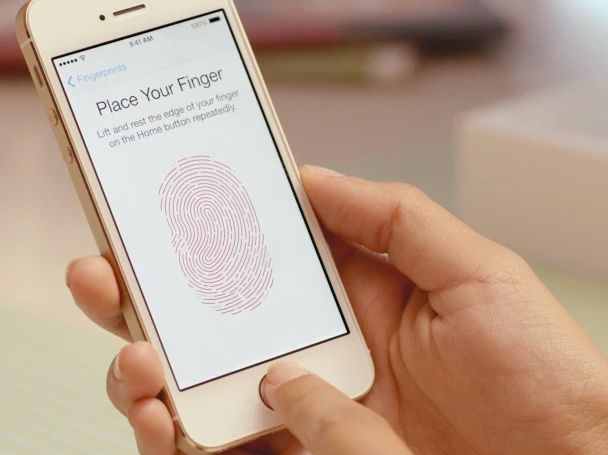 It’s not every day that you hear about security flaws in Apple’s software, but it would seem that even for the Android rival, if you look, they are there.

With the company’s release today of iOS 9.3, the company has fixed one such flaw in its iMessage app, in collaboration with researchers at Johns Hopkins University.

Apple, which has positioned itself as a bastion of consumer privacy in its fight against FBI-ordered iPhone backdoor, issued a statement saying it “works hard to make our software more secure with every release. We appreciate the team of researchers that identified this bug and brought it to our attention so we could patch the vulnerability. … Security requires constant dedication and we’re grateful to have a community of developers and researchers who help us stay ahead.”

According to the Chicago Tribune, computer science professor and research team lead Matthew Green said that the flaw would not have helped the FBI in the San Bernardino, CA case.

Apple said that the issue had been partially fixed in iOS 9, but completely resolved in today’s update, released following its “iPhone SE” media event, during which the company unveiled the iPhone 7 and a 9.7-inch iPad Pro.

iMessage is able to send encrypted messages, photos and video between Apple devices including iPhones, iPads and Macs.