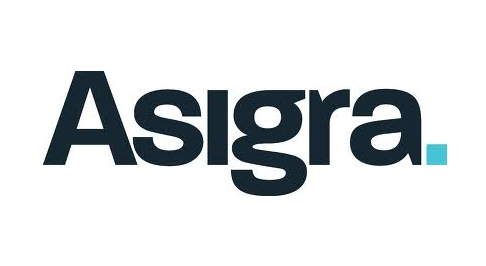 The firm said its Software-Defined Data Protection (SDDP) solution brings together server and storage configuration for cloud providers and is a cheaper alternative to backup solutions offered by storage space players such as Hewlett-Packard, Dell, and EMC. SDDP is an open source software, using the FreeBSD advance computer operating system with ZFS file management system.

Asigra engineered SDDP following complaints from partners that their backend storage infrastructure was becoming very expensive, said Eran Farajun, executive vice-president at Asigra, during the company’s 2014 Asigra Partner Summit this week in Toronto. He told CDN that Asigra received feedback from its partners soon after the company introduced its Recovery Licencing Model (RLM) last July, which was meant to reduce partners’ cost by decoupling backup cost from data recovery cost.

“Three months after the release of the model, our partners told us ‘good, you’ve lowered the cost to just cents per gigabyte per month but we have a problem with our storage infrastructure that accounts for 30 per cent of our cost,’” said Farajun. 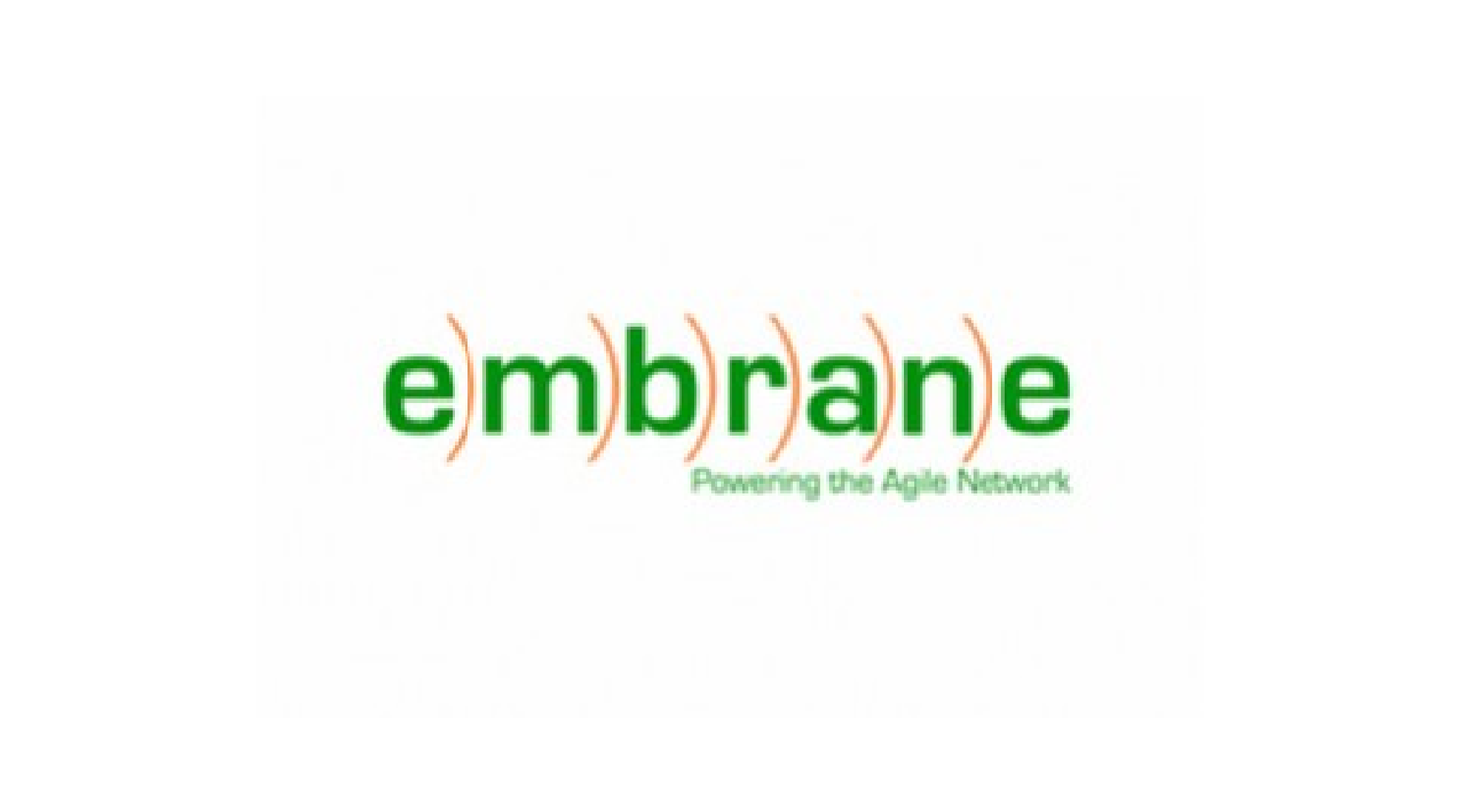 With SDDP being offered for free, partners can significantly slash their expenses because they can purchase Asigra’s backup software and get a complete underlying software and hardware server, networking and storage stack with Asigra supporting the software.

“A partner using Asigra’s software-defined approach and commodity hardware can save 50 per cent of infrastructure costs,” said Farajun.

Partners can use SDDP with storage and commodity backup hardware from any vendor. SDDP can be installed on commodity hardware or inside virtual machines on-site or in a third-party cloud environment.

The free offering eliminates the entire software stack such as operating system, file system, virtualization, database, monitoring and integration as well as the specialty skills required for ongoing management, Farajub explained. SDDP runs on the disk repository used by Asigra partners. The Asigra Cloud Backup software in the client end does not change.

“This announcement is all about software, not hardware,” he said. “We did the engineering for free for our partners and we’re giving it to them as an ISO image file that can be downloaded from our Web site or put on a USB stick and shipped to them.”

According to Asigra, some of the cost reductions that partners can get by using SDDP include: reduction of backup vault integration time from three to four days to one hour; shorter time to market with auto-configuration and deployment; support for large data sets; ease of administration; redundant architecture for high availability, built-in multi-tenancy and scalability per account or per multiple accounts; Web, phone and on-premises service and support; and Asigra support for backup software stack.

“I believe the main advantages it offers are lower overall cost and scalability,” Lee told CDN. “With this solution, we won’t need multiple controllers for each drive and we can use it with whatever storage hardware including cheaper SATA drives.”

The money saved using SDDP can be routed to other activities such as marketing and searching for leads, he added.