Asus unveils water-cooled gaming laptop among other products at IFA 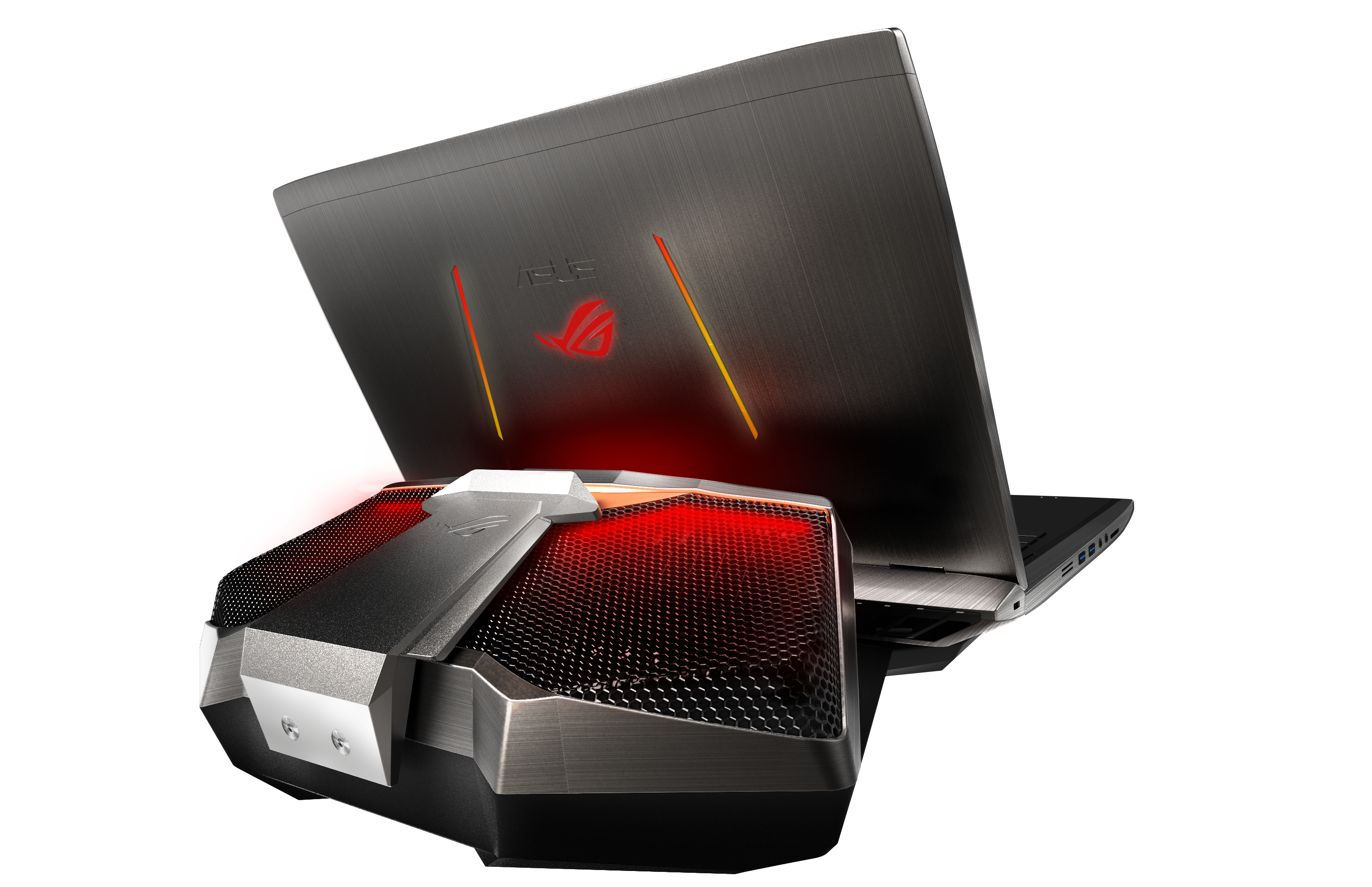 More product announcements are heating up the IFA conference in Berlin this week, this time from Asus.

The Taiwanese hardware manufacturer announced some 18 products across personal computing, mobile, wearables and its Republic of Gamers devices, including what might be the world’s first water-cooled gaming laptop.

Here are some highlights.

The latest addition to Asus’ line of all-in-one PCs, the Zen AiO S features a 4K/UHD (3840 x 2160) IPS display with a 185ppi pixel density and 178-degree viewing angles, as well as six speakers that in total deliver 16W of stereo sound.

Inside, the machine has 6th-generation Intel Core, up to i7 processors and gaming-capable NVIDIA GeForce GTX 960M graphics with up to 4GB of video memory. The USB 3.1 Gen 2 Type-C port, and options for PCIe 3.0 x4 M.2 SSD storage and the Intel RealSense camera are also offered. 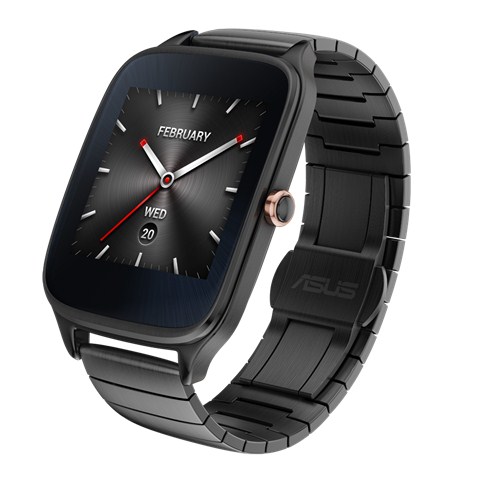 Asus has lifted the lid off of the ZenWatch 2.  The Android Wear device will provide assistance to both Android and iOS smartphones, now available in two sizes and three case colours as well as 18 straps and colour combinations.

According to Asus, the ZenWatch 2 improves on its predecessor by including a metal watch crown, as well as a magnetic charger for easier attachment. 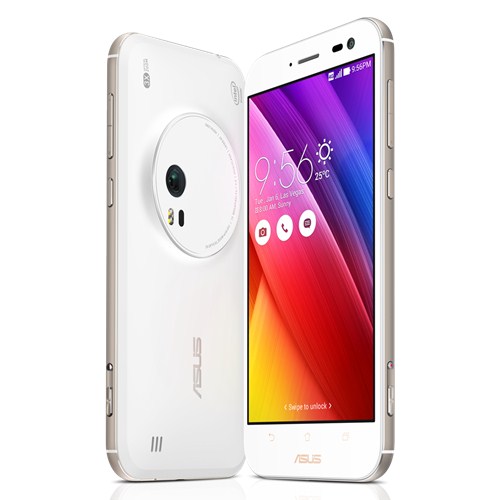 In the smartphones department, Asus is trying to offer something a little bit different, namely what it claims to be the world’s thinnest phone with both a 13MP camera and 3x optical zoom. 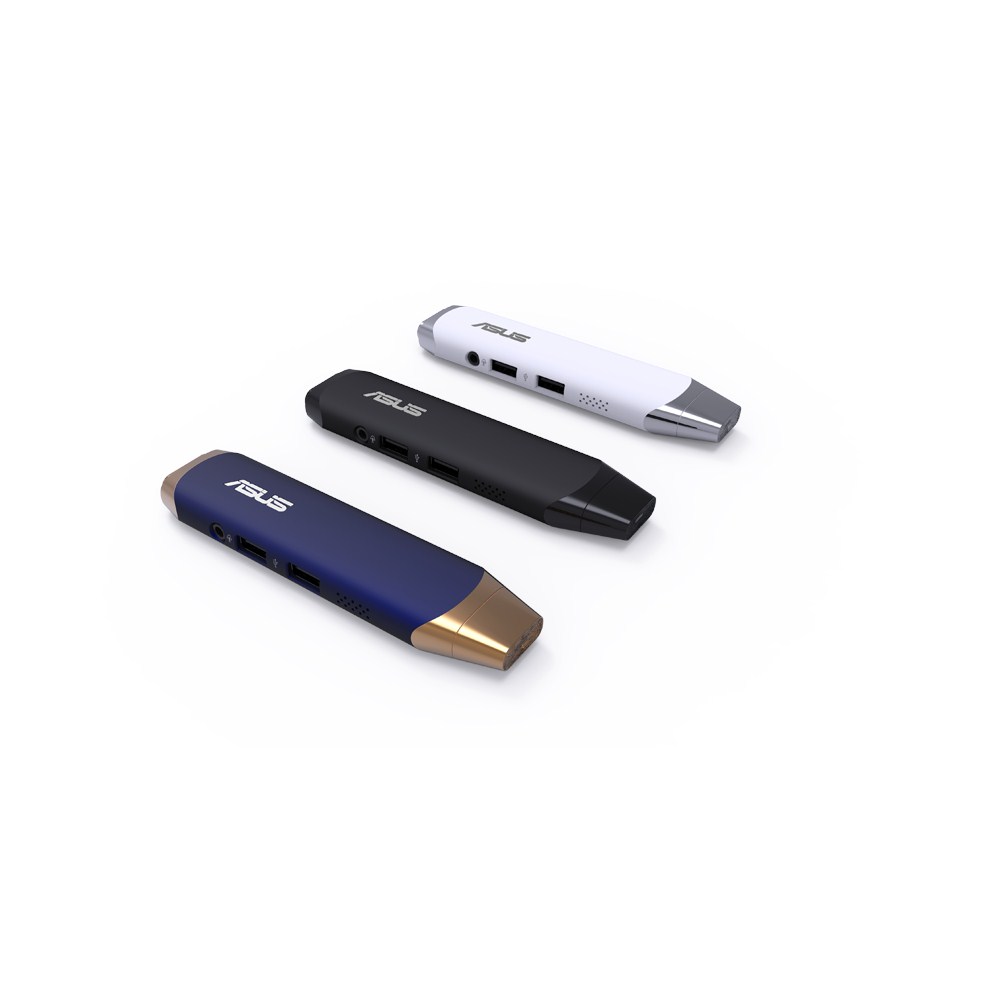 The VivoStick PC is Asus’ attempt to enter the compute stick market. The Windows 10 device measures 137.9 x 34.0 x 14.9mm, and works through HDMI connections very much like similar devices from Intel, Google and Dell. The stick also comes with 802.11n WiFi, two USB ports, an audio output jack, Bluetooth 4.0 for keyboard and mouse connectivity and finally 2GB of RAM.

According to Asus, it can even be remotely controlled from a mobile device running an ASUS app.  It is slated to cost US $129. 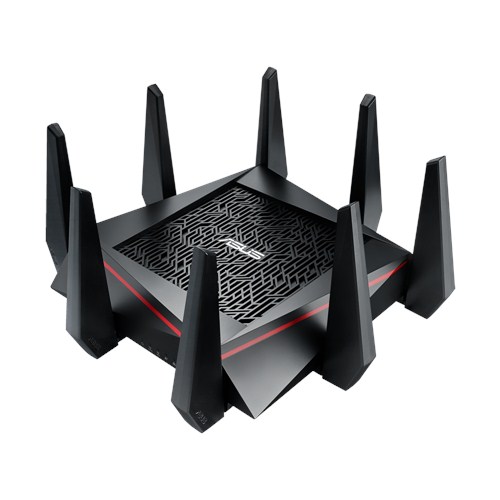 The hardware manufacturer is also trying to push boundaries in WiFi. With the RT-AC5300, Asus has an AC5300-class tri-band wireless router on its hands.  It’s one that features Broadcom NitroQAM RT-AC5300 and delivers up to 1000Mbit/s on the 2.4GHz band and up to 2167Mbit/s on each of the two 5GHz bands, for a combined total of up to 5334Mbit/s, according to Asus, designed for 4K gaming. The company says that its range is also up to 500 square meters.

Lastly, the list would not be complete without a Republic of Gamers (ROG) PC, and here is where things get a little strange. The ROG GX700 is the first water-cooled gaming laptop. The cooling dock, visible from the image above, provides one sole function, which is to dissipate the heat from an overclockable Intel Skylake processor as well as NVidia’s GeForce 980M graphics card.  With a 4K 4K 17-inch display, it will certainly not meant to be a portable machine, but we’ll have to see after release how the machine fares against traditional air-cooled systems.

Related Articles on CDN
Lenovo unveils a ton of new products for Fall
Huawei Watch up for preorder in North America, available in mid-September