Asus has added Strix GL502 to its line of Republic of Gamers (ROG) laptops.

The 15.6-inch device comes with an Intel Core i7 processor and Nvidia GeForce GTX 980GPU options. 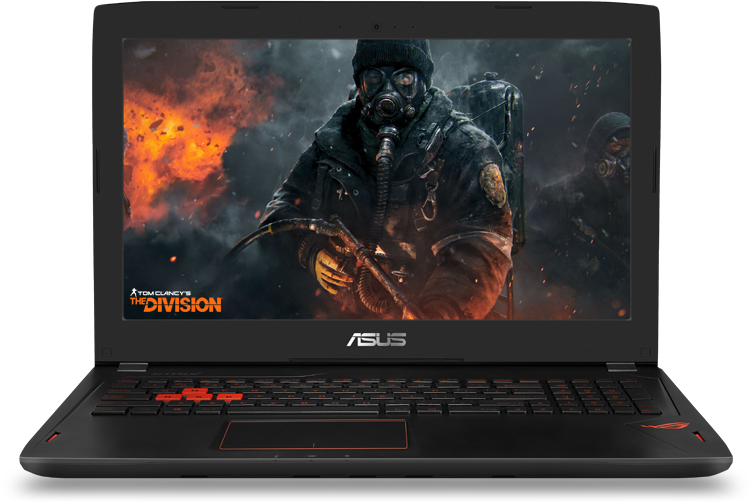 The Strix GL502’s cooling system is a bit different in that it uses copper heat-pipes and dual fans to cool the CPU and GPU independently. According to Asus, this is meant to maximize cooling efficiency and system stability during long sessions.

It wouldn’t be a gaming laptop without a specialty keyboard, and the GL502’s backlit scissor-switch keys feature 1.6mm of travel distance and highlighted WASD keys.

The device will be available starting mid-June from select resellers.

CDN Staffhttps://channeldailynews.com
For over 25 years, CDN has been the voice of the IT channel community in Canada. Today through our digital magazine, e-mail newsletter, video reports, events and social media platforms, we provide channel partners with the information they need to grow their business.
Previous articleCitrix unveils new thin client and it’s a sub-$100 Pi
Next articleSamsung unveils Gear Fit2 and Gear IconX wireless earbuds with heart monitoritng