It’s not every day that an established company unveils a new standalone business, but that’s just what Avaya did today.

The unified communications vendor has announced Zang, an all-in-one cloud-based communications platform as a service that the company hopes will underpin both enterprise and consumer-facing applications.

The premise is multi-faceted.

At its core, it comes with core pre-built applications and tools that allow users to enable digital communication. These apps and tools integrate with various third-party software including Google Hangouts, Salesforce or SAP to be “platform agnostic,” according to company executives, although Zang’s delivery model, which differs from Avaya’s, is what makes it a standalone unit.

On a bigger level, Zang is also a app development platform, with APIs that let companies create and deploy their own applications either for internal enterprise use or for consumers.

In one example, Mo Nezarati, the newly appointed general manager of Zang Inc. talked about how instead of vibrating hockey pucks with limited range, restaurants could instead create an app to text a customer that’s waiting for a table, and hear back about whether he or she stuck around. 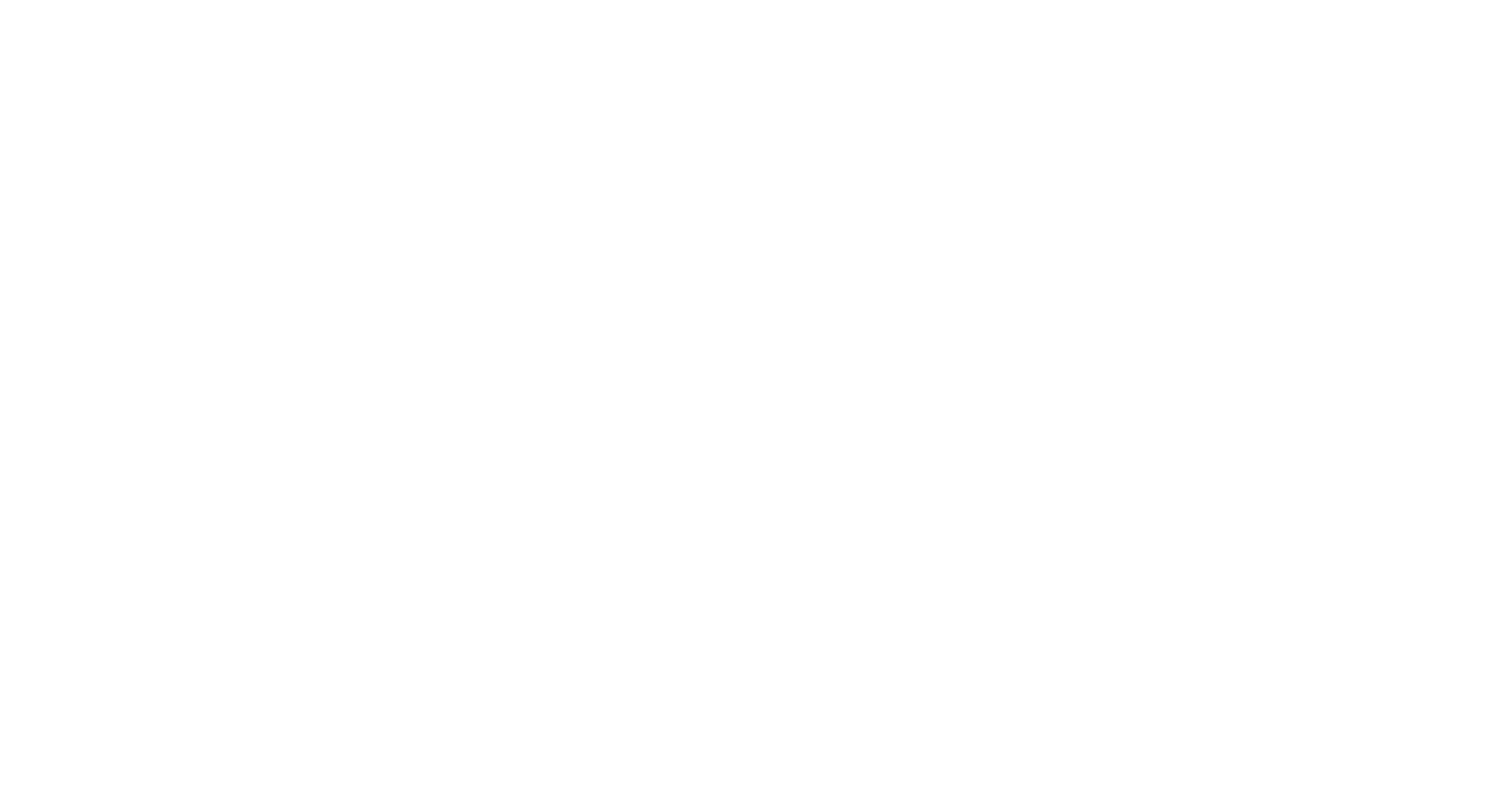 Meanwhile, Gary Barnett, senior vice president and general manager of Avaya Engagement Solutions, talked about how the banking app he uses regularly does not give him the option of calling up the bank.

But many consumer-facing companies pose obstacles to consumers reaching out directly, such as email forms and automated answering machines. Why would Zang catch on?

When faced with this prospect, Avaya said that while click-to-call is one possibility, companies will be able to build whatever communications apps that work for them.

“Anybody that wants to put communications into an application is going to do it differently,” Barnett said. “It’s very easy to put applications together that are specific to those needs.”

Zang is available in the U.S. now and will be billed on a pay-as-you-go basis.  Avaya has no solid date for Canadian availability other than “definitely during 2016.”