Avaya attempts to speed up channel quoting and ordering 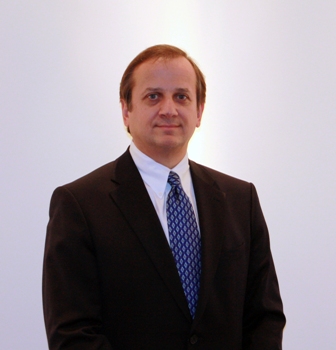 Avaya announced a major initiative that would see the networking vendor streamline the channel’s access to the entire line of unified communications, contact centre, networking, and SME products along with new pricing and solution quoting.

The company is calling this global initiative Avaya One Source and it will be available to channel partners and distributors.

After major acquisitions such as Nortel Networks and RADVision the company’s product catalogues ballooned and the channel team worked to drastically reduce the complexity of product selection and pricing for channel partners.

According to Renzo DiPasquale, the Canadian channel chief of Avaya told CDN that the company reduced 1,400 Avaya material price groups down to 13, while combining more than 200 separate pricing catalogs into one. During this process Avaya also standardized global pricing and discounting along with special pricing for those competitive bidding situations. One Source will also have graduated discounting based on partner levels.

“Behind all this is our goal to make it easier to do business with Avaya. We had multiple suites, tools and processes when we merged the two organizations and One Source simplifies things for the channel partner. We needed a more integrated system that would simplify pricing and order along with discounts. So this is one landing page with consolidated product categories all in one secure area,” DiPasquale said.

Inside One Source, solution providers will be able to share quotes with distributors through the Web and have a VPN-less access to quotes and ordering.

DiPasquale said that in some cases solution providers reduced the time to develop and deliver quotes by 50 per cent.

DiPasquale said the Aura suites, similar to One Source, is just another way the company is making it easier to do business with Avaya.

“We did it to provide simply pricing and to lower TCO for the customer. The licensing is more convenient now and the suites are more functional as they get all the features right away where as before they had to add modules. Basically we are adding more features for less money,” DiPasquale said.

Samsung steps up its channel program

Tech CEO says consumerization of experiences coming to the workforce