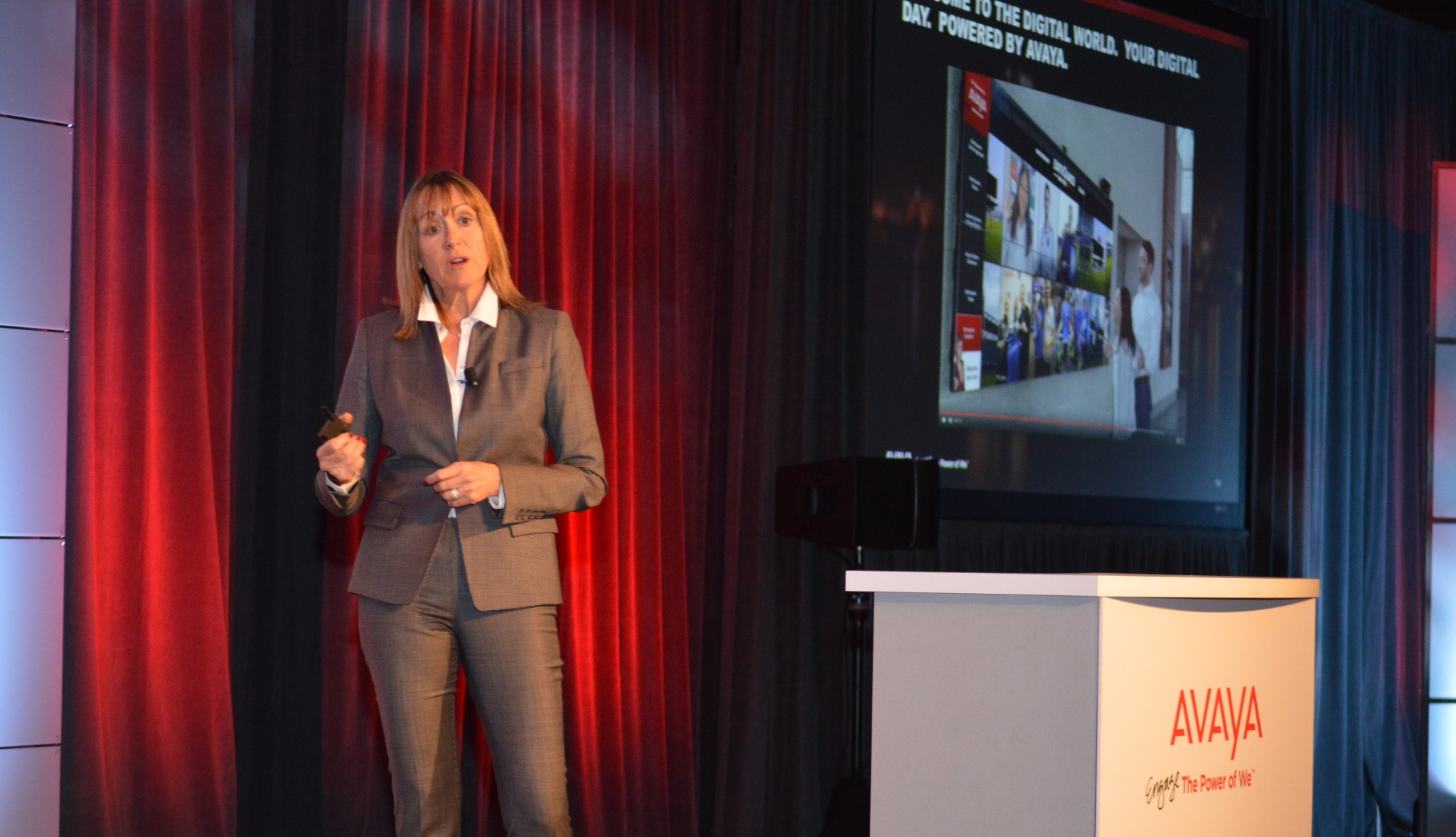 San Diego, CA – Channel programs come and go but it’s rare that a company revamps its marketing department and admits to having major shortcomings.

But this is what has happened wit Avaya and its appointment of Morag Lucey as its new chief marketing officer.

“I came in and I said, where’s the demand?” said Lucey, who has been at the job for less than four months. When she arrived, she said, branches including both field marketing and product marketing weren’t in the in marketing department.

The problem, she says, is that the company had been focused on building the brand, particularly in Silicon Valley. As a result, both demand generation and social numbers were bad, she said.

“For the size of company that we are, they were woefully lacking,” Lucey said. “We lost sight of our mission, our stickiness with existing customers, ability to get new customers. It wasn’t a discipline.”

And so, Avaya went back to the drawing board – Marketing 101 so to speak.

The UC company has since unified various branches of its marketing practice under a new unit and is looking to spread the message through channel partners.

The company is revisiting channel marketing, with a renewed focus on consistent messaging and deployment-focused campaigns.

The company is going so far as to pay for case studies provided by partners, offering as much as a call blitz day for them at five locations, which they estimate to have a value of $10,000, and for ten case studies, Avaya promised to run a lead gen campaign for the company, valued at $25,000.

In return, it’s asking the channel to commit to at least one new lead gen campaign, align its Q3 and beyond marketing spend to campaigns, reference these campaigns, and use videos that Avaya will make in this effort.

In a year, Lucey said, she hopes that all marketing will be seamless, regardless of whether it comes from Avaya or its partner, and that it’s all done through digital and social, and totally connected.

“We’re back and we’re going to deliver what partners are expecting,” she said.