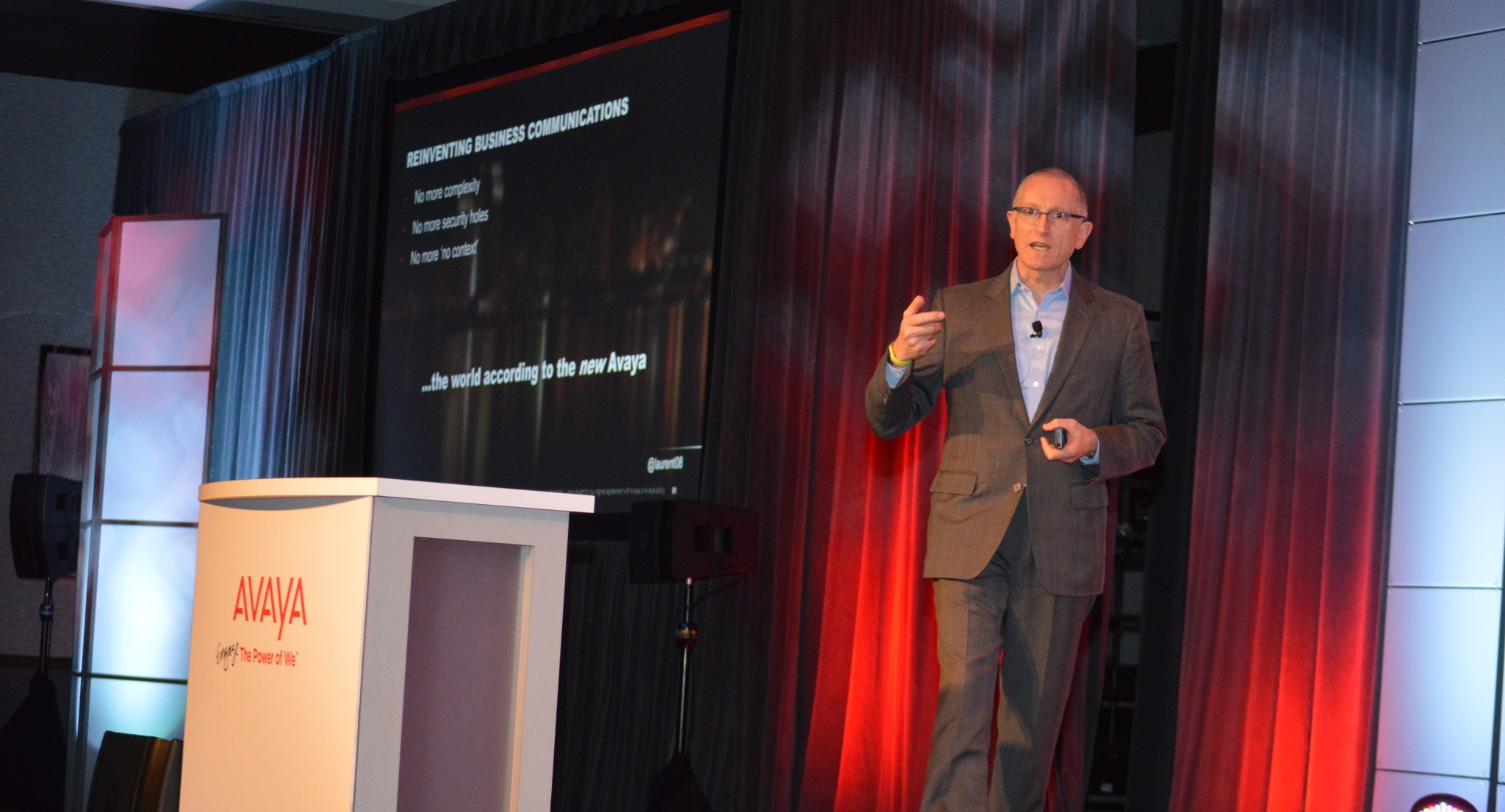 Perhaps not in those words, at its annual Executive Partner Forum, Avaya has spelt out the end of its long-running channel program and two replacements.

The switch will happen as early as April 1.

The aim, according to executives, is to serve both partners and customers better. As Avaya shifts from a hardware to Software-as-a-Service company, shifting its focus from its overall brand to specific applications, it’s trying to tailor its program accordingly.

“Grow Right … was about the move from volume to value based selling, but it wasn’t very focused,” said Gordon Blackie, president of Americas international at Avaya. “We didn’t know if we were growing certain segments of the business because it was more one size fits all. This will allow segmenting, it will make sure partners are aligned to our key imperatives, that we have programs designed to their skill sets, and allow them all to compete fairly, rewarding both big partners and boutique partners properly.”

The two programs taking over are called Growth Bets and Percentage Growth.

The former consists of a segmented (read verticalized) approach to rewarding partners while the latter offers growth-based rebates.

Growth Bets, which takes inspiration from the Big Bets program, consists of five pillars, namely the midmarket, networking, cloud, contact centre, and modernization of the base.

With this approach, Avaya wants to reward partners for specializing and focusing on use cases in specific areas, such as moving Canadian companies away from legacy Nortel hardware, which despite its age, is still widely used partly thanks to Avaya’s reluctance to end support.

“We’ve been talking and talking and talking about upgrading, but at the end of the day, nothing happens,” said Santiago Aguirre, the company’s new channel and distribution director for the Avaya Americas international region. “It’s hard to put together a program that doesn’t break. Hopefully with Growth Bet, we’ll be able to at least bring certain partners that will want to see what we have and migrate that install base.”

Midmarket and networking will be first to be rolled out, followed by cloud, he added.

For partners that sell the full portfolio, there is Percentage Growth.

In this case, the program standardizes rebates for growth. For example, a partner seeing 5 per cent in year over year growth will be 3 per cent back end rebate. A partner that accumulates $1 million in revenue in an area with 40 per cent growth will also see the same rebate. Avaya is counting on specialization to lead to faster growth.

“We’re going to grow and recruit new partners; there’s no limit on the number of new partners we’ll recruit,” Aguirre said. “We’ll sit down and create business plan, put metrics on the plan to see what works and what doesn’t.”