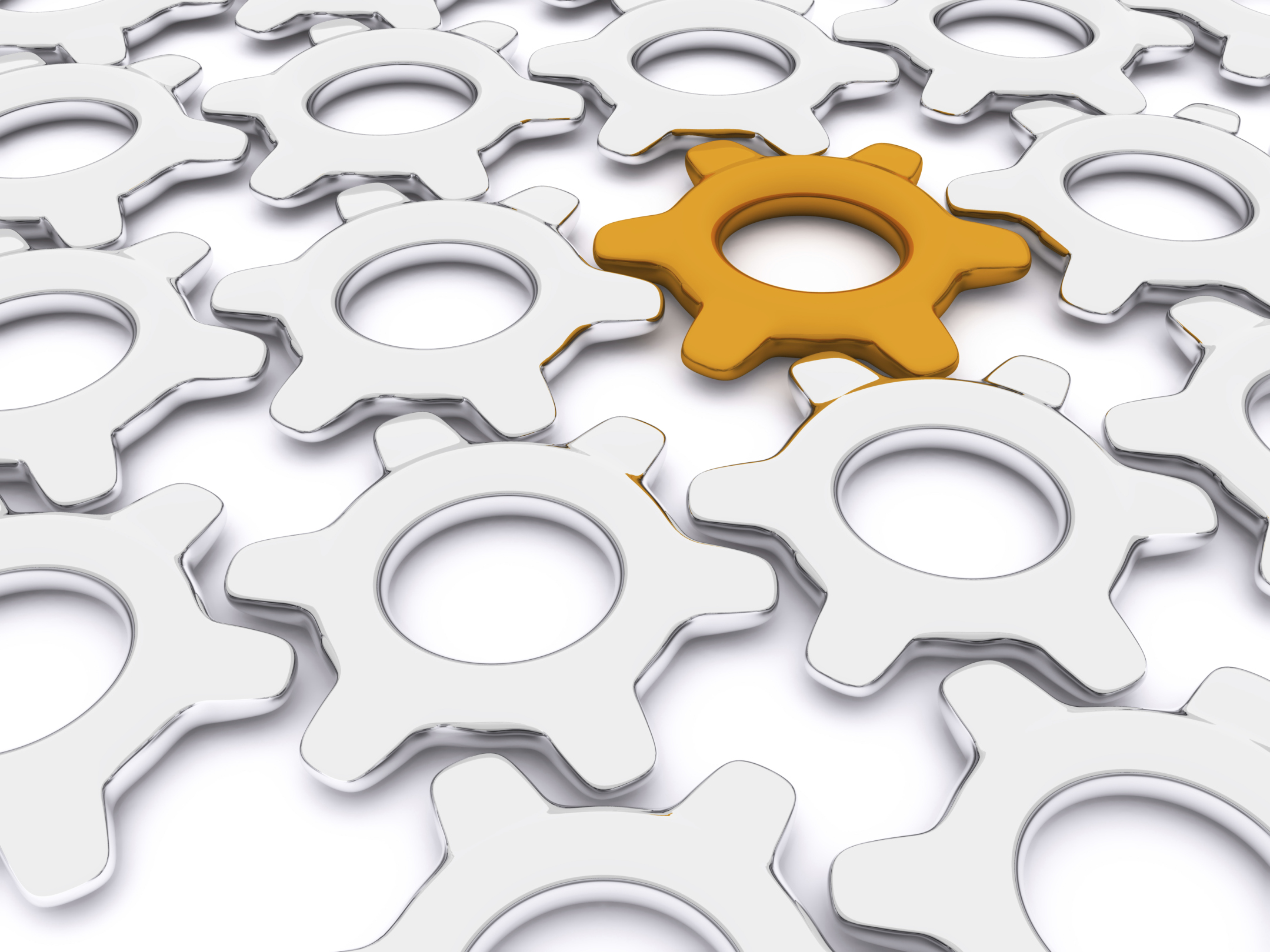 Have you ever had someone who believed in you and, as a result, you accomplished something you thought was impossible?

Clarence McDavid and I were in a bind. Clarence, Rose Medical Center’s vice president of human resources, and I were sitting in his office, scratching our heads. A month earlier, I had joined the team to build a leadership development program for the hospital. Among other things, I was hired to create Rose University, which would provide every employee in the organization with opportunities for professional development. A month in, we were offering a handful of fledgling leadership courses taught by Clarence’s assistant director, but she had just resigned. I had other duties and our resources were tight, so having me teach these classes wasn’t an option.

“I know this sounds crazy,” I ventured, “but what if we trained our leaders to teach the classes?”

I saw a glint in Clarence’s eyes, and he leaned in. “Tell me more,” he said.

My idea was simple but risky. With one exception, none of our senior leaders had teaching experience, let alone expertise in leadership development. But

I was confident there were at least ten leaders with the potential to be excellent instructors. Clarence loved the idea. “I’m in,” he said.

We invited twelve senior leaders to apply to become Rose University Leadership Faculty. To be certified, each leader would work with me to build a course, complete a dry run, receive feedback, and have me shadow their first class. At least half of them openly told us we were crazy. But we persevered.

A year later we were the envy of our division. We had twenty faculty members teaching twenty-three classes, and our employee engagement scores shot to number one in our market. Even our patient-satisfaction scores were impacted— at one point, we were ranked number four across hundreds of other hospitals.

It was incredible, but not surprising. We had believed that they could do it, and they proved us right.

What We Believe About Others Comes True

All students were given an IQ test that was disguised as an assessment of academic potential. The researchers randomly labeled 20 percent of the students as having high academic potential; these were designated as the “bloomers.” Teachers were told these students had bright academic futures but weren’t told anything about how the remaining 80 per cent (the control group) would perform in class. Eight months later, the IQ test was administered to the students, and the IQ scores of the first-grade bloomers were 15 percent higher than those of the control group. Let me say that again: When the teachers were told these students were smart, they actually became smarter. The differences in scores were not as marked as the grade level increased, but the pattern held: Bloomers consistently showed IQ gains despite being arbitrarily labeled as gifted. The Pygmalion effect had officially been uncovered.

A few decades later, support for the Pygmalion effect in the workplace emerged. Dov Eden and Abraham Shani studied instructors and soldiers in the Israeli Defense Forces combat command course. Before the course, instructors were given a list of soldiers, each with a randomly assigned “command potential” (CP) reflecting soldiers’ ability and promise for the future. The instructors were told to memorize the soldiers’ names and CP scores. The researchers found that the instructors expected more from those with higher CP scores, and the students with high CP scores actually performed better. The high-CP soldiers also gave the course and their instructor glowing reviews (the left-side leader’s dream: “They like me, they really like me!”)

The simple leadership lesson is this: What we believe about others comes true.

Incidentally, research shows that the reverse is also true: Managers who expect poor performance get exactly that.

When you “Act As If,” you are treating your employees as if they were the most talented, motivated, and capable people around. To “Act As If,” you have to delve into the fundamental assumptions you’re making about your team. And remember, you choose these assumptions. The following table offers a few examples of different assumptions about the same behavior:

I challenge you to monitor these assumptions in real time. When you make a judgment, ask:

Look for more excerpts from Bankable Leadership on CDN in the coming weeks.

Dr. Tasha Eurich is a proud leadership geek, executive coach, speaker, and author, Dr. Eurich is the author of the new book, Bankable Leadership: Happy People, Bottom Line Results, and the Power to Deliver Both.  She also helps organizations succeed by improving the effectiveness of their leaders and teams.  Dr. Eurich passionately pairs her scientific grounding in human behavior with a practical approach to solving some of today’s most common leadership challenges. Her decade-long career has spanned roles as an external consultant and a direct report to both CEOs and human resources executives. The majority of Dr. Eurich’s work has been with executives in large Fortune 500 organizations, including CH2M HILL, Xcel Energy, Western Union, IHS, Destination Hotels and Resorts, Newmont Mining, Centura Health, CoBiz Financial, the City of Cincinnati, and HCA.

Congratulations to the CIA’s Top 5 Solution Providers of 2022!

In the midst of a talent shortage, how can Canada keep up...

Bankable Leadership: How to implement a flexible work environment

Bankable Leadership: How to give employees control

Bankable Leadership: Be clear about choices