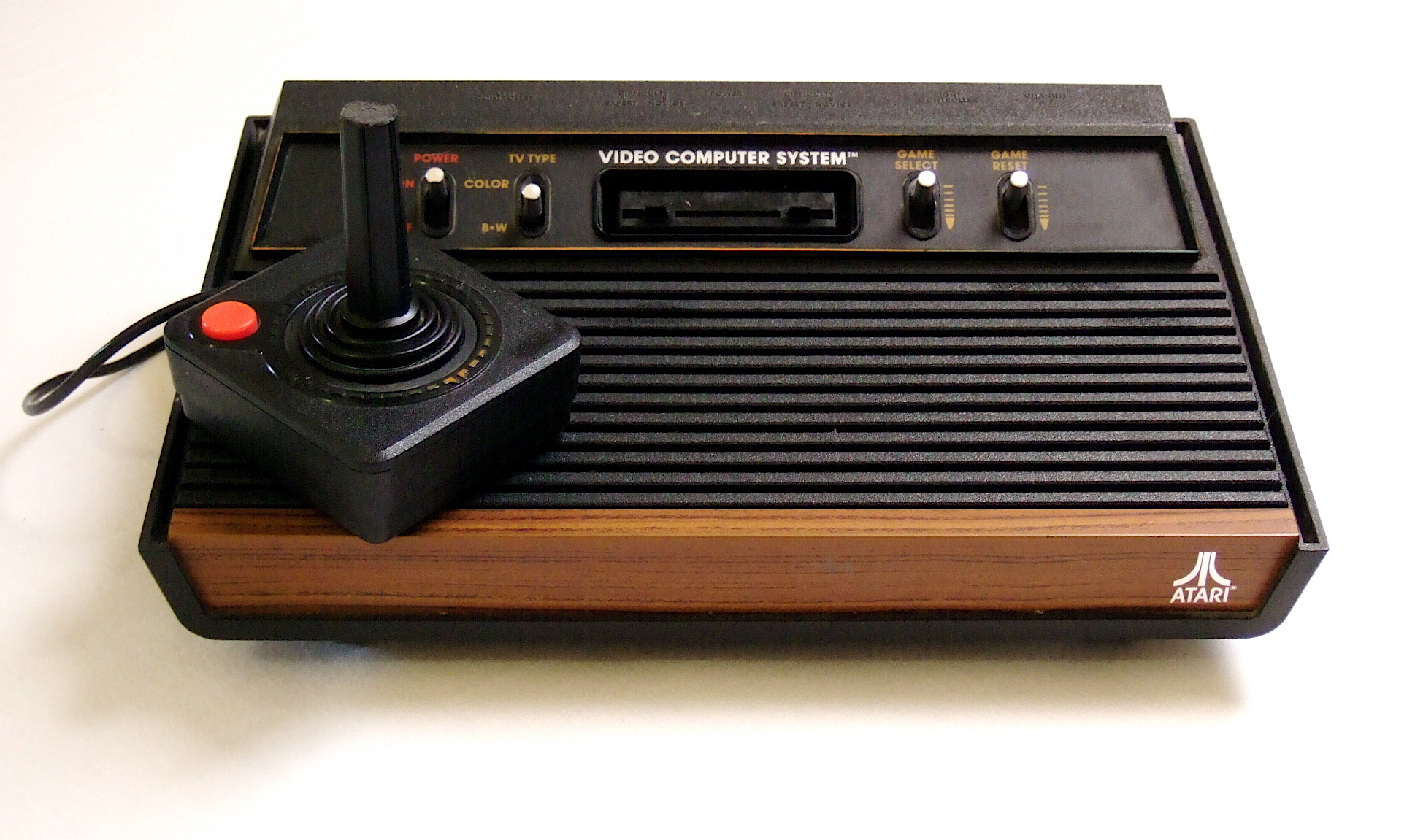 The rules in Icewind Dale, a video game published by Interplay Productions, are pretty simple. Starting out in Easthaven, one of the 10 towns in the game’s eponymous community, a party of warriors embarks on an expedition into the Spine of the World mountains. Before long, they’re fighting off Cyclops, Rhino Beetles and Frost Giants, following the same system of magic spells and rewards Advanced Dungeons and Dragons enthusiasts have been using for more than a decade. Though Icewind Dale was recently the number one entertainment product on its monthly list of bestselling titles, Beamscope Canada has not been as resilient in fighting off its own demons, the poor market conditions and financial setbacks that have plagued its retail distribution business over the last two years. And now, like a PlayStation hero who has suffered one too many hits from a ray gun or a devastating thrust of a sword, the company has declared Game Over.

Late last month, after selling off its PC distribution business to Ingram Micro, Beamscope announced it would essentially exit the retail distribution scene by selling its video game hardware and software unit, along with its Laing Accessories business, to Minneapolis-based Navarre Corp. for an undisclosed sum. Navarre, which has already had a Canadian operation in Toronto for two years, is known in the U.S. as a computer products distributor, but it also has strong footholds in the music and DVD entertainment categories, dealing with independent and mass-retailers. Until now, only Navarre’s music unit operated in Canada, and this deal, which is scheduled to be finalized at the end of the month, immediately repositions the company as a contender against established players like Ingram Micro and Merisel. Beamscope’s product line includes 65,000 different offerings, and Navarre will also inherit a network of more than 7,000 retailers across Canada.

Joyce Fleck, Navarre’s vice-president of marketing, would not give any details on how the 50 affected Beamscope employees would be integrated with its existing Canadian operations. Though Beamscope was clearly challenged by the fluctuations in the retail arena, Fleck said the company expects a lot of overlap between its and Beamscope’s customers, as well as overlap in the product set as a whole.

“All of these entertainment media are going to converge and they’re going to be on very similar formats,” she said. “And the retailers that we’ve been involved with — those being in music — will probably expand their product offerings into such things as computer products and DVD movies and also video games.”

Beamscope, meanwhile, is moving on to greener pastures. Larry Wasser, the company’s chairman and CEO, said he was optimistic about the distributor’s burgeoning satellite distribution business (its key partner is Bell ExpressVu), an investment in e-commerce software maker Ironside Technologies and growing Flex Logistics fulfillment subsidiary.

“The retail business is a tough business — it always has been and it will continue to be so,” he said. “We have had our share of difficulties, as have many others. Where we think our greatest opportunity lies is where we’re putting our attention and our focus.”

The first signs of Beamscope’s struggles began two years ago, when Future Shop — arguably Canada’s largest mass electronics retailer following its purchase of Computer City and the demise of Adventure Electronics in 1999 — moved its hardware business over to Ingram Micro. Beamscope retained rights over software and responded by focusing more of its attention on its smaller, independent retailers. At the same time, it bought Laing Marketing, an importer of more than 35 PC and video game accessories that Wasser thought would provide attractive add-ons to retailers’ offerings.

It was not enough, however, to pull Beamscope out of the red. In early 1999, the company suffered a quarterly loss of $16.7 million and a non-cash charge of $19.9 million. Immediately, the company’s crisis management strategy went into overdrive: new employees identified internal control problems and consulting firm PricewaterhouseCoopers audited Beamscope’s inventory management system, coming up with more than 400 recommended changes. Soon, the distributor was installing J.D. Edwards’ enterprise resource planning software to get more efficiency out of its operations.

In January of this year, the company launched Flex Logistics and an e-channel hosting service (dubbed ECHO) which was intended to simplify the creation of electronic catalogues and online shopping for retailer customers. But while Flex Logistics succeeded in attracting major clients like CANOE (for which it provided fulfilment capabilities to retailers associated with the portal), ECHO never gained momentum. In May, the company laid off 10 per cent of its 300-person staff when it closed its two branch offices in Montreal and Vancouver.

By the end of June, Beamscope’s financial problems continued, as sales decreased by $10 million in the third quarter. By then, Beamscope had already made the decision to sell off its PC business to Ingram Micro. Then along came Laing.

Beamscope’s efforts to restore profitability have been hampered, in part, by an overall slump that have already forced out major retailers like Adventure Electronics and triggered massive consolidation among game publishers as well. Despite the relative success of Sega’s Dreamcast console (which Beamscope distributed), other distributors agree that the market has yet to recover.

“When you look at the challenges that Beamscope faced, it’s a direct result of declining margins and fixed or increasing operating costs,” said Tim Billing, senior director of sales at Mississauga, Ont.-based Ingram Micro Canada.

“The publishers have clearly been having a real hard time,” Wasser said. “Over the nine months or so, we’ve seen tremendous difficulty in the fact that we’re in a kind of transition year going from the existing systems to the new ones.”

Navarre is clearly hoping to experience a new growth curve with the imminent release of Sony’s PlayStation 2, along with new consoles from Nintendo and, perhaps most significantly, Microsoft.

“That will spark the industry, I think, again, but at the same time publishers and distributors and retailers have to live through the transition, and that can be painful,” Wasser said.

Though it has acquired a good chunk of Beamscope’s legacy, even Ingram Micro is struggling to stay competitive. Billing said that next year, the company plans to relaunch Premier Retail based on a six-month period of gathering feedback from retail customers. The company is considering new Web-based information tools and specific vendor-level pricing, but Billing said availability will remain a vital issue. “I think sometimes the smaller, independent guys have gotten squeezed out in the product allocation game,” he said.

Perhaps, in some respects, Beamscope was squeezed out too. As Ingram Micro regroups, it’s now Navarre’s turn at the console, and the company is preparing to face greater challenges than even the creators of Icewind Dale could imagine.

Go to the top.