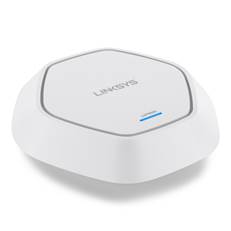 Following its acquisition by Belkin from Cisco Systems, wireless equipment vendor Linksys is getting back into the business wireless networking market with the launch of the first of a new lineup of business-grade wireless access points.

According to Linksys, the new business-grade access points are designed to help a business deploy a fast and secure wireless network or upgrade their existing infrastructure. They can be deployed as an access point or range extender, and use 802.11n wireless technology to provide the bandwidth to help businesses cope with a rapid increase in connected notebooks, smartphones and tablets using multimedia and video on their networks. They also support advanced features such as Power over Ethernet for flexible placement, Rogue AP Detection and 802.11X supplicant for enhanced security.

Linksys back in the SMB with new unmanaged switches, VPN routers 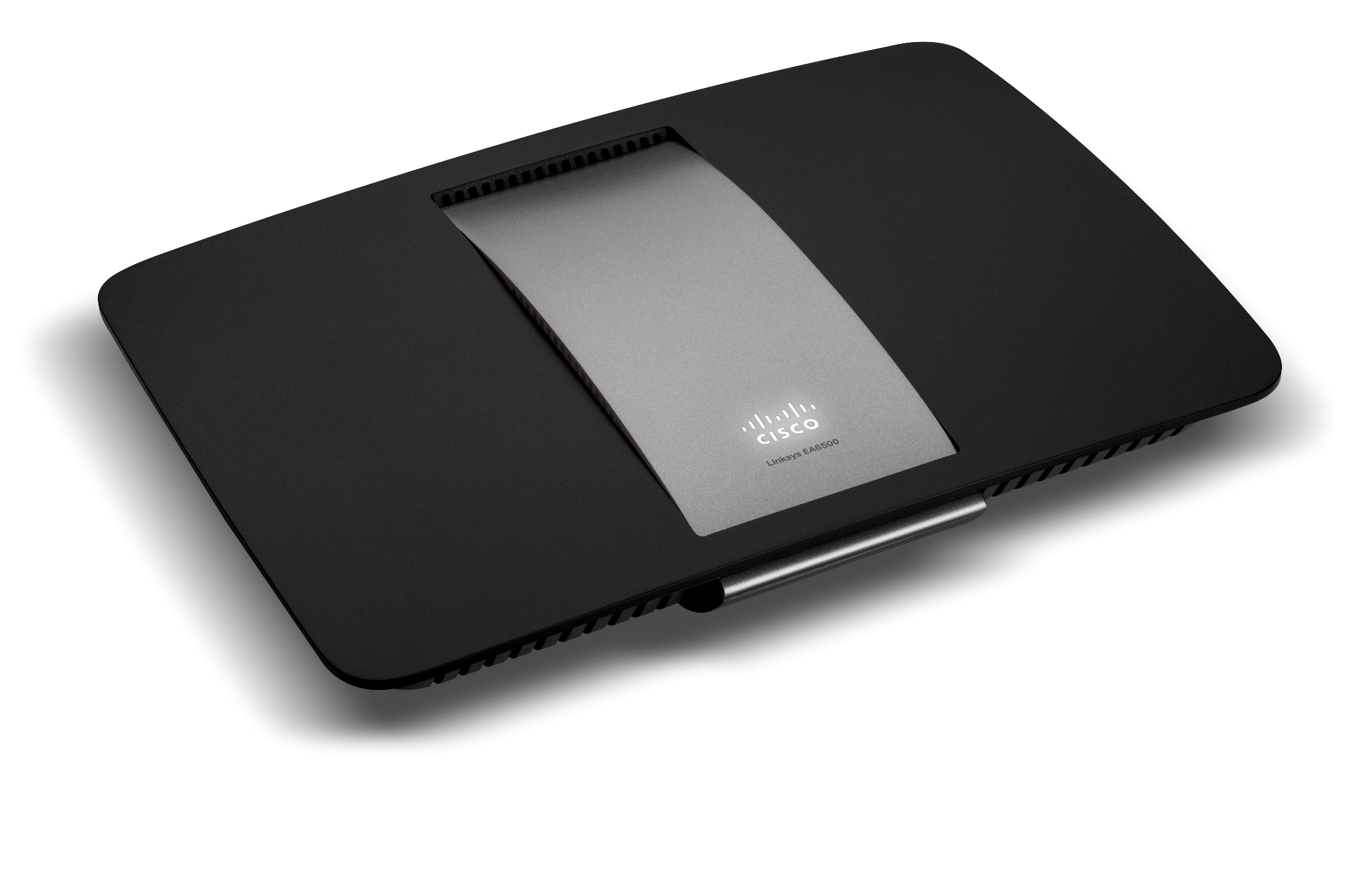 “Wi-Fi is far more crucial to businesses these days – and is being deployed for many reasons. In office environments wireless enables employees to work anywhere, have fast and free access to the web on mobile devices and enables new experiences such as voice over IP and video conferencing. At the same time hotels, retail stores and restaurants use Wi-Fi for hospitality purposes and in production, and in logistics facilities it is used to connect handheld devices for real-time inventory control,” said Steven Lin, director of product management for Linksys Business, in a statement. “All businesses have one thing in common though; they all want their business processes to run smoothly, which requires reliable solutions like we are offering with Linksys Business.”

The Wireless-N300 Access Point with PoE (LAPN300) is for desktop use or mounted to a wall or ceiling. It’s single band with speeds up to 300Mbps, deploys as an access point or range extender, can be powered as an 802.3af/at compliant source, and features IPv6 support and a Gigabit Ethernet port. It’s prices at US$199.99.

The Wireless-N600 Dual Band Access Point with PoE (LAPN600) is also for desktop use or mounted to a wall or ceiling. It’s a dual band device (2.4Ghz and 6Ghz) with speeds of up 50 300Mbps and band steering support for optimal performance. It supports Access Point and Range Extender mode, can be powered as an 802.3af/at compliant source, and features IPv6 support and a Gigabit Ethernet port. It’s priced at US$299.99.