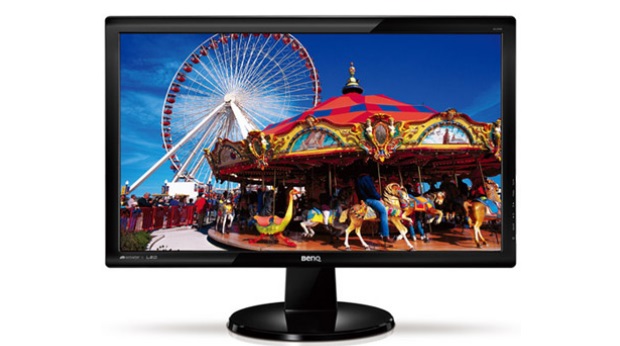 Electronics product maker BenQ America Corp. is releasing three new computer monitors that feature its RevolutionEyes monitor technology that filters out some of the computer display characteristics that tend to bother and harm users eyes.

BenQ’s RevolutionEyes technology includes features such as ZeoFlicker which gets rid of annoying backlit flickering at all brightness levels and Low Blue Light settings which filters blue light from the sun and other light sources which have been found to affect the eyes and cause tiredness.

The technology also features CAD/CAM and animation mode for enhanced image resolution and accurate colour rendering. Some monitors also have an auto pivot feature automatically switches the display to a vertical orientation when the user flips the monitor for vertical viewing.
The GL2460HM and GL2760H provide dynamic contrast ratios of 12M:1 and rapid 2ms GTG response times, the contrast ratio rises to 20M:1 on the 4ms GTG GW2760HS monitor — enabling faster pixel rates and smoother overall picture performance on the entire series.

BenQ’s G Series monitors include a pair of 1-watt built-in speakers (GL2460HM and GW2760HS) and high-speed HDMI inputs, in addition to D-Sub/DVI ports. The slim monitors feature an intuitive OSD menu with a controller cleverly concealed behind the screen to maintain the monitors’ sleek design, and support the Windows 8 operating system.