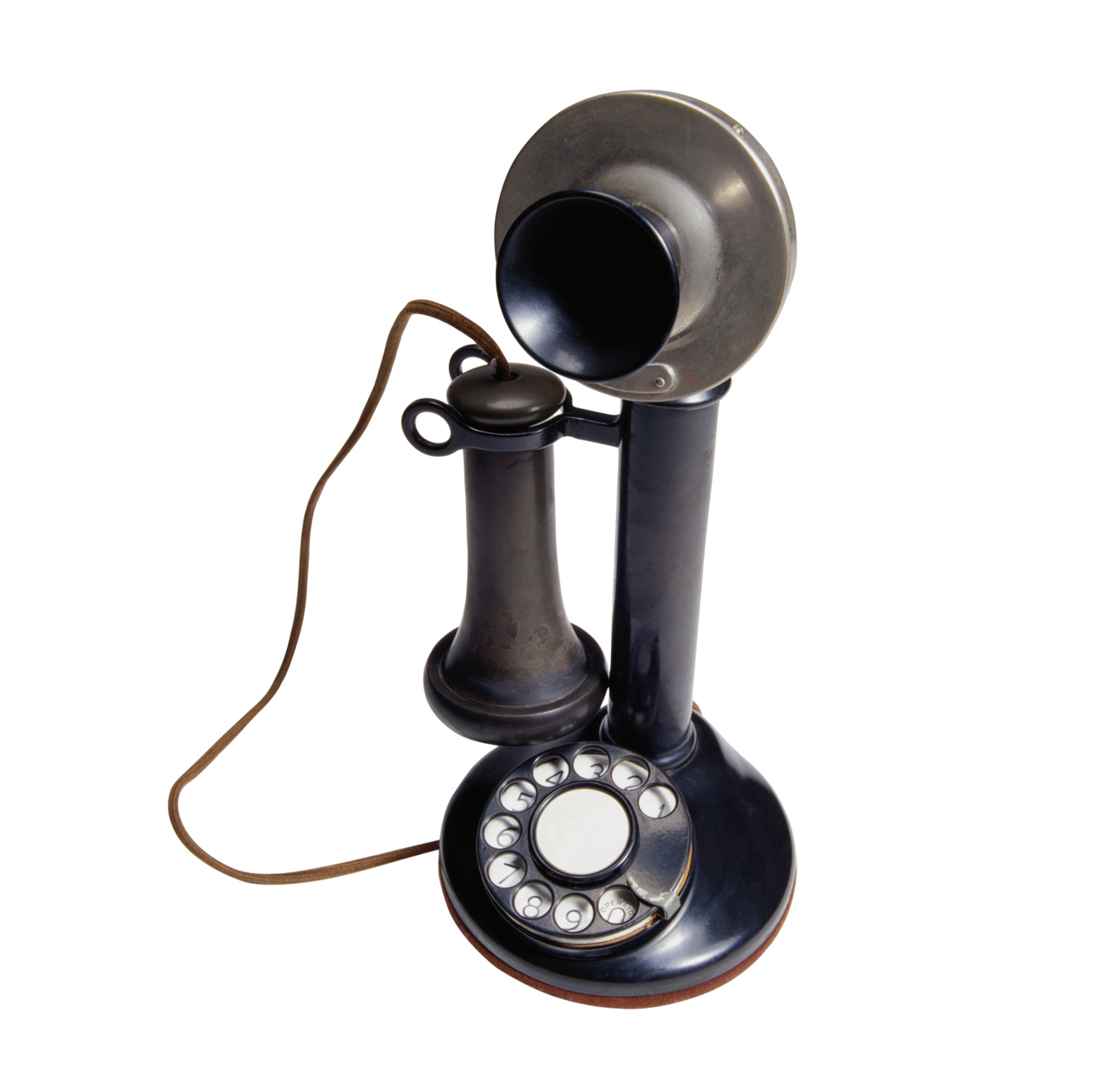 Almost a month after news broke of U.S. wireless giant Verizon’s $700 million offer for Canadian wireless startup Wind Mobile, and word of discussions to also purchase Mobilicity, the dominant incumbents are launching a full court press against the prospect of a major new competitor entering their turf.

The wireless market, competition and spectrum file landed on the desk of new Industry Minister James Moore after the recent federal cabinet shuffle, and he, and Prime Minister Stephen Harper, can expect to be hearing a lot from Bell, Rogers and Telus in the coming months. Another wireless spectrum auction is expected in January, 2014. Verizon is considering participating in the spectrum auction and, while it can purchase Wind and Mobilicity, rules designed to foster competition prevent the three incumbents from buying either company.

Telus, BCE and Rogers have registered 35 members of their boards to lobby Moore and Harper directly on the issue. They’re also launching a publicity blitz with a series of media ads and interviews by senior executives.

Harper and Moore will also be hearing from the Canadian Council of Chief Executives, who sent a letter to the Prime Minister last week asking that a wireless competition policy the lobby group, and the big three, feel favours large foreign entries such as Verizon over the domestic incumbents.

“Your government has clearly indicated its desire for increased competition in the telecommunications sector,” wrote CCCE head John Manley, who also serves on the Telus board. “While we as a council support that objective, we also believe that public policy should not discriminate against Canadian companies in favour of large foreign operators.”

Jeff Jedras
A veteran technology and business journalist, Jeff Jedras began his career in technology journalism in the late 1990s, covering the booming (and later busting) Ottawa technology sector for Silicon Valley North and the Ottawa Business Journal, as well as everything from municipal politics to real estate. He later covered the technology scene in Vancouver before joining IT World Canada in Toronto in 2005, covering enterprise IT for ComputerWorld Canada. He would go on to cover the channel as an assistant editor with CDN. His writing has appeared in the Vancouver Sun, the Ottawa Citizen and a wide range of industry trade publications.
Previous articleToshiba tablet more than a me-too product
Next articleBallmer confirms next-gen Microsoft Surface on the way

What Bell’s acquisition of MTS means for customers