Biometric authentication app downloads to grow over 128 times by 2019: Juniper 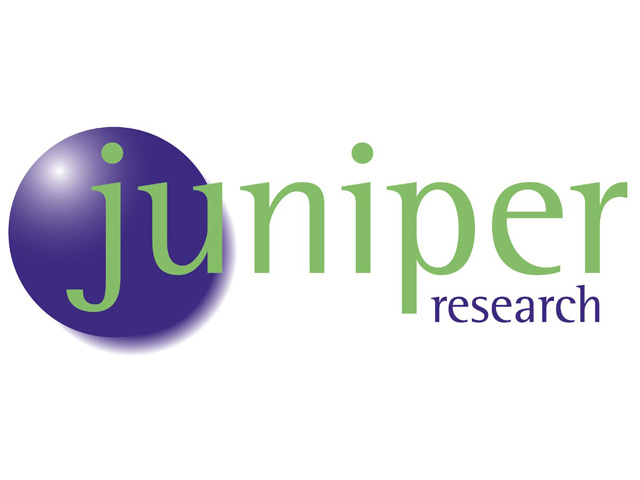 If a figure like 770 million is any indication, biometrics are here to stay.

That’s the figure that Juniper Research, a UK-based market analysis firm, forecasts for biometric authentication app downloads per annum by 2019.  In comparison, adoption of technology like Apple’s Touch ID has only reached 6 million this year.

This, according to the company, will dramatically reduce the dependence on alphanumeric passwords in the mobile phone market.

“It’s going to be pretty significant by that time,” said Windsor Holden, head of consultancy and forecasting at Juniper.  He added that the next step will be to persuade the public and various governments of the tangible benefits of deploying this technology widescale.

It’s an area that has seen little effort so far in North America.

While Apple’s Touch ID fingerprint sensors come pre-installed on newer iPhones and iPads, it’s often the technology’s tokenization aspect – where sensitive data is substituted with a non-sensitive equivalent when sent over a network – that is touted for its security.

Holden said that other types of biometric apps, including voice, facial, and iris recognition will also have to be combined with multi-factor authentication to ensure security.  Without it, the benefits amount mostly to convenience – data on a user’s human characteristics can still be stolen.

According to Holden, Juniper arrived at these figures partly by researching the growth of applications that can benefit from the addition of biometrics while also factoring in the impact of regulation.

The report titled “Human Interface Technologies ~ Small Gestures, Big Opportunities” said that fingerprint authentication in mid-range phones would make up the vast majority of the growth in the medium term, while software-based biometric authentication is also emerging, such as using ear prints.

“It all boils down to whether you can convince the public,” said Holden.  “Companies need to identify a use case in the meantime to convince adoption.”