When BlackBerry Ltd. was in its downfall it still had an ace up its sleeve in a powerful internal cloud that the company had built back in its heyday.

Today that cloud called iCloud was the linchpin to its new Internet of Things (IoT) platform, announced at CES 2015 in Las Vegas.

John Sims, the president of Global Enterprise Services for Waterloo, Ont.-based BlackBerry Ltd., told CDN in a previous interview that BlackBerry was looking to leverage this cloud and its first step in developing identity services for the BlackBerry Messenger (BBM).

The QNX Software System is a big part of BlackBerry’s IoT platform, which already is featured in automobiles, medical devices and other industrial applications. According to BlackBerry, its global network infrastructure currently handles approximately 35 petabytes of mobile data per month situated inside data centres around the world.  It also manages peering connections with more than 300 mobile operators and 400 partner networks worldwide. 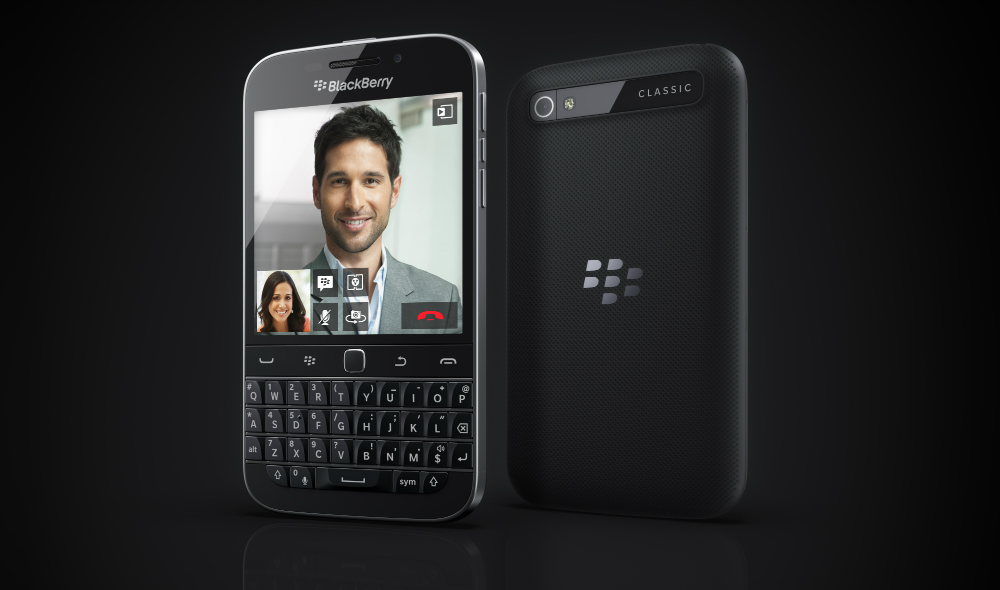 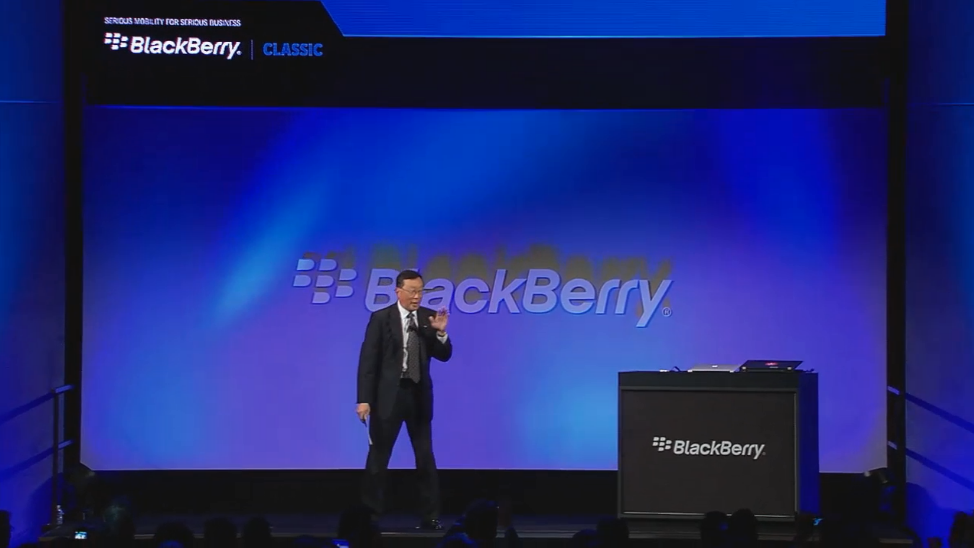 Matt Hoffman, vice president of strategy and marketing for BlackBerry Technology Solutions, said by combining the BlackBerry global network and device lifecycle management proficiency with the embedded software experience of QNX, the company has built a modular, cloud-based platform that gives customers the chance to build IoT applications in a secure, scalable way.

The plan now will be to extend the platform with other BlackBerry technologies to give developers additional control over the flow of information to devices on the network’s edge, Hoffman added.

BlackBerry also became the software provider for the next-generation of NantHealth’s Internet of Medical Things device. BlackBerry’s QNX technology will now power the HBox, a device that captures and transmits secure medical data between the patient, doctor and hospital.

The IoT platform was not the only thing BlackBerry introduced at CES this year. BBM for wearables was another announcement as the Waterloo, Ont.-based vendor previewed BBM on Android Wear smartwatches, which will be available early this year and in many watch styles.

The strategy behind this move is based on BBM’s large user base, which on average spends more than nine hours a week within the BBM application. Through Android smartwatches, this active BBM community will be able to access their BBM messages directly on their smartwatch without the need to reach for their smartphone.

The integration of BBM to support wearable technology is just one way BlackBerry is expanding the capabilities of the portfolio to delivering exciting options for customers, Li added.

Some of those BBM features for Android Wear are:

Also at CES, BlackBerry announced with AT&T the exclusive availability of a uniquely designed BlackBerry Passport with rounded edges and a BlackBerry Classic with the BlackBerry OS 10.3.1.