New features for BlackBerry Ltd.’s proprietary instant messaging service BBM provides users with more privacy and control over the way they chat and share information on their mobile devices.

The features enable users to communicate with more discretion and freedom,” a statement from the Canadian smart phone company said.

“These capabilities will allow our users to be more creative in how they deliver their messages while also being confident that their content is kept private and seen only by it intended recipients,” said John Sims, president of global enterprise services at BlackBerry.

(Click on the image below to watch the video) 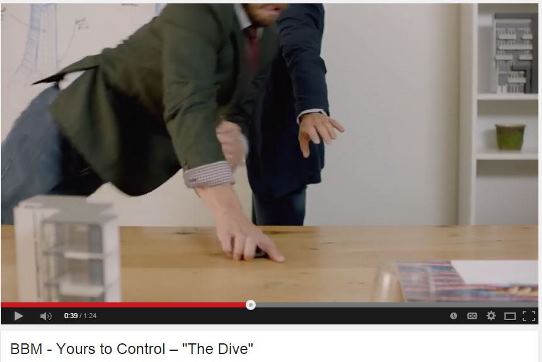 BlackBerry has provided a three month grace period where in Time Messages and Message Retraction will be available for free. After that, these premium features become part of a broader bundle of features that will be offered on a subscription basis.

The features announced today will be available for download for BlackBerry 10, iPhones and Android smart phones by installing the latest BBM updates from BlackBerry World, Apple App Store and Google Play.