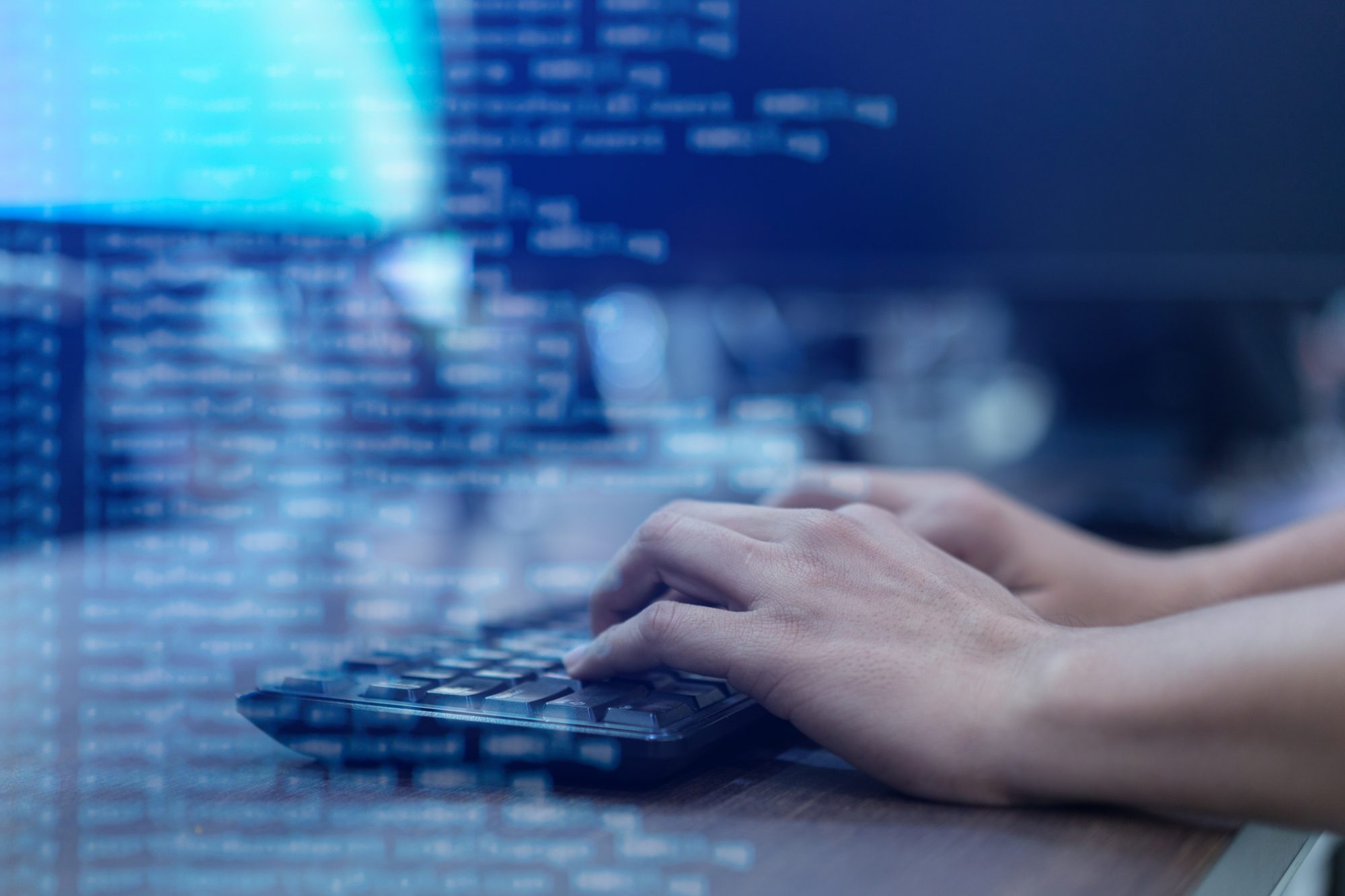 Over the past year, small and large value-added resellers in Canada have pushed certain parts of the software market to new heights, while hardware sales growth is slowing down to a crawl, according to research firm NPD Group.

South of the border, the software market looks very similar. IT operations and networking solutions alongside security software make up the two largest slices of the pie, but it’s the growth rates that reveal significant differences.

Database and application development software sales in the U.S., for example, only grew by 5.4 per cent compared to 33 per cent in Canada. When it comes to cloud infrastructure and PaaS product growth, the U.S. experienced nearly a 32 per cent YTD growth, while in Canada that figure was just under 14 per cent.

In the storage and data protection category, Canada experienced a negative five per cent growth. Down south, that same market grew by more than six per cent.

IT analyst Michael O’Neil, speaking to a room full of Canadian Channel Chief Council (C4) members last week, couldn’t pinpoint specifically why some of these differences exist. But he along with several C4 members were quick to point out the Canadian cloud market’s sluggish efforts to differentiate itself from the hyperscalers of the world. Despite Canadian businesses and small enterprises warming up to the idea of moving to the cloud, the channel community is missing out on opportunities to win customers over.

“More of your data is going to the hyperscalers, who are willing to ingest your data for free,” he said.

But that maturity in the Canadian channel will come, said O’Neil, adding its already made great strides in recent years to accelerate software sales.

Hardware is experiencing something entirely different.

While they still make up more than 70 per cent of all IT sales, including accessories and supplies, hardware growth in the U.S. – still based on distribution sales-out data – is at -0.4 per cent, representing the start of the hardware contraction era, he explained.

“That contraction that we see in the U.S. is arriving here in Canada,” he said. “Once that contraction starts it’s a rapid snowball effect. But there are still some pockets that are experiencing growth.”