Businesses don’t know the hidden costs of the cloud: report 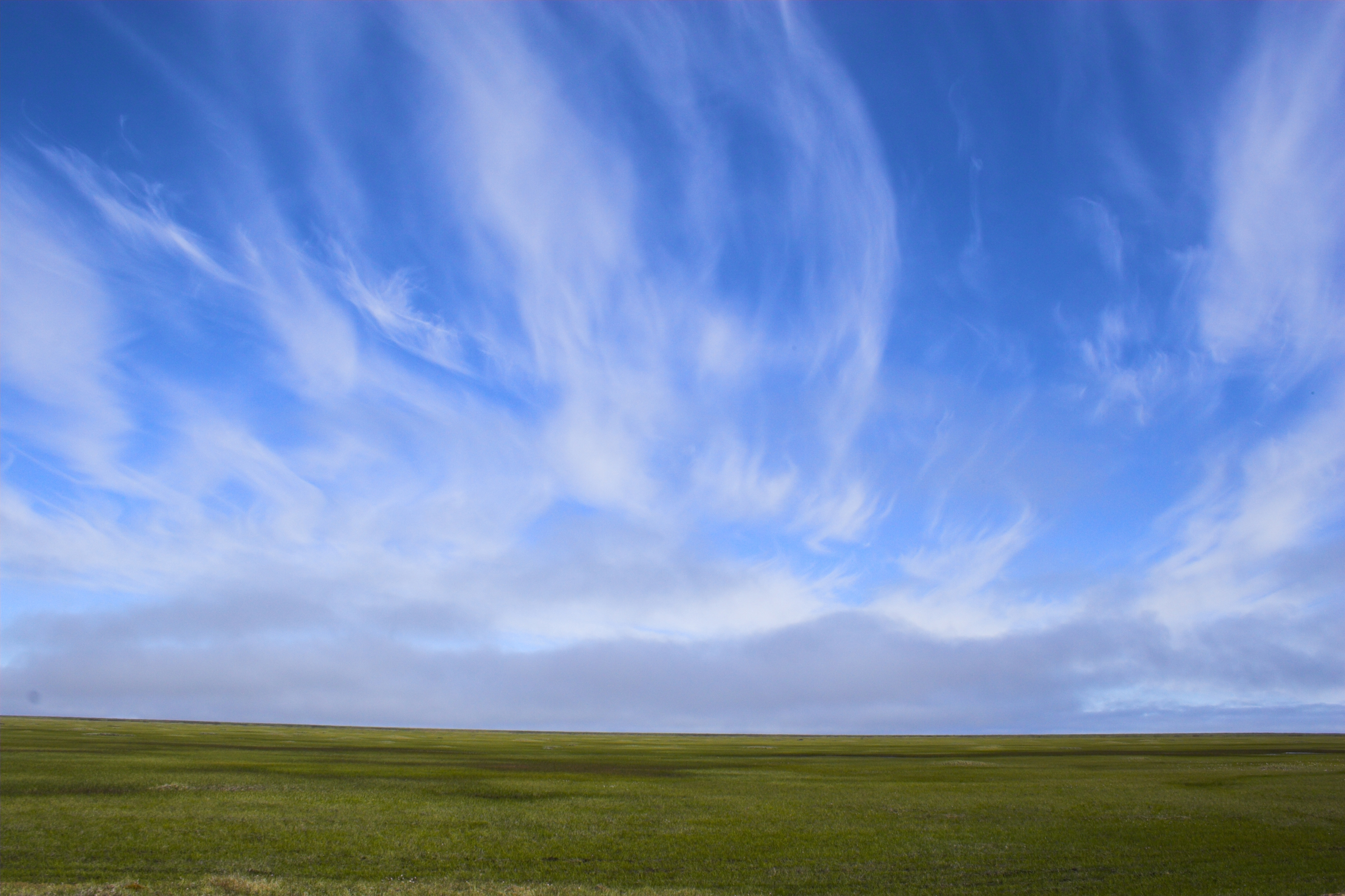 Organizations are quickly turning to the cloud because of the speed, agility and flexibility the new IT infrastructure can bring their businesses, but in their rush they’re experiencing escalating issues and costs related to rogue clouds, inefficient storage, and more complex backup and recovery regimes.

Those are among the top-level findings of a new report from Symantec Canada, entitled Avoiding the Hidden Costs of the Cloud.

Symantec found that 81 per cent of organizations are at least discussing how cloud computing could be used in their business, but may not be aware of hidden costs when they decide to dive in.

Rogue cloud deployments are one issues – the sales manager who signs his department up for Salesforce without talking to IT, for example. This creates a cloud with sensitive company data that the IT department – responsible for securing corporate data – doesn’t know about. Data shared by employees through file sharing sites such as Dropbox is another example of a rogue cloud deployment.

Some two-thirds of Canadian organizations reported rogue cloud deployments. Of those, 30 per cent had confidential data exposed, 22 per cent had goods or services stolen, and 10 per cent experienced account takeover issues.

Businesses are also finding recovering data from the cloud slower and less reliable than traditional backup, claims Symantec. Some 55 per cent of respondents said they have experienced issues where data was lost during an attempted cloud-based recovery.

Inefficient storage, compliance, ediscovery and SSL certificate management issues are among other cloud management concerns identified by Symantec. What do they recommend to address them? Focus policies on information and people rather than technologies and platforms, educate, monitor and enforce policies, embrace tools that are platform agnostic, and deduplicate data in the cloud.

Jeff Jedras
A veteran technology and business journalist, Jeff Jedras began his career in technology journalism in the late 1990s, covering the booming (and later busting) Ottawa technology sector for Silicon Valley North and the Ottawa Business Journal, as well as everything from municipal politics to real estate. He later covered the technology scene in Vancouver before joining IT World Canada in Toronto in 2005, covering enterprise IT for ComputerWorld Canada. He would go on to cover the channel as an assistant editor with CDN. His writing has appeared in the Vancouver Sun, the Ottawa Citizen and a wide range of industry trade publications.
Previous articleEMC expands its online file sharing for the cloud
Next articleHP loses its cloud guru. Could Autonomy and EDS follow?