Buying patterns of the connected generation 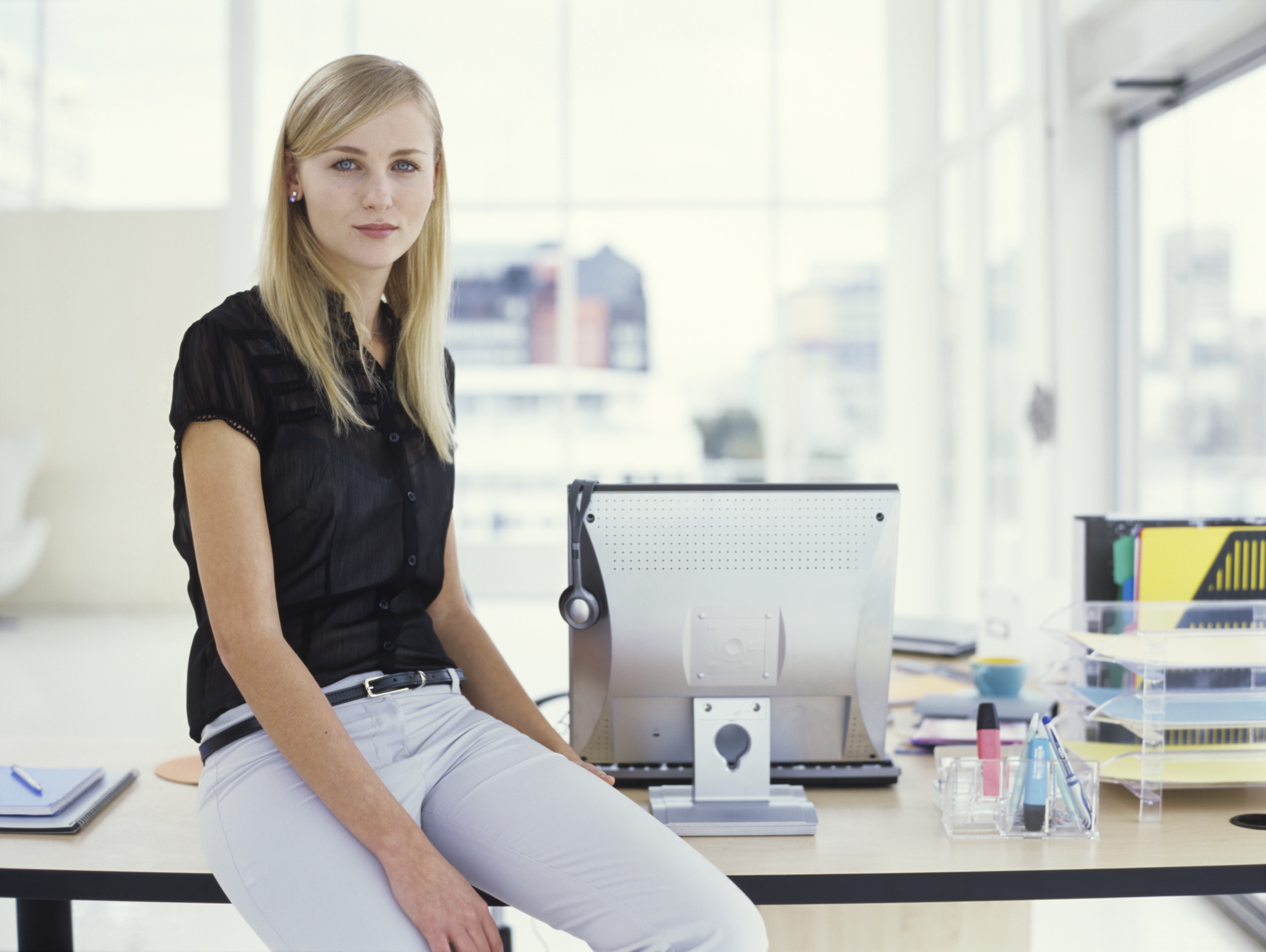 A few Saturdays back I visited consumer electronics stores/departments to research buying patterns/activities.

There was a lot of showrooming – using the mobile device to check reviews, store/product comments, competitive pricing – but with price matching being almost universal, we didn’t see anyone leave the store to buy somewhere else.

They were there to buy!

If I was intent on selling a product/device today, the sweet spot would be Millenials/Gen Xers (24-49).

But even these people had help:

–        A father struggled with several different tablets to determine which was best for him and after getting very frustrated, his son (8-12) took it, showed him all the features and advised him which to buy … he took the advice

–        On three occasions, I saw youngsters (5-10) walk up to monitors and TV sets and attempt to move images around

A friend told me about their 4-year-old and the family tablet:

–        The father went to use the tablet for some downtime and the little urchin had deleted 10 of dad’s games.  NBD?  He had to go through two steps each to delete them and dad had never shown him how to do it!!!

So if you want to develop the next killer product, don’t waste your time with a focus group, spend your time in school (K-12) studying how Gen C (the connected generation) uses/interacts with their devices.

You know they’re out there, you struggle on how to reach them, you try to figure out what makes them buy and what drives them to recommend their purchases to others.

More importantly, if you can earn their loyalty, they can be customers longer and they seem to have the greatest influence with both boomers and tomorrow’s up-and-comers.

Age of Influence – The connected generation (Gen C) never knew life without being constantly connected to everyone, everywhere. They’re more casual about their personal information, have a strong influence on boomers and often guide others’ purchases.

Whether it’s your kids or a friend’s kids, the first thing you notice is – they’re different.

They’re connected almost every waking hour, according to a recent Wikia report.

Today’s teens are very multicultural and, according to the U.S. Census, in the next few decades, African-Americans, Asian-Americans and Hispanics will represent the majority of the U.S. population.

Busy Kids – If you observe teens/pre-teens at home, at school, everywhere; you may wonder when they are disconnected. It turns out they aren’t very often.

Fully 95 per cent of teens are online and that percentage that has been consistent since 2006. However, the way they use the Internet has changed dramatically during that period and it is going to accelerate.

Teens and pre-teens drive the number of devices that are used in the household.

Average of Five – In the U.S., the average household with children has five mobile devices. In other countries, the average is three. They use them from the moment they get up until the time they go to bed. In between, they’re also busy with their other entertainment-connected devices.

Teens have represented the leading edge of mobile connectivity and they will have a profound effect on the sale/adoption of wearable technology.

The Old Man looked at the devices and said, “Well, that’s what she told me. I have to, I have to believe her.”

I’m not enthused about things like Google Glass or the iWatch but the Nike Fuel Band and Pebble Watch are finding their champions in the younger crowd, so expect to see a lot of wearables at next year’s Consumer Electronic Show (CES).

For now, teens are more likely to have a cell phone (increasingly, a smartphone) and while they have a desktop/laptop computer available to them at home, the phone is becoming their always-on, mobile access to the Internet.

Whether they are “forced” to rely on a feature phone or can get a smartphone is always a factor of the device’s cost. But it is far from the only consideration. How they weigh the various features and make their purchasing decision varies.

Different Strokes – Life for design/development engineers would be a lot simpler if everyone, everywhere liked the same things; unfortunately, that’s not the case–especially when it comes to Gen Cers and their smartphones. Price is always an important consideration but in various countries, more importance is placed on their buying criteria.

The operating system (OS) really doesn’t have much to do with which phone is selected (of course, it’s important to Apple, Google, Microsoft and …). The decision has much more to do with style, look/feel and word of mouth recommendations.

Among teens, smartphones in the Americas have increased to over 53 per cent, according to Pew Research; and they’re going to continue to serve as their primary point of access for years to come.

The newest addition to their backpacks is the Tablet. Nearly one in four teens uses them for games, videos, school work, staying in touch.

Everything – Asking Gen Cers to give up their smartphones is like asking them to completely cut themselves off from the world. The smartphone is their go-to device for connecting with others and keeping current. What they do very seldom is use it to make a phone call.

In addition to spending more time online, teens are sharing more information about themselves on social media sites than they did in the past. However, they’re also taking a variety of technical and non-technical steps to manage the privacy of that information.

Despite what government rulemakers and parents seem to feel when it comes to teen privacy, they are largely unconcerned about third-party people accessing their information. In fact, according to Pew Research, only nine per cent say they are very concerned.

It’s probably a good thing, according to a recent study of teens’ Facebook pages by “The New York Times.”

In addition, they have expanded their profiles:

That’s more than I’d do but they’re more aware of their online reputations and spend a lot of time creating their content and social media presence.

Sixty percent of teen Facebook users set their profiles to private (friends only), and most report high levels of confidence in their ability to manage their settings.

While it may seem as though they watch a lot of TV, they’re much more likely to watch video content with their mobile device.

Nielsen, the content monitoring folks, once called teens the YouTube generation because they get most of their news and entertainment from video content sites around the globe.

The Digital Natives don’t watch TV on someone else’s schedule.

But according to a Weber Communications study, they aren’t just content consumers:

While teens spend a lot of time talking face to face with friends, they aren’t into making a lot of calls (especially to parents).

But in Nielsen’s survey, teens averaged 320MB of data per month on their phone which was a sharper increase than any other age group. They preferred email/messaging because it was faster (22 per cent), easier (21 per cent), more fun (18 per cent).

And while their average is 500 Facebook friends, 29 per cent wished they could “unfriend” their parents.

Of course, that may change as they get older and find out the folks weren’t as dumb as they thought.

As smartphones and tablet sales continue to increase, analysts still believe that in addition to adding their wearable device, they will also add a laptop/notebook system to their digital arsenal.

There are a lot of computer manufacturers and suppliers working very hard to entice them!

It’s not rocket science … all you have to do is watch, listen, deliver!