The world continues to become more connected and see better connections in 2017, but both Canada and the U.S. are still lagging behind in mobile connection speeds through the first quarter of 2017 according to Akamai’s State of the Internet Report.

The volume of mobile data traffic grew by roughly 12 per cent over the previous quarter. Average mobile connection speeds ranged from a high of 26.0 Mbps in the United Kingdom down to a low of 2.8 Mbps in Venezuela. The United States and Canada reported 10.7 Mbps and 10.3 Mbps average mobile connection speeds respectively, remarkably lower than their European and Asian counterparts. 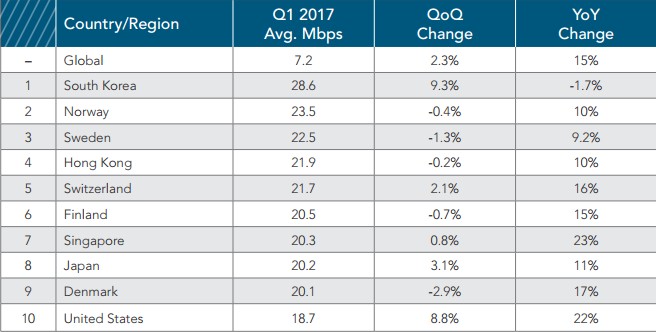 South Korea continued have the highest average connection speed in the world with 28.6 Mbps. The top 10 list is mostly represented by Scandinavian and Asian countries, with the U.S. rounding out the top 10 with 18.7 Mbps to be the only country that doesn’t fall into either geography. The global average connection speed increased by 2.3 per cent quarter over quarter to 7.2 Mbps. 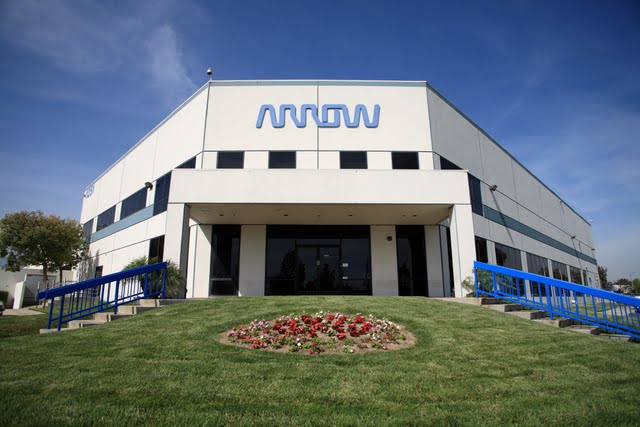 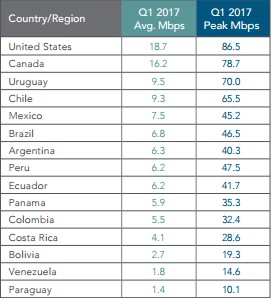 The Akamai State of the Internet Report is released each quarter. It covers internet connection speeds and broadband adoption metrics across both fixed and mobile networks. It also tracks the trends seen in the reported data over time. For the full report, you can read more here.