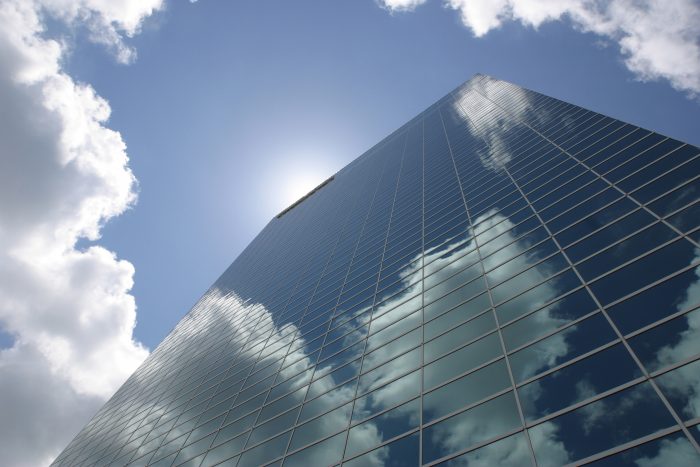 Canada is getting better when it comes to facilitating the proper legislative, policy and privacy framework to facilitate cloud computing, according to a study by the Business Software Alliance (BSA).

In its second analysis of the shifting international policy landscape for cloud computing, the BSA ranked Canada ninth out of 24 leading IT economies, up from No. 12 in last year’s report. The study evaluated national laws and regulations in seven policy areas critical to the development of a globally integrated cloud marketplace.

Related Story: The 10 worst cloud outages (and what we can learn from them)

“It’s encouraging that Canada has risen in the rankings by adopting policies that are conductive to cloud innovation — but there remains room for improvement,” said BSA senior vice-president of external affairs, Matt Reid, in a statement.  “Every country’s policies affect the global cloud marketplace. It’s imperative for Canada to focus on improvements in cybercrime and security in order to improve its standing and help grow the global cloud.”

Canada lost marks in the study in several areas, including the lack of a breach notification law and regulations around ISP takedowns of copyright infringing content.

Japan topped the rankings, followed by Australia and the United States.