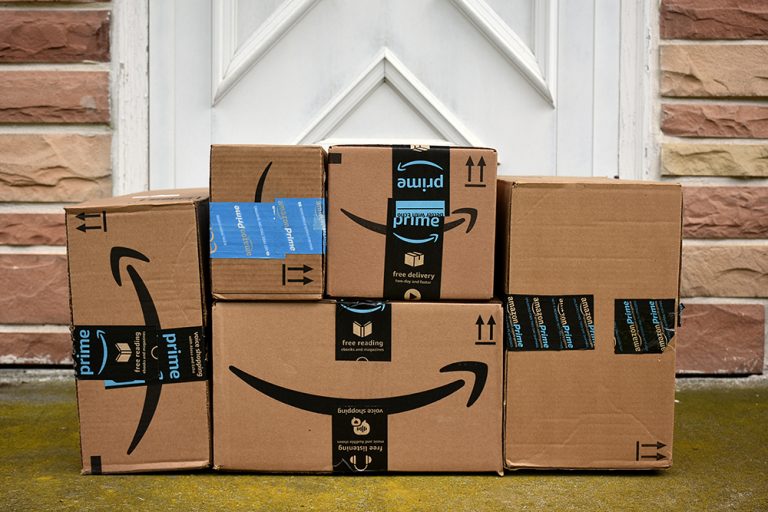 A group of Canadian Amazon workers is making their second attempt at holding a vote on union certification.

If successful, Teamsters Local Union 362 would represent over 7,000 workers based in an Amazon warehouse in Nisku, south of Edmonton, and fulfillment centre employees in Alberta and Northwest Territories.

This is the Teamsters’ second attempt to form a union at Amazon’s Nisku facility. Alberta’s Labour Relations Board (ALRB) rejected the initial attempt after the group failed to meet the required threshold for signed union cards. This time, however, the group expressed confidence that it had reached the required number. The applications must be confirmed by ALRB before a vote can go forward.

If the workers at the Nisku factory are successful, they will be the first Amazon facility in Canada to vote on unionization.

“We are not anti-Amazon. We are simply trying to help Amazon workers. We are not bothered by the fact that Amazon is a successful company. We are bothered when we hear about workers not getting their fair share, or not being treated with the respect and dignity they deserve,” said national president of Teamsters Canada, François Laporte.

Amazon announced a profit of US$8.1 billion in the first quarter of 2021, a growth of more than 300 per cent from the $2.5 billion in the same period of 2020, as more people did their shopping at home due to pandemic restrictions. This growth in online shopping also meant Amazon needed more employees to cope with the increase in production. In Canada, new fulfillment centres were opened across the country to meet growing demand.

Increased wages are part of the issues.  In the wake of the unionization drive, the company has promised to pay workers between C$17 and C$21.65 per hour.  In contrast, Teamster-unionized wage rates progress up to between C$24.50 and C$31.93 per hour, depending on the sector, according to posts on the Teamsters’ site.

But wages are not the sole issue driving unionization at Amazon. With the rapid growth, there have been numerous stories published detailing Amazon employee discontent. Difficult working conditions in Amazon warehouses and reports of unrealistic quotas have made the news around the world. A report by the Canadian Broadcasting Corporation (CBC) detailed what journalists saw as the tech giant’s methods of retaliation and intimidation against workers who advocate for unionization.

CDN Staffhttps://channeldailynews.com
For over 25 years, CDN has been the voice of the IT channel community in Canada. Today through our digital magazine, e-mail newsletter, video reports, events and social media platforms, we provide channel partners with the information they need to grow their business.
Next article
Dell’s new developer-focused strategy: Dell World 2022