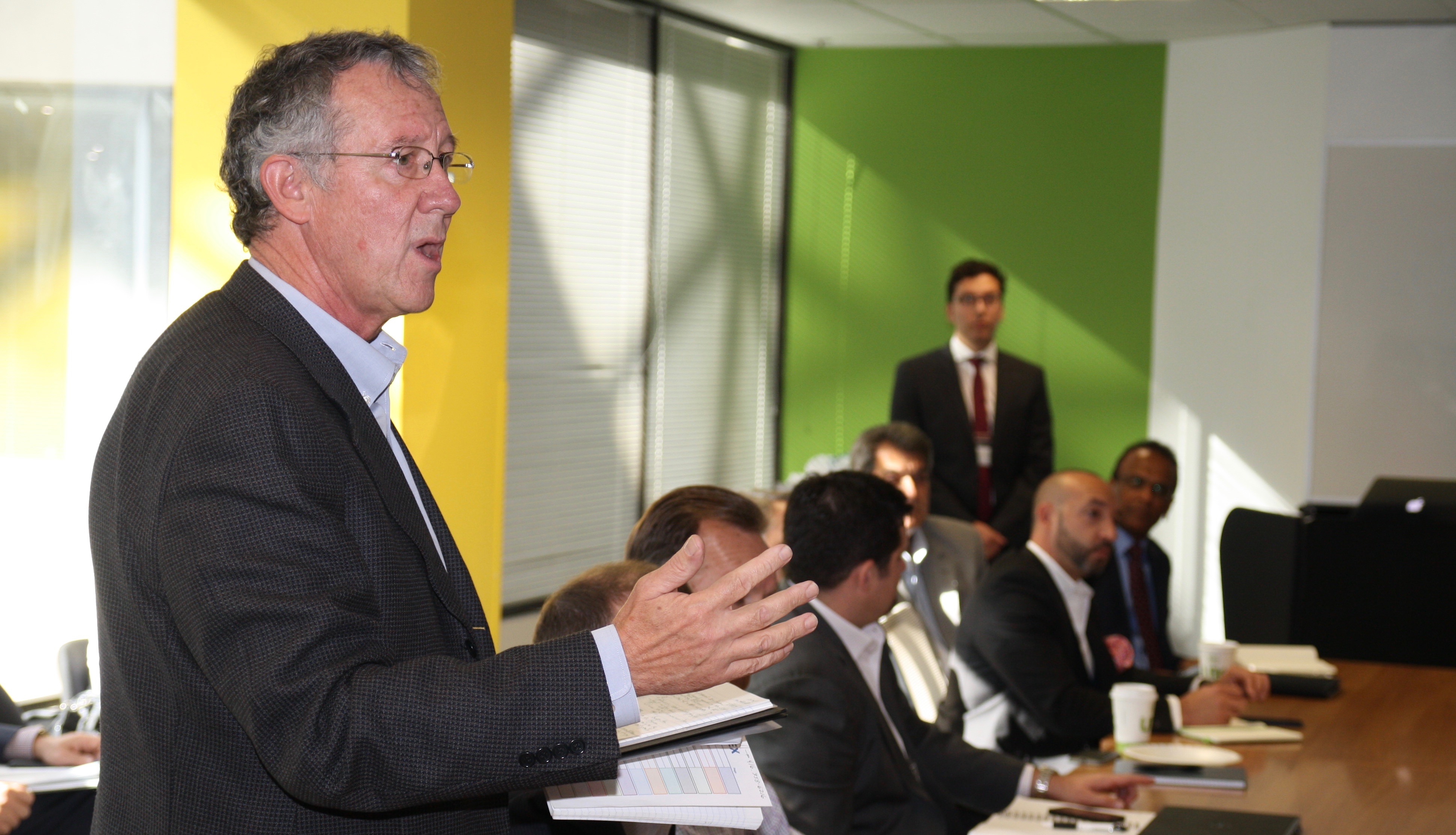 According to findings from the C4 research report, while Canadian cloud adoption lags considerable behind the U.S. market it is, however, narrowing the gap compared to other mature markets around the globe.

The study found the No. 1 driving force for cloud adoption is reducing costs, but the Canadian channel community still had to deal with inhibitors such as lack of knowledge and understanding the skill sets required to take advantage of the clouds benefits.

The Council embarked on its first research project in partnership with Ryerson University and leading market research firm IDC Canada. What made this research endeavour special is it includes expertise from nine channel chief board members of the C4.

The non-profit commissioned study also engaged with solution providers in the field making it one of the most well-round research efforts to date on the impact of the cloud distribution model on IT channels in Canada.

The goal of the project was to investigate the cloud distribution model from a solution providers point of view. The research focused on three main areas:

According to Dr. Ron Babin of Ryerson University, who headed up the project, the strategy implemented for this research took a qualitative approach using IDC Canada’s noted Tracker data to pinpoint similarities as well as divergent areas.

One of the key takeaways from the research was on customer size and focus. Babin said the focus tended to be on the enterprise customer and Canada has few of these types of customers. “This underscores the total IT spent for cloud on larger organizations, but the enterprise represents less than one per cent of the all organizations in Canada,” he said.

When compared to the U.S. figures on cloud adoption, the medium deal size is smaller in Canada. One of the reasons behind this statistic is the public cloud revenue in the country is much lower than that of the U.S. market.

Vertical industries such as financial services and the public sector top the list of cloud adopters in Canada, but a disturbing fact is there wasn’t much consistency in other industry verticals.

“The buying behaviours found by end users are No. 1 cost and No. 2 redistribution of budgets. Those organizations that did decide to go to the cloud new exactly what they wanted,” he said.

Babin added that inhibitors to the cloud involve security concerns for the most part, along with loss of control. Vendor lock-in was another issue potential cloud customers are facing in Canada.

The C4 study also found that the Canadian decision cycle is slower than that of Americans. “Faced with a cloud decision there was an additional stall. It was interesting to learn from the interviews that when faced with the prospect of going to the cloud it led to a longer sales cycle. We believe it’s based on a general lack of understanding,” he said.

For solution providers in the channel, some of them could endure this longer sales cycle because it came with larger revenue streams. However, the study hypothesized that the utilization of the cloud would not reduce the value add the channel provides customers.

One stark revelation from this study is the indirect portion of cloud sales is decreasing slightly because of Original Design Manufacturing type of selling in hyper scale form. But Babin added that in total the North American ecosystem for cloud for direct and indirect selling is relatively stable.

In summary, the Canadian IT market differs substantially to that of the American market for cloud specifically when it comes to decision making and the sales cycle.

Babin said there are signs the cloud gap is closing and that cost is the biggest factor for those who are leading towards implementing a cloud solution. Drawbacks are regulation and security for the most part along with a general lack of understanding to the risks associated with the cloud.

Cloud vendors do rely on the partner ecosystem with strong consistency as an extension of its sales force.

“Overcoming regulation and privacy concerns is the challenge and these perceptions are not as constrictive as organizations think they are,” Babin concluded.

Mastercard funds training programs for women and POC at the Rogers Cybersecure...