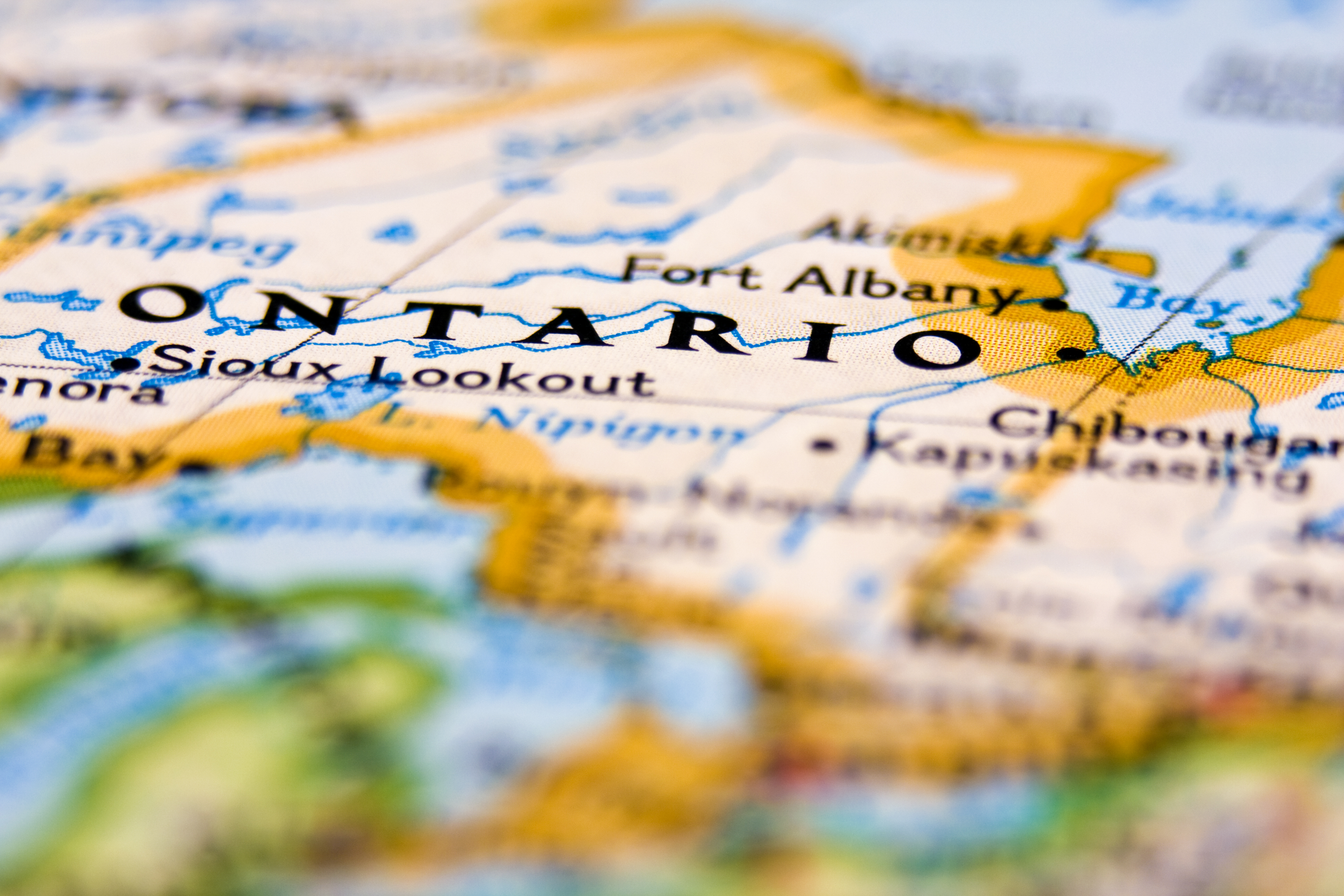 Cornwall, Ont.-based TruckersTablet.com has released an Android-based device for drivers of 18-wheelers.

The Truckers Tablet comes with a built-in GPS containing truck routes and maps.

According to the company, this product eliminates the need of Internet for mapping. The GPS app includes features such as lanes, 3D-Junction and 3D-Landmarks and can alert drivers of Hazmat route restrictions as well as vertical clearance limits, weight, width and length restrictions. A camera viewer app that takes advantage of the built in WiFi, can also connect the Truckers Tablet to thousands of cameras across Canada, the US, and even around the world, providing drivers with a heads-up on traffic conditions to his destination, as well as the ability to check home security cameras.

The device is seven-inches and requires no wiring installations or connections. It also comes with a windshield and dash mount.

The company is also touting the Truckers Tablet as an e-reader since it runs on the Android operating system. Users are able to download apps, e-books, audio books, movies, games and more from Google Play, as well as many other online e-book and audio book providers either through WiFi or external 3G connection.

Priced at $295, the Truckers Tablet is available in Canada and the U.S.

Paolo Del Nibletto
Former editor of Computer Dealer News, covering Canada's IT channel community.
Previous article
RIM teases market with photo of BlackBerry 10 before launch
Next article
BlackBerry 10 is here. What does it mean for the channel?