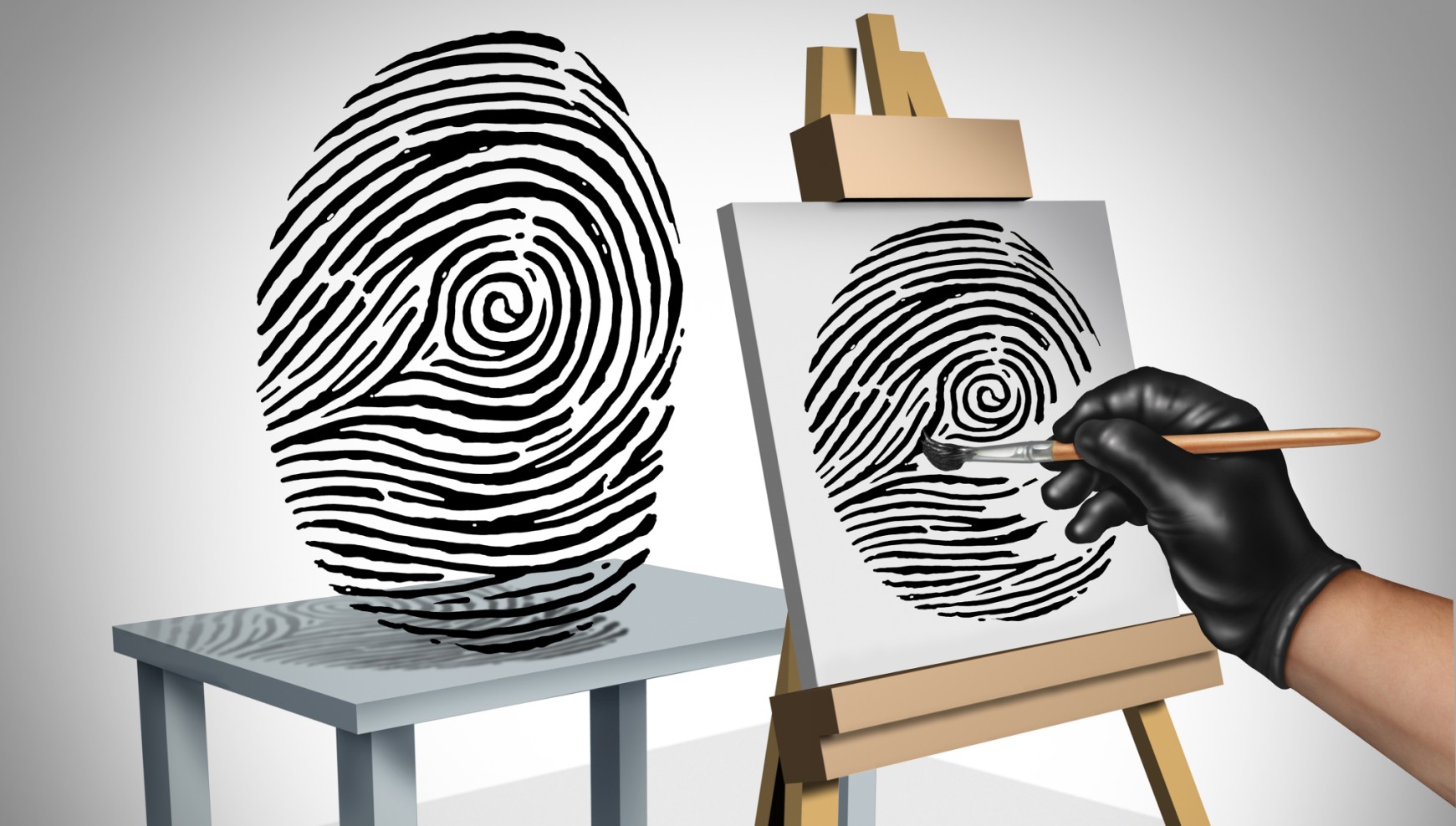 Remember Lordfenix, the 20-year old Brazillian student who single-handedly developed over 100 trojans since 2013?

Well, it looks like he has competition from Canada.

A hacker by the name of “Frapstar” has gained notoriety and is being monitored by Trend Micro, which has released its Q2 security roundup report called “A Rising Tide: New Hacks Threaten Public Technologies.”

In the paper, the security vendor noted that hackers like Frapstar, which has built his or her own enterprise supplying fake Canadian passports and stolen credit card information to other criminals shows that “single individuals are capable of making a significant impact in today’s threat marketplace.”

This is a notable shift in approach, which in previous years have often resulted in collectives.

Meanwhile, in the virtual realm, hackers are also shifting their focus.

In Canada in June, online banking malware dropped to less than half of what it was in January 2015. Yet macro viruses, which are simple scripts that are executed upon opening of a document, are making a resurgence, nearly doubling in Canada between May to June.

“While threats to software are always present, vulnerabilities in Web apps were proven to be just as dangerous,” Trend Micro said in a statement.  “Attackers will leverage any vulnerability available and custom applications need custom security attention to ensure those entry points are eliminated.”

CDN Staffhttps://channeldailynews.com
For over 25 years, CDN has been the voice of the IT channel community in Canada. Today through our digital magazine, e-mail newsletter, video reports, events and social media platforms, we provide channel partners with the information they need to grow their business.
Previous articleHitachi Systems acquires Canadian managed security service provider
Next articleDell asking channel to push Identity & access management portfolio