Canadians see tech as a salve for the winter blues 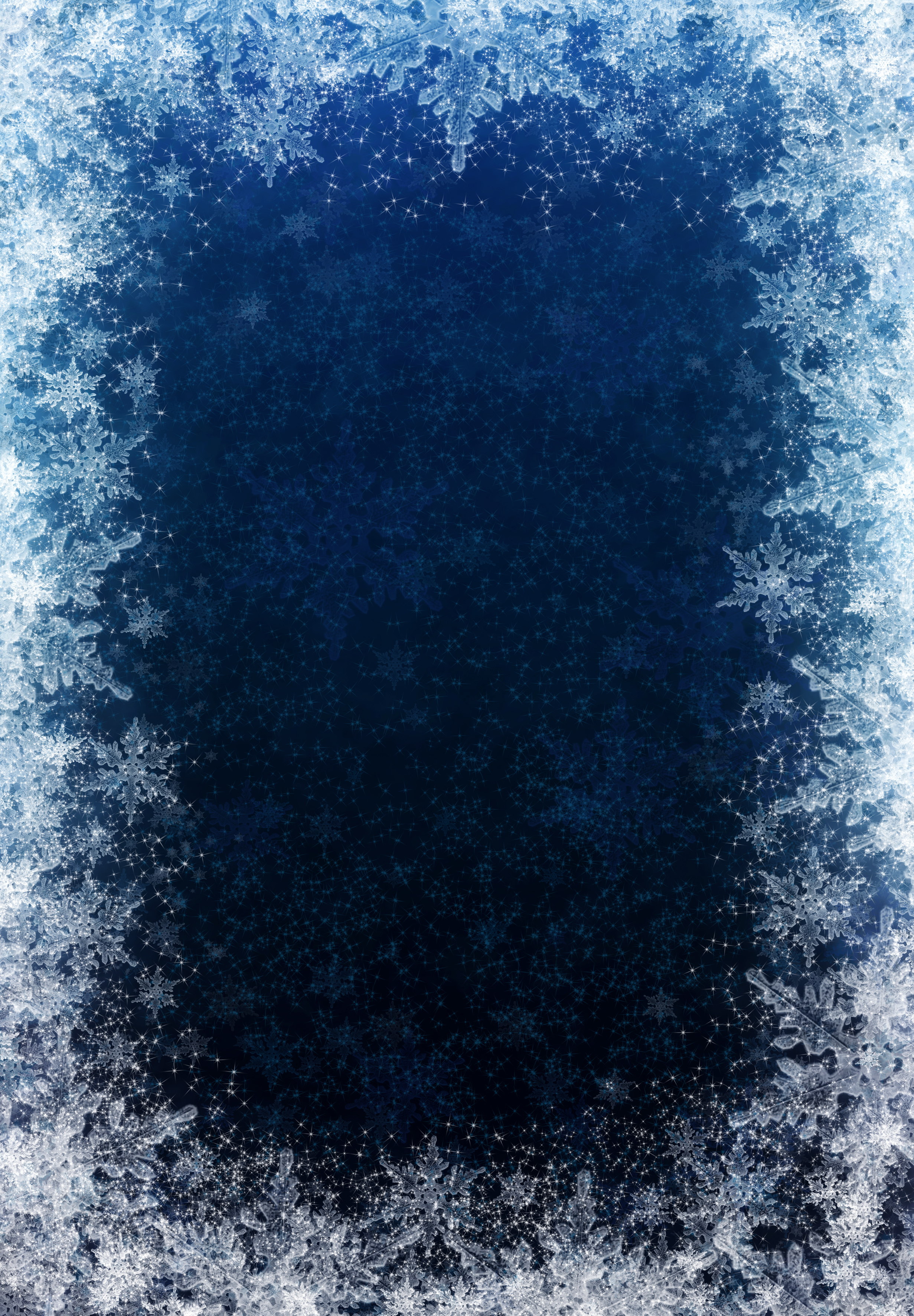 According to a survey by Toshiba of Canada, technology is the crutch many Canadians lean on as they return to work from the holidays and try to fight through the January blues.

According to the survey, 55 per cent of respondents reported feeling the winter blues in January, and 80 per cent of them said they lean on technology at work to help them get back into a positive, and productive, state of mind.

“Getting back to business in January can present some challenges,” said Sherry Lyons, marketing communications at Toshiba, in a statement. “On a positive note, more than half our respondents indicated that they try to combat January blues by refocusing on their work goals and charging ahead and technology plays a big role in doing that.”

We’re also loading our work machines with some items to help us stay upbeat at the office: 51 per cent said they keep music on work devices, and 80 per cent say they’re storing holiday photos at work.

Marching to the beat of their favourite tunes. We’re most likely to store and save music on our work computers with 51 per cent admitting to keeping music libraries on work devices.

Jeff Jedras
A veteran technology and business journalist, Jeff Jedras began his career in technology journalism in the late 1990s, covering the booming (and later busting) Ottawa technology sector for Silicon Valley North and the Ottawa Business Journal, as well as everything from municipal politics to real estate. He later covered the technology scene in Vancouver before joining IT World Canada in Toronto in 2005, covering enterprise IT for ComputerWorld Canada. He would go on to cover the channel as an assistant editor with CDN. His writing has appeared in the Vancouver Sun, the Ottawa Citizen and a wide range of industry trade publications.
Previous articleHP puts Win7 on select consumer SKUs, but not in Canada
Next articleBarracuda Networks founder’s video security startup needs channel