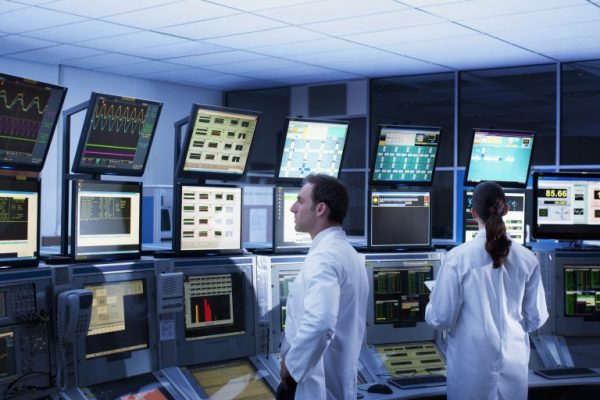 A recent study commissioned by Microsoft and Intel reported that the cost of using a PC older than four years is more than buying a new one.

As per StatsCanada, the country is home to around 1.2 million small and medium businesses. These businesses comprise 98.8 per cent of the total employee businesses in the country, contributing over 50 per cent of the total GDP of Canada. Such a large scale means the combined cost of these business organizations having just one more than four years old PC each, as the findings of the study indicate, equates to a loss of around CA$2 billion in terms of annual productivity.

“The average cost of keeping a PC more than four years old is CA$1,710 per device per year – enough to replace the aging hardware with at least one new device. PCs older than four years are also 4.6 times more likely to undergo repairs, resulting in an average 196 hours of lost productivity per device,” the study found.

Carried out by Techaisle, a leading global SMB IT market research and analyst organization, the study included in-depth interviews as well as analysis among 175 IT and business decision makers from small and medium IT businesses in Canada.

The study also indicated the overall impact is notably higher as a large number of businesses still have older devices. All the organizations included in the study were found to have PCs older than four years old. Overall, 46 per cent of the total PCs owned by these SMBs were found to be four or more years old. Moreover, it was also found that 50 per cent of these businesses either do not follow the tech refresh policy or do not have a policy at all.

“Over the next few years, newer technologies such as 5G, AI, Blockchain, IoT, and other cloud-based systems will continue to provide opportunity for businesses to transform,” said Phil Vokins, cloud services director at Intel Americas and Canada. “But no matter where businesses are on their transformation journey, managing technology lifecycles and where the technology interfaces with the employees is critical. Beyond the very real impact on productivity and maintenance costs, older PCs can compromise cyber security, as well as overall employee engagement.”

In addition to calling attention to the impact on productivity and cost, the study also highlighted other key considerations related to technology lifecycles. Security remains to be of greatest concern within the executive-level and IT professionals. 50 per cent of small and medium businesses experienced a security breach over the last one year, the study found.

Malware attacks such as virus (55 per cent), data theft (39 per cent), network intrusions (37 per cent), identity theft (35 per cent), theft of computing device (26 per cent), and transaction security (18 per cent) were cited among the greatest security concerns by small and medium businesses in the study, a press release reported. .

Older PCs are more prone to data theft and security breaches, averaging 27 per cent more than PCs that are less than four years old. The study also noted that 70 per cent small and medium businesses cited a positive impact of new PCs on security. “’Security features was the number one feature for SMBs when considering purchasing a PC (by 37%),” the study found.

“Today’s workplace devices have reshaped the face of business and SMBs are reimagining work and how they engage their customers, optimize their operations, and transform their products,” said Travis Ames, vice-president of consumer and devices, Microsoft Canada. “With Windows 7 end of support coming up, we want to ensure businesses are refreshing to the latest version of Windows in order to continue to keep their customer data and IP safe, while empowering employees and boosting productivity.”

Pragya Sehgal
Her characters are bold and smart, but in real life, Pragya is afraid of going upstairs when it is dark behind her. Born and raised in the capital city of India - Delhi - bounded by the Yamuna River on the west, Pragya has climbed the Himalayas, and survived medical professional stream in high school without becoming a patient or a doctor. Pragya now makes her home in Canada with her husband - a digital/online marketing professional who also prepares beautiful, healthy and delicious meals for her. When she isn’t working or writing around tech, she’s probably watching art films on Netflix, or wondering whether she should cut her hair short or not.
Previous article
SecTor 2019: Experts say more resources needed to meet cybersecurity skills shortage
Next article
Time for channel partners to ride the XaaS wave, says Deloitte