LAS VEGAS – After 53 years on the job Sandy McTire, that jolly Scottish character that has appeared on the face of Canadian Tire money since 1961, is getting a makeover of sorts.

No, were not talking about celebrity comestic surgery here, but the giant Canadian home and hardware retailer has finally decided to bring its iconic paper-based loyalty program into the 21st century.

Starting next week the much loved Canadian Tire money  (approximately $1 billion in circulation since 1958) will be augmented by plastic card and mobile app versions.

It’s all part of a giant analytics push that aims to gather more data from Canadian Tire customers in order to be able to better predict their shopping behaviours and needs so that Canadian Tire can fine tune their offers and marketing campaign. The Canadian Tire money has been a household mainstay for decades – a coupon that has served as legal tender ranging in five, 10, 25 and 50 cents and well as $1 and $2 denomination in any Canadian Tire store and gas bar – but sadly it is not up to snuff for today’s data-driven, mobile-capable retail envkronment. 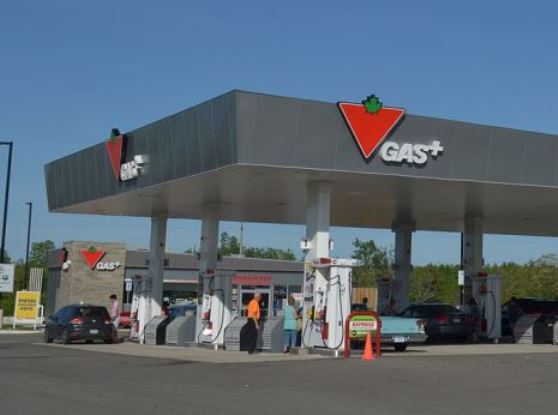 “The Canadian Tire is a great loyalty program tool, but once it’s in our customers’ hands we have no idea where it goes and what happens,” Mark Merritt, the chain’s vice-president of credit risk management and customer analytics, told CDN during the SAS Institutes’s Leadership 2014 analytics conference here.“For instance, we don’t know which customer bought what product with it and when.”

The company has been pilot testing the program in the last two months in Canada and the response from customers has been very encouraging, he said.

Each time a program member collects e-Canadian Tire money, uses it to purchase product or shares the coupon with someone the retailer now has access to data such as purchase date, what was bought, store location and other data – data impossible to collect with the old loyalty program.

Canadian Tire uses Base SAS software, a fourth-generation programming language for standard data access and reporting. For the last 10 years, the retailer has also been using SAS Enterprise Miner for model development.

During the last two years, Canadian Tire has also been using SAS Marketing Optimization, a client-server application that enables marketers to determine the best set of customers to target for a campaign and SAS Real-Time Decision Manager to enhance customer interaction with the use of marketing campaign simulation, credit risk modeling and development of different offers.

Predictive analytics helps the store anticipate the customer’s needs “and if you allow us, we can send special offers on items that you might have purchased in the past or might need,” said Merritt.

“If we see you have recently purchased some paint, that might imply you are doing some renovation and we might offer you a deal on other related stuff,” he said.

This method of using predictive analytics is increasingly being used with success by many retailers and other businesses to better understand their customers according to Clayton Christensen, professor of business administration at the Harvard School of Business. He said the old business adage of “listening to your customers” is no longer enough.

Typically, when customers are asked about what htye want, they mention something such as better products and services. Christensen said this may result in the development of a better product or service but it does not guarantee profit because the information does provide insight into what incents people to purchase the product or service.

However, data collection and analytic tools and methods enable companies to gain a “deeper understanding” of their customers.

The idea, Christensen said, is to view customers as “having a job to do” and that they are “looking to hire” a product to help them accomplish it. He also said collecting data is just one part of the equation.

For example, a United States-based ice cream company wanted to find out how to sell more milkshakes. The company knew that milkshakes tended to sell most during the early hours of the morning, but didn’t know why. Another assumption was it needed to compete against restaurants selling milkshakes. 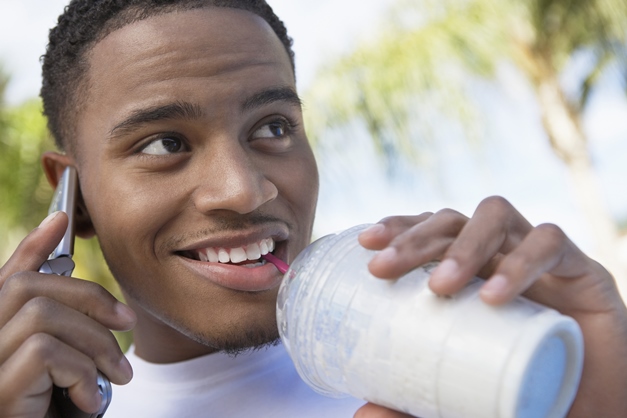 Further investigation revealed buyers wanted something they could consume while driving or on transit to work. Donuts or fruits were options, but these tended to be messy and clumsy to handle in a car.

“They found out that their competition was not MacDonald’s or Wendy’s but bananas, apples and donuts,” Christensen said. “The customers were looking to ‘hire’ something that just went klunk in their stomachs for that morning commute and it needed to last them during that drive or ride while they had nothing else to do.”

The company decided to make its milkshakes thicker so they took longer to finish, and they created express lines for early morning customers.

Merritt said the new program also involves making data more accessible and easier to understand for senior managers that may not be tech savvy.

Canadia Tire also plans to deploy SAS Visual Analytics by 2015. The software will help analysts interact better with senior managers. The data visualization tool aids analysts in representing data in a more accessible manner for non-technicians to understand. The software also allows easy distribution of reports and models via the Web and mobile devices and allows recipients to slice and dice information using filters and drill-down features.