CDN and Ingram Micro Canada partnered for the seventh annual CDN Women of the IT Channel Recognition Luncheon; this year at the Credit Valley Golf and Country Club in Toronto. 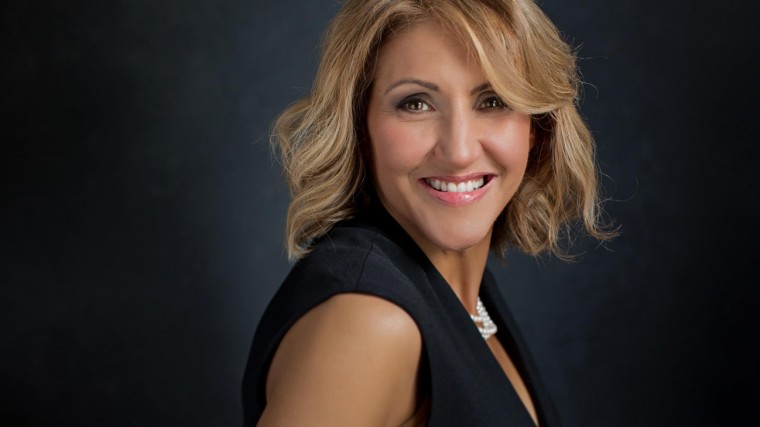 More than 170 influential women executives from across the country attended the event that featured a keynote address from author, innovator, and entrepreneur Barbara Stegemann. She is also the founder of The 7 Virtues Beauty, Inc., and author of The 7 Virtues of a Philosopher Queen.

You can read all of the honouree profiles below.

For the first year time, the CDN Women of the IT Channel Luncheon had a Mentor of the Year award. This award was given out to an outstanding female role model who has established a record of consistent outreach to individuals in the channel over a number of years.

The 2017 Mentor of the Year was Carrie Davis-Sydor, the vice president of sales and alliances at Cimpl, a Quebec-based telecom and IT expense management software company. 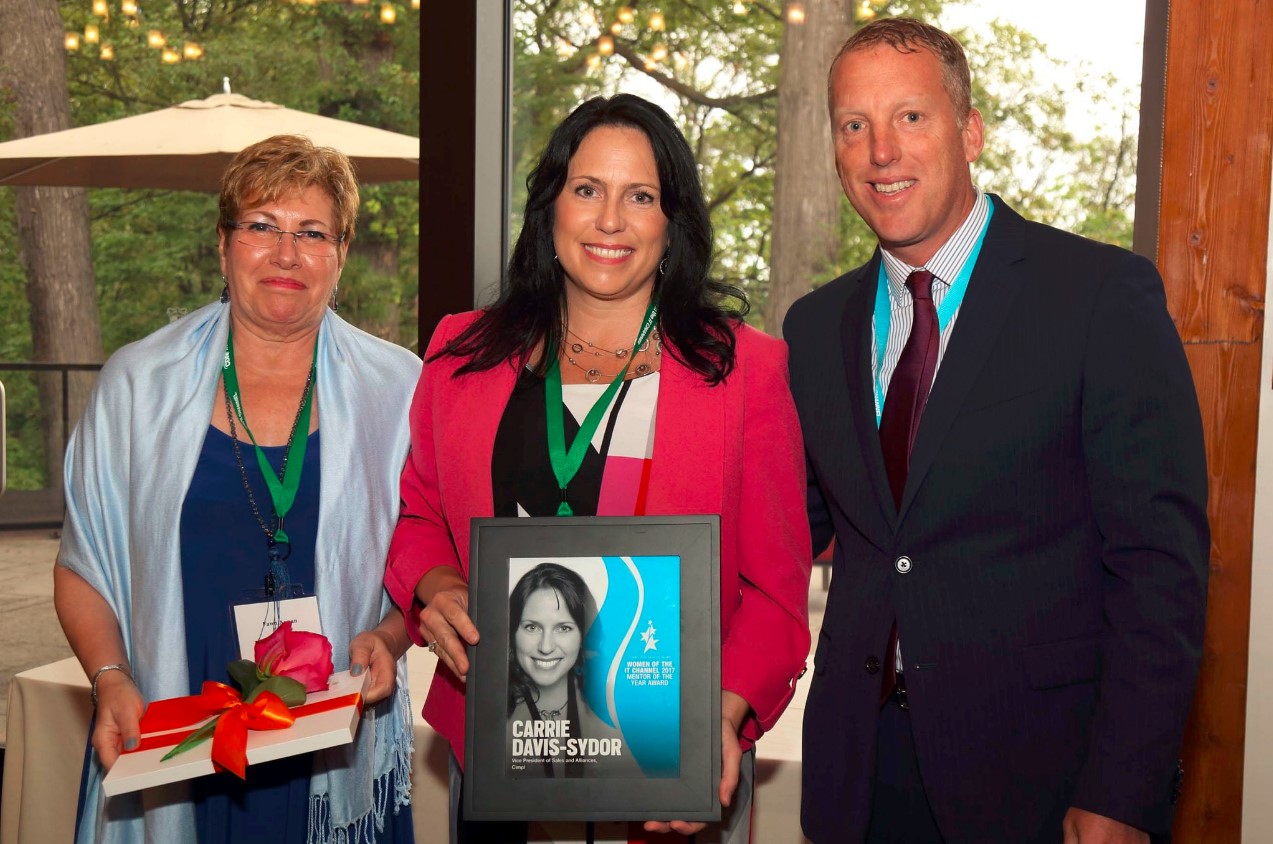 Plus, the Rising Star of the Year was Alex Wackett, the sales and operations manager at 3 Peak Inc. The Rising Star award is given to an individual with five years’ experience or less who has made a tremendous impact at her company and in the channel community overall. 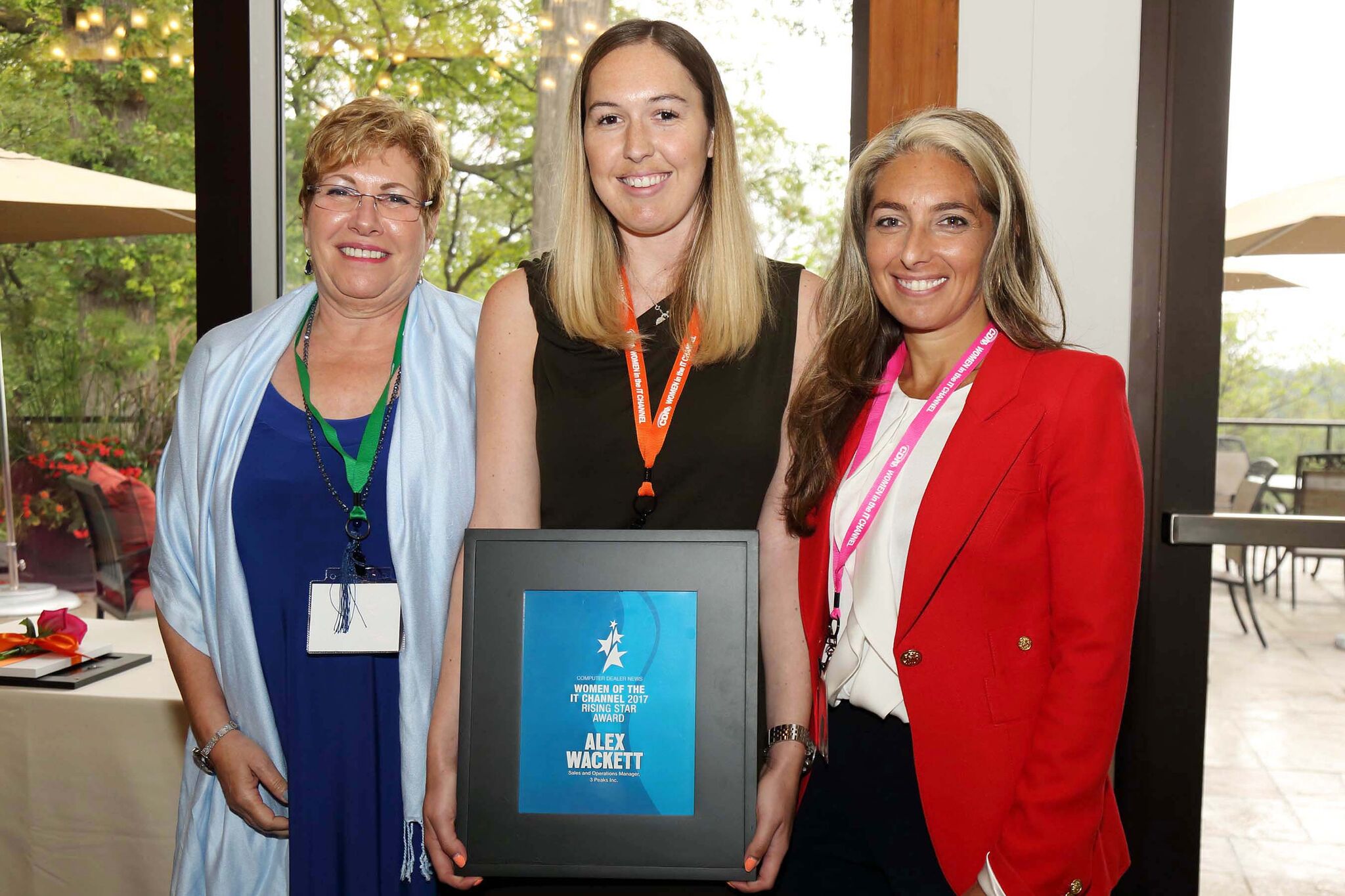 CDN will have continued coverage of this event as well as video interviews from all the participants in future issues of CDN Now. And, look for feature articles on the honourees, Mentor of the Year, and Rising Star, in the Sept. issue of the CDN digital edition magazine.