CDN Morning Briefing, August 31, 2020 – Nutanix CEO retires, ‘everything is a ticket’, plus a news roundup 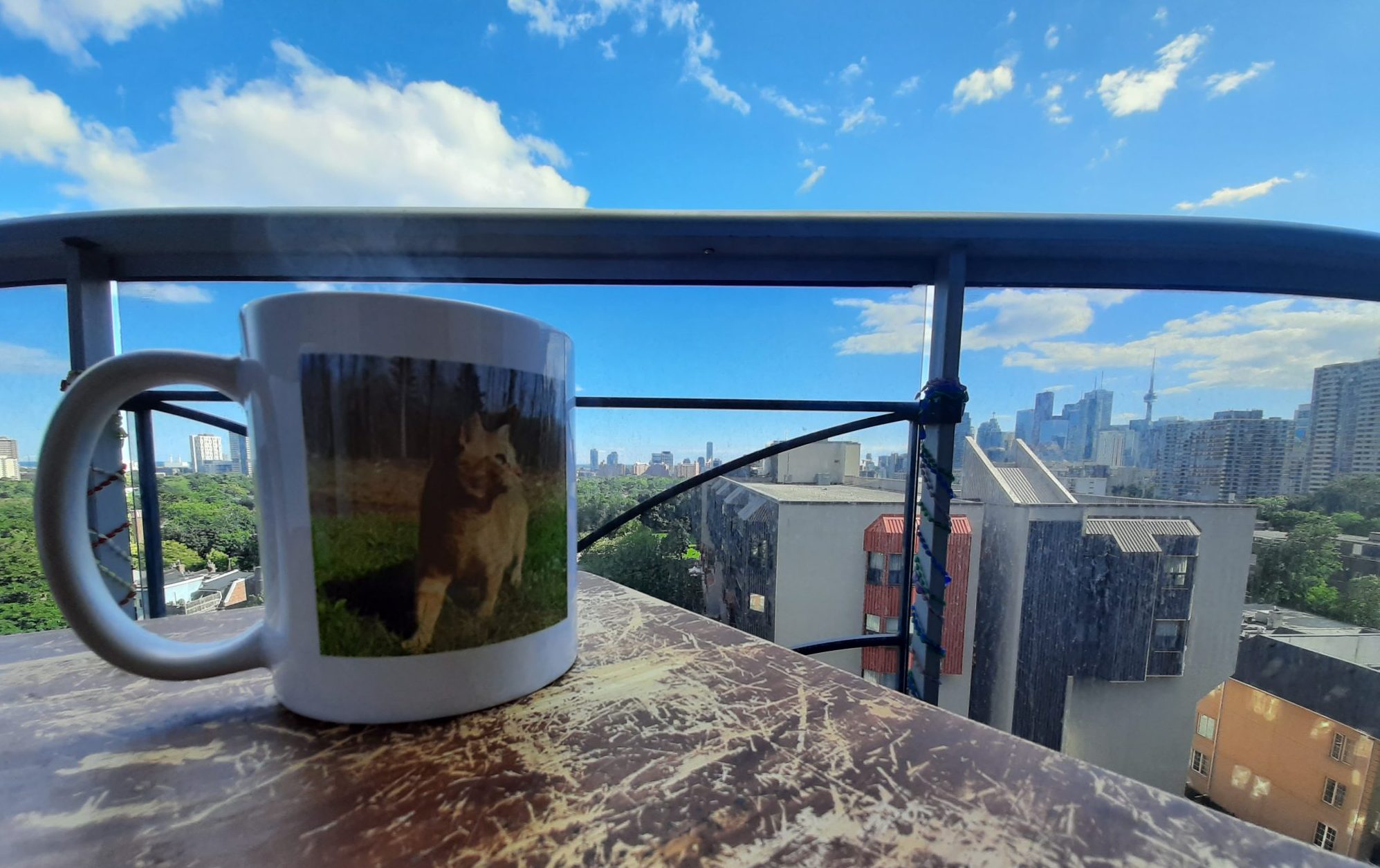 To keep up with the firehose of news and press releases, we’ve decided to deliver some extra channel news to you on the side. Some of it is an extension of our own reporting on the channel that didn’t make its way into a story, while others might be content we’ve bookmarked and thought of sharing with you. We’re doing a similar thing at IT World Canada –check it out here. Missed last week’s CDN Morning Briefing? Read it here.

What you need to know right now

It’s what you need to know right now in the world of IT and tech – ’nuff said. (Often taken with a side of Hashtag Trending and Cyber Security Today)

We finally get a demo for Neuralink, hackers appear to target Tesla, and The New York Times digs deep into how conspiracy theories are making doctors’ jobs harder.

The recent channel news that we maybe didn’t get to yet, or it’s the news we’ve reported on and feel is worth resurfacing. Sometimes we’ll also feature awesome stories from other publications.

Nutanix co-founder and CEO Dheeraj Pandey is retiring. The news dropped during the company’s recent fourth-quarter fiscal earnings conference call where they announced $328 million in revenue, up nine percent year over year. In an Aug. 27 press release, Pandey said:

“Co-founding and leading Nutanix for the last 11 years has been the single most rewarding experience of my professional career. Guided by a vision of making IT infrastructure so simple that it becomes invisible, our team has built Nutanix into a leader in cloud software and a pioneer in hybrid cloud infrastructure solutions. With our strong fourth quarter financial results, 29 percent growth in year-over-year run-rate ACV, a delightful software stack, and our recent launch of Nutanix Clusters on AWS bare metal, Nutanix is well positioned for the future. In addition, the $750 million investment from Bain Capital Private Equity announced today underscores the strength of our business and ensures a strong financial foundation to capitalize on the significant opportunities ahead. I am confident there is no better time for me to make this transition to a new leader who can guide Nutanix through its next decade of growth and success.”

Pandey will remain chairman and CEO while a formal search is conducted. He says he will retire as CEO of Nutanix when a new leader is appointed by the board.

Synnex Corp. is extending its strategic agreement and becoming a Master Agent for Five9. This means Synnex now offers GoldSeal, which enables resellers to provide rapid enablement support as they migrate end-users to cloud offering providing cloud-based contact centre services to the North American IT channel.

“As this market continues to converge, it’s critical that we work with value-added distributors like SYNNEX to help resellers establish and grow their offerings,” said Andy Dignan, global partner, services and international sales, Five9. “We anticipate SYNNEX being a major growth engine for Five9 and our mutual partners in 2020 within this important market segment.”

VMware Carbon Black recently released its third cybersecurity threat report, entitled, Extended Enterprise Under Threat. It’s based on a survey of 251 Canadian CIOs, CTOs and CISOs as part of its Global Threat Report series. We got this handy infographic with the main takeaways. The full report can be accessed here.

Trend Micro delivered another mid-year roundup report last week, and to no one’s surprise, the implications of COVID-19 and the subsequent lockdowns resulted in troubling figures. Email was the most used attack entry point, making up 91.5 per cent of detections for COVID-19-related threats. The numbers started rising in March and peaked in April. Some of the emails Trend Micro says it observed included those that pose as health advisories or donation requests. These usually have attachments that carry malware.

Ransomware detections were through the room during the first half of this year.

Cyber Security Today – Alert to Linux administrators, attack on Outlook and crooks cashing in on online games [IT WORLD CANADA]

Alert to Linux administrators, attack on Outlook, and crooks are cashing in on online games.

The MSP subreddit community is growing rapidly. It’s also a chatty bunch. With more than 80,000 members as of today, it’s worth taking a look at what they have to say every once in a while. Here are the recent top posts. Click on the posts to view additional responses.

"Everything is a Ticket" from msp

How do you deal with powered off PCs? from msp