It’s what you need to know right now in the world of IT and tech – ’nuff said.

Samsung unveiled its mystic side yesterday.

At its Galaxy Unpacked virtual event, Samsung unveiled the expected – its annual update to the Note line – and the unexpected – a sneak peek at the upcoming Z Fold2 folding phone – as it urged us to embrace the next normal. We saw new Galaxy Note20 and Note20 Ultra phablets, Galaxy S7 and S7+ tablets, a much-improved S-Pen, two elegant (and very expensive) watches, and kidney-shaped Galaxy Buds Live, all offered in colours that are, Samsung says, “neither trendy nor fleeting”. But they’re all nice to look at.

What can we expect next? As Samsung mobile head TM Roh told us, “Going forward, 5G and foldable will be the major pillars of Samsung’s future.” So hang tight until September 1, when more info about the Z Fold2 will be on its way. (submitted by Lynn Greiner)

One of the world’s largest IT organizations hosted its flagship annual conference online this year. Here are a few takeaways from ChannelCon Online Day 2

One of the panels at CompTia ChannelCon Online this week featured members of the CompTia global community from regions such as Canada, U.K., Benelux, and Australia. While it didn’t offer anything super meaty for us to chew on in our newsrooms, the discussion did shed light on how their markets had been impacted by the coronavirus pandemic. 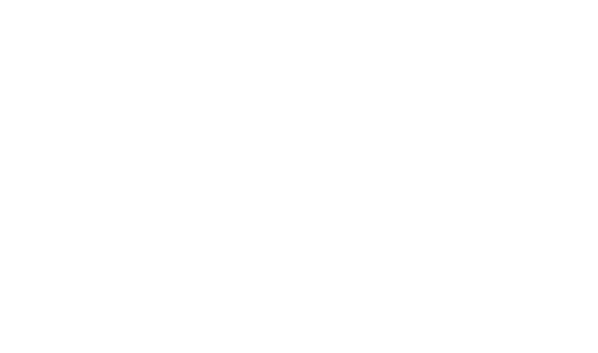 The countries in Benelux, says Hageman, had been in full lockdown since March. The rapid adoption of remote working capabilities and cloud is a couple of weeks ahead of us. Since 2017, Hageman has been running his own consultancy firm, Hageman Scale-up, helping companies with international ambitions with building strategies, business development and innovation. The mad scramble to adjust to a “new normal” appears to be over, but some uncertainty remains as those clients now have to worry about how other countries are handling the virus.

In the U.K., where the peak of the pandemic was resulting in 1,000 deaths per day, Lloyd says there’s definitely a sense of normalcy again. Fabes praised Canada’s ability to flatten the curve, an effort that varies from province to province. 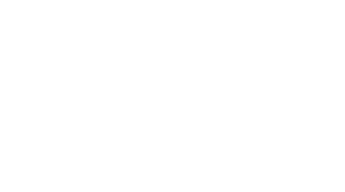 Nancy Hammervik, executive vice-president of industry relations, CompTia, acted as one of the hosts for the online event.

“There’s enough data out there right now that keeps me thinking positively,” he said, citing infection levels in Canada and the overall channel partner sentiment. “Some of our partners have developed an essence of grit and willingness to hustle, even more than they did in the past. And as vendors, we have resources that scale, locally or globally. It’s our responsibility to share that knowledge and experience and somehow weave that into that grit and hustle.”

A subsequent panel discussion about the shifting organizational structures that are sweeping corporate offices featured insight from another well-rounded group of speakers.

“From March to April, it was crazy. Client paradigms were changing drastically on a dime,” explained Peter Busam, Equilibrium Consulting LLC’s founder and owner. “It’s a weird dynamic period for MSPs to operate in.”

It’s a challenge for partners to maintain the levels of business necessary to keep the lights on, but it’s also crucial partners don’t push boxes on to clients just to make a sale, says Rekha Venuthurupalli, vice-president of human resources at VCom Solutions Inc.

Panellists urged other channel partners to create a culture of learning for employee development and stressed the importance of leaders operating more like coaches than bosses for greater profitability and employee retention.

The recent news that we maybe didn’t get to yet, or it’s the news we’ve reported on and feel is worth resurfacing. Sometimes we’ll also feature awesome stories from other publications.

The coronavirus pandemic has made it tough to get or keep certifications. To this point, Red Hat Certification has delivered exams in public and private classroom sessions and through individually-delivered exams at testing centers. Red Hat says they’ve considered online exams in the past but cheating was always a massive concern – it’s just too easy to do it. The IBM-owned open-source giant says exams are now delivered in a live environment, observed by a remote proctor. You’ll need an X86_64 Fedora-compatible system and a webcam.

These are the offerings currently available in the remote exam format:

More are expected to roll out, but Red Hat says those will largely be dictated by regional and global demand.

Finastra and Microsoft recently signed a multi-year cloud agreement to accelerate digital transformation and cloud adoption in the financial services industry. Details of the announcement include:

Equinix is extending its access to Alibaba Cloud in 17 different markets. Through Platform Equinix, channel partners can now take advantage of that extra reach in regions including Dubai, Frankfurt, Hong Kong, Jakarta, London, Singapore, Sydney, Tokyo, as well as US metros such as Chicago, Dallas, Denver. More details here.

New Brunswick’s Sonrai Security launched with $18.5 million in Series A funding last year. We caught up with them recently to discuss their latest solution.

The 27-inch iMacs received the most notable upgrades. The new version, which bears the same look as the generation prior, still carries a gorgeous 27-inch Retina 5K display, but Apple now offers its nano-texture glass option to reduce glare.

The MSP subreddit community is growing rapidly. It’s also a chatty bunch. With nearly 80,000 members as of today, it’s worth taking a look at what they have to say every once in a while. Here are the past week’s top posts. Click on the posts to view additional responses.

PSA: Outlook desktop signature to be stored in/synced with Microsoft 365 soon from r/msp

To the person that recommended Bitwarden over Lastpass… from r/msp

I finally got my first MSP client at 2k/month!! from r/msp