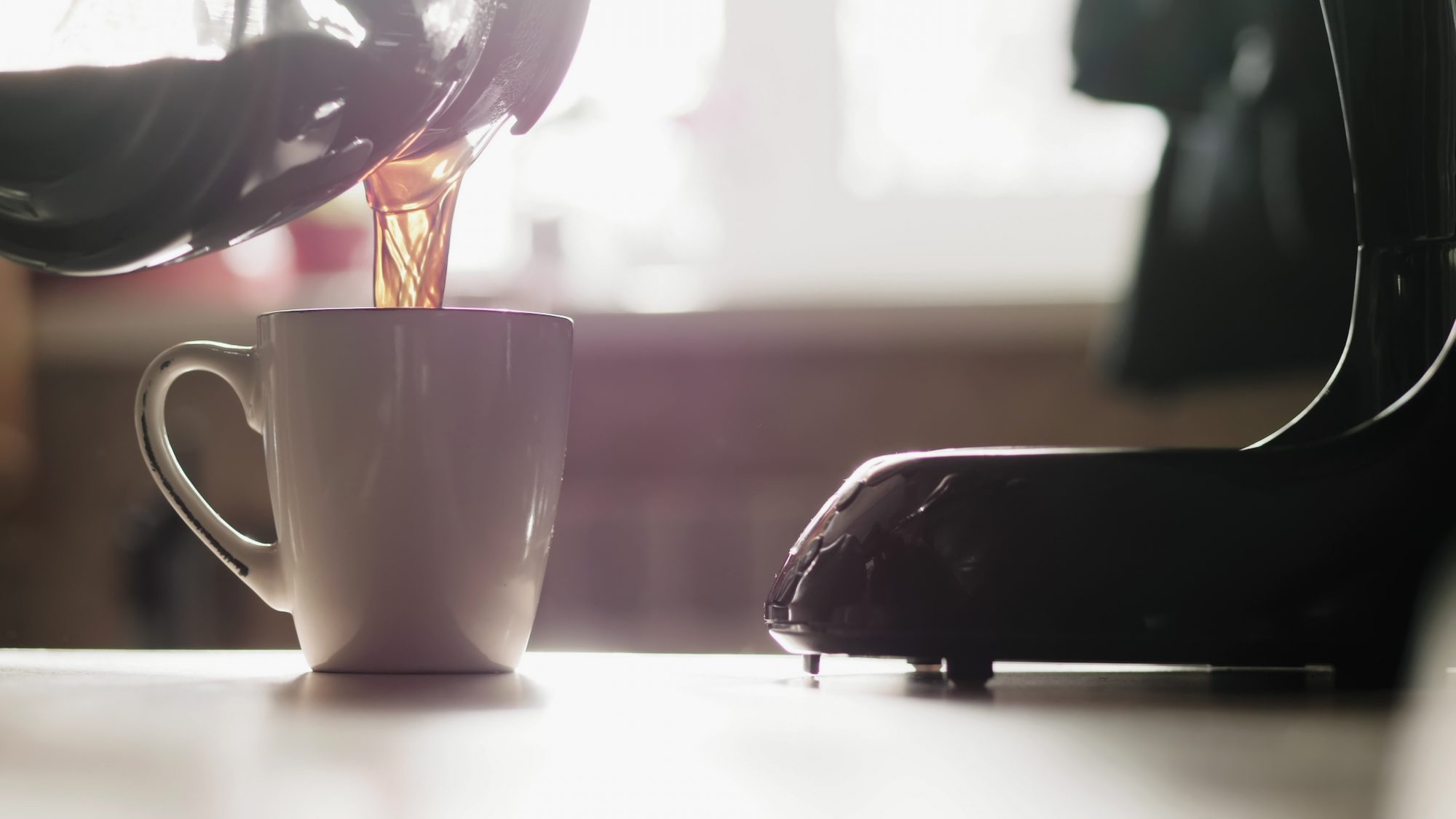 To keep up with the firehose of news, we’ve decided to deliver some extra channel news to you on the side. Some of it is an extension of our own reporting on the channel that didn’t make its way into a story, while others might be content we’ve bookmarked and thought of sharing with you. We’re doing a similar thing at IT World Canada –check it out here. Missed last week’s CDN Morning Briefing? Read it here.

What you need to know right now

It’s what you need to know right now in the world of IT and tech – ’nuff said. (Often taken with a side of Hashtag Trending and Cyber Security Today)

Amazon says more than 19,000 of its frontline workers contracted COVID-19 this year, a few states have warmed up to the Apple-Google framework for contact tracing apps, and some tips on how to track your digital tattoo. Read the full podcast transcript here.

As part of Cybersecurity Awareness Month, Howard dives into how to approach the topic of security with leaders. Read the full podcast transcript here! 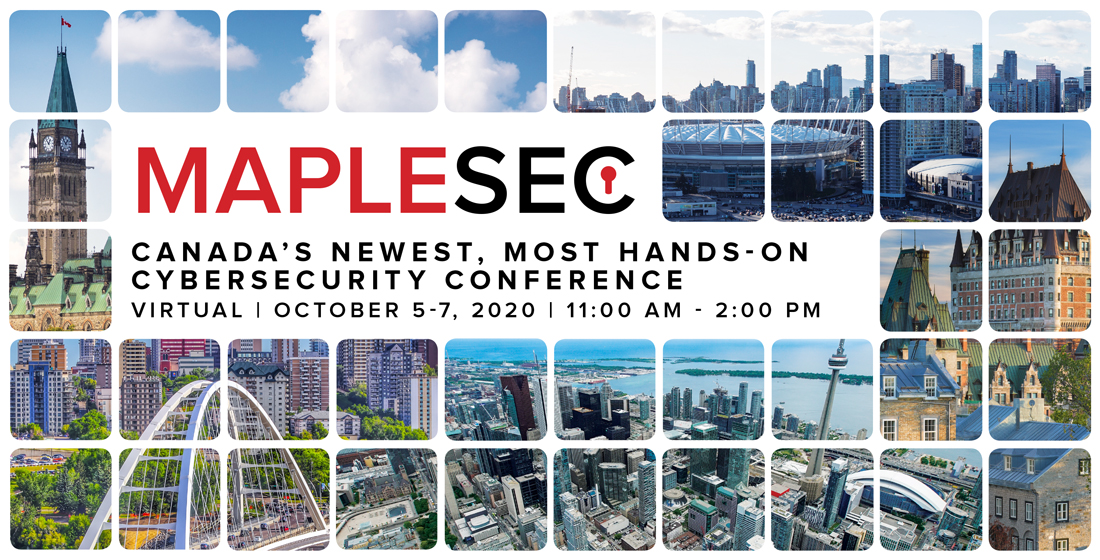 Day 1 of MapleSEC is about The Threatscape. You won’t want to miss this panel moderated by Karsten Arend, CCBP, CBP, MBA, founder, of Just In-Genius Inc., director and VP of The Mackenzie Institute.

Business owners and government CISOs face an astonishing array of cyber threats as they protect their organizations against fraud, data theft, and ransomware attacks.  It can be very stressful. Now imagine the stress when your job is protecting the entire continent against sophisticated attacks from well-heeled entities bent on wreaking havoc to serve their own agendas. Imagine no longer. In this special panel sponsored by the Mackenzie Institute, you’ll hear first-hand from cybersecurity intelligence leaders with the FBI, NSA, U.S. Homeland Security, the Communications Security Establishment, about their daily challenges and the big threats they see on the horizon. They’ll discuss the current state of security and privacy and what their respective agencies are doing to ensure personal data remains out of the reach of bad actors around the world.

Standing Guard: A Peek Behind the Curtain at International Cybersecurity Threats features:

There’s a lot more to look forward to on Day 1. If you haven’t registered, you can do that right here.

Then later on Thursday:

We’ve received reports of users experiencing issues accessing their Exchange Online accounts via Outlook on the Web. Our initial investigation indicates that India-based users are the primarily impacted audience. Further details can be found in your admin center under EX223208.

According to Microsoft, the Microsoft 365 outage last Monday stemmed from a coding issue related to an update. Affected applications relied on Azure Active Directory for authentication, and included Outlook, Exchange, OneDrive, SharePoint, Dynamics 365, and others.

More details on the Monday outage can be found on Azure’s history page.

On Thursday, updates were causing headaches again. Microsoft says they were related to a configuration update to components that route user requests. The outage lasted for several hours, beginning around 2 a.m. on the East Coast and lasting until past 6 a.m. Microsoft reverted the update.

We’ve determined that a recent configuration update to components that route user requests was the cause of impact. We’ve reverted the update and are monitoring the service for recovery.

VMware acquired Carbon Black during the summer of 2019 for $2.1 billion, and at its virtual VMworld event last week, showed us what they’ve done with the added security portfolio. A few important security announcements from VMWorld include:

Thousands of administrators overseeing Microsoft Exchange Server apparently aren’t in a hurry to install a major patch that was released eight months ago, according to a security vendor’s internet scan.

Blackbaud Inc. made the admission last week in a filing with the U.S. Securities and Exchange Commission.

Dell’s new premium XPS 13 and XPS 13 2-in-1 laptops, which are a part of Intel’s EVO program, an evolution of Intel’s Project Athena, are available today. The Dell XPS 13 follows the traditional clamshell laptop experience for uses who do not need to use it as a tablet.

The MSP subreddit community is growing rapidly. It’s also a chatty bunch. With more than 84,000 members as of today, it’s worth taking a look at what they have to say every once in a while. Here are the recent top posts. Click on the posts to view additional responses.

Seems like a lot of outages this week from msp