CDN Top 100: How to make money from the cloud 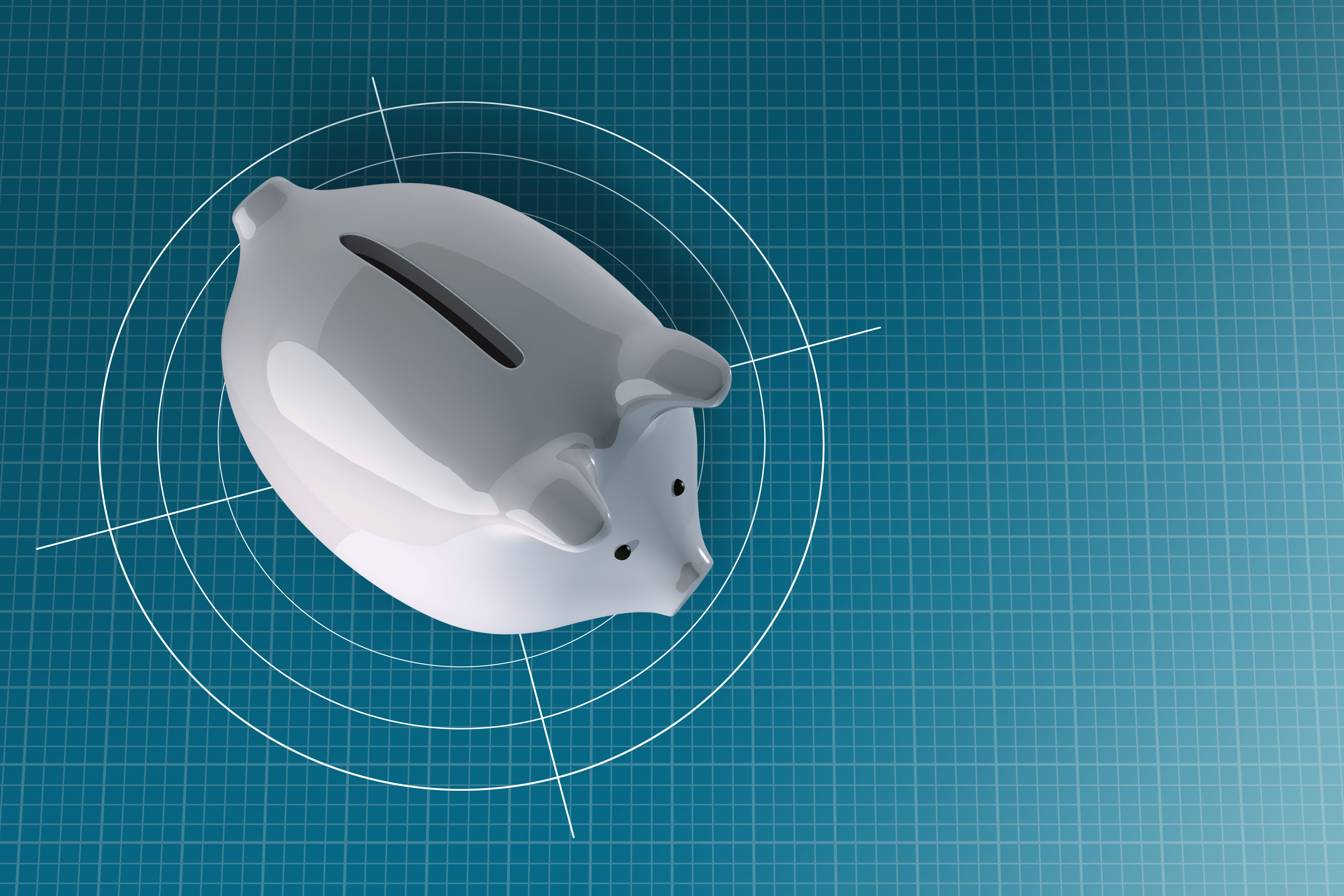 How do I make money from the cloud? That’s a common question these days among channel partners struggling to make sense of the new x-as-a-service that is threatening their traditional revenue models.

The money’s still there, in fact there’s lots of it, you just have to look for it somewhere else, according to industry experts who spoke on the impact of cloud computing on the channel in last night’s CDN Top 100 awards event.

“The money is in advisory work and the money is in integration,” Bill Dupley, chief technologist, of Hewlett-Packard’s enterprise group, told channel partners. “Businesses need more clarity on cloud services…your job is to provide answers to questions like: How to I integrate this cloud service to my infrastructure, and how do I build secure gateways?”

“This is the best time to be in IT,” he said, because customers are now in dire need of a “broker of what to use and a broker of provisioning.”

A new No. 1 Solution Provider is named at the CDN Top 100 show

Do you need to make a cloud investment?

How partners can make money from the cloud

The transition to the cloud if in “full swing” among Canadian technology partners and in on track to account for 48 per cent of the revenue of Canadian channel partners by 2015, according to a recent study conducted by analysts firm IDC and Computer Dealer News. Market opportunity for the cloud in Canada surpassed $1.5 billion in 2013, the study found. However, a majority of Canadian channel partners reported declining revenues last year and “legacy technology sales are being left behind” as the market moves towards the cloud, the report said.

Louie Papanicolopoulos, manager of channel sales, for Canon Canada Inc., said transitioning to the cloud “is a big business issue” for many partners. “The survey indicated only 13 per cent of channel partners are fully invested in the cloud and that most likely accurate…at this point I don’t expect many partners to generate more than 40 per cent of their revenue from the cloud.”

Related : Slideshow: 6 questions to ask before jumping into the cloud

“Cloud is a very disruptive technology for the channel,” said Greg Myers, senior vice-president of sales and marketing for Tech Data Canada. “Software-as-a-service is not the traditional revenue model we see in the channel.”

He thinks the “traditional model is not under attack but rather in transition” and partners need to learn how to play “under a new set of rules.”

Myers said many partners will likely continue with their traditional business models selling on-premise solutions because “there’s still money in that,” but the ability to sell cloud services will become more critical because it opens up the opportunities to recurring revenues.

The panelists also agreed that a new breed of channel player is now making its presence known in the space. Companies that are “born-in-the cloud” or those that have been offering cloud service from the onset have a leg up on businesses that are still developing their cloud strategy.

“Many customers will be asking where their data will reside and what contingencies their cloud provider has for dealing various situations,” he said. “For instance, public clouds will need intermediate servers because most organizations don’t want their data out in the public for long periods.”

Massey said it’s high time for partners to alter their mindset from about their business from merely “selling a box to selling everything.”