A culture shift came to the Canadian operation of Synnex thanks to its longtime leader, president Mitchell Martin. 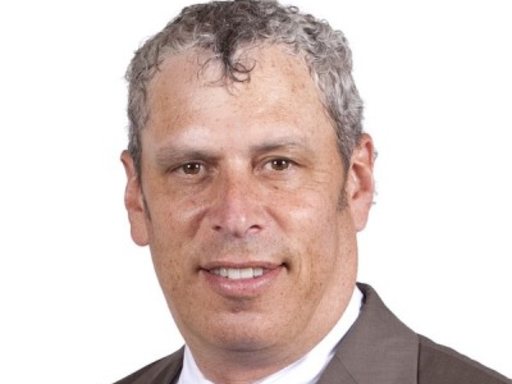 Martin told CDN the services culture initiative is a North American wide strategy centered around ServiceSolv. The new services push will have solutions development managers handle all aspects of a channel partner solution such as implementation, special delivery and deployment services in the field. “We are closing about 1,000 to 1,500 tickets a month through ServiceSolv, and our goal is to expand that dramatically,” Martin said.

The distributor also in 2016 worked on making the culture shift consistent with solutions and services. Martin said the Mississauga, Ont.-based company is investing in people resources for ServiceSolv, MobilitySolv, and GovSolv.

“It’s only a matter of time before this catches on in Canada,” Martin said.

CDN Staffhttps://channeldailynews.com
For over 25 years, CDN has been the voice of the IT channel community in Canada. Today through our digital magazine, e-mail newsletter, video reports, events and social media platforms, we provide channel partners with the information they need to grow their business.
Previous article
Get ready: CDN reveals the Top 100 Solution Providers today
Next article
Canadian businesses falter on analytics strategy: EY