Addition by subtraction was the name of the game for IBM in 2014. On one hand Big Blue divested itself of the x86 business to Lenovo; then made historic partnership with Apple and Cisco Systems. 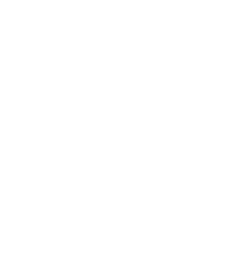 Caught in the middle of all this is 29-year IBM veteran, Marc Dupaquier who became IBM’s top man in the channel, replacing Mark Hennessy as general manager, IBM global business partners.

Dupaquier takes the channel helm at a time when IBM is in transition, divesting its x86 server business and maintaining a legacy in hardware while making a major shift around three key growth areas – cloud computing, mobility and engagement. Some partners are leaving IBM with the Lenovo deal, and others are wondering where they fit in the new IBM.

In Canada, IBM was chosen by Shared Services Canada to build a new data centre for the Canadian government.

Dupaquier also opened up the SoftLayer opportunity for the channel as it will open a new Toronto data centre. All this occurred as Dan Fortin retired as IBM Canada president. He was replaced by Dave Liederbach on an interim basis.

Phase one of the IBM-Apple partnership goes live