CDN Women of the IT Channel honouree: Kelly Smith 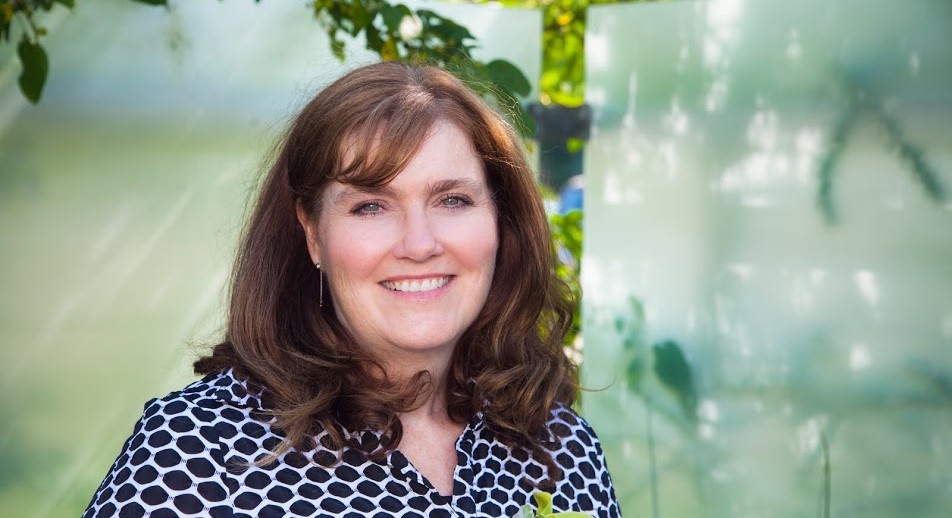 For Kelly Smith, going small was a big move.

The chief operating officer at Eclipse Technology Solutions had spent over a decade and a half at Bell Canada. For her, large companies were second nature.

“I was really comfortable in the corporate world,” Smith admitted.

Moving to Eclipse in 2012 was when she first got a taste of a smaller company.  The Mississauga, ON-based solution provider brought her much closer to customers, and out of her comfort zone.

“Didn’t really realize it until I went to Eclipse how different it would be,” Smith said. “It was definitely a risk for me.”

The risks Smith took didn’t stop there, however.

One thing she says helps her stand out is that she never shied away from an opportunity.

“Some people I’ve seen over the years, they’re passing on opportunities they’ve been waiting their whole life,” she said. “Sometimes women are a bit more reluctant to put their names forward.”

That being said, she has been in situations where HR’s interest in her as a job candidate seemed to be out of a desire to fulfil a quota. To Smith, while it’s good that companies are trying to balance out their teams, she prefers being hired for her skills.

So far, she said, she felt that she had been given equal opportunity.

To extend opportunities to other women, Smith said, efforts should start early. Over the past three years, Smith said she’s seen many more resumes from young women, and she credits this to programs that encourage girls to go into STEM fields.

“I believe it begins with the schools,” she said. “It’s really good to get young girls interested in technology early in their in careers.”

For now, she said, she is proud to be honoured by the industry.

“It’s nice to see women being supportive and be mentors to each other,” she said. “It’s great to see some focus on women.”

Related Articles on CDN
Women in the channel asked to leave scarcity, embrace abundance and collaboration
CDN Women of the IT Channel honouree: Natalie Ireland

Canadian channel is missing out on deals that it ‘doesn’t know are...

‘If I could work without VARs I would be okay with that,’...