At its San Francisco-based Accelerate conference this past June, Pure Storage was clear about its commitment to Canada – that it should be run by people based in Canada – and there’s a big opportunity for all-flash storage arrays sold through the channel. 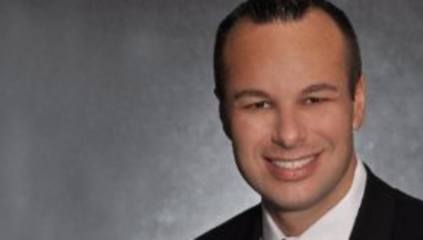 Pure Canada increased its own internal sales people for the Canadian market and recruited more channel partners in 2017, with a goal of of doubling its investment in the country. Pure says that it’s pursuing a non-traditional channel strategy that puts customer satisfaction first, rather than a focus on always selling high-margin solutions. Partners aren’t offered back-end rebates but instead rewarded with higher gross profit if they win new business.

Pure Storage also showed the channel that the cloud era doesn’t have to be bad news. Its new FlashArray X targeted large enterprises and even wholesale data centres catering to hyperscale cloud providers with flash storage optimized for the virtualized workloads in the cloud.